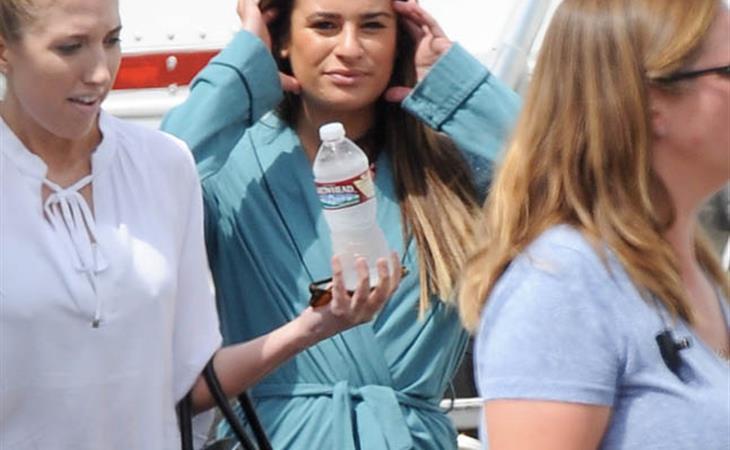 Lea Michele was on the set of Sons Of Anarchy yesterday. Her?

She’ll be on the sixth episode of the upcoming final season reportedly playing Gertie, “an empathetic truck-stop waitress and single mother, who connects with Gemma (Katey Sagal) during a difficult time”.

What’s with this casting? 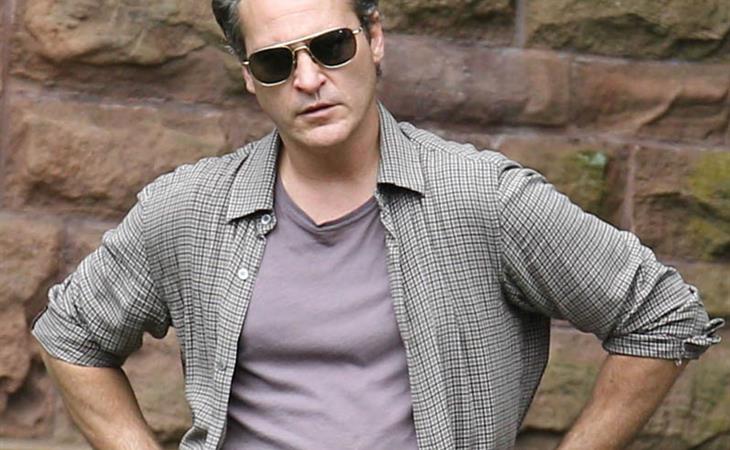 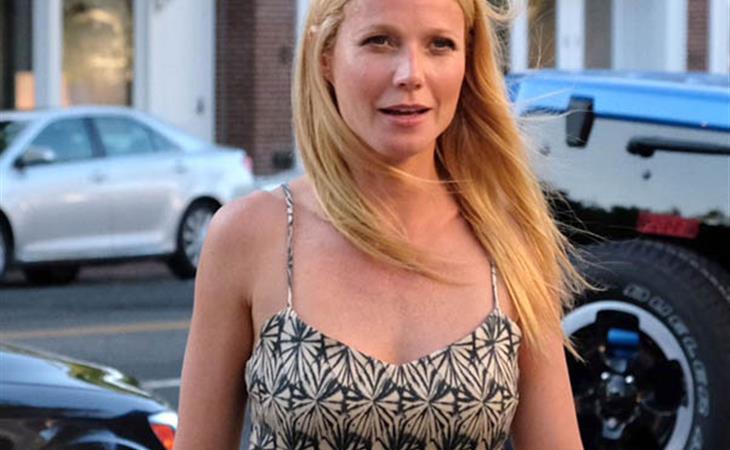