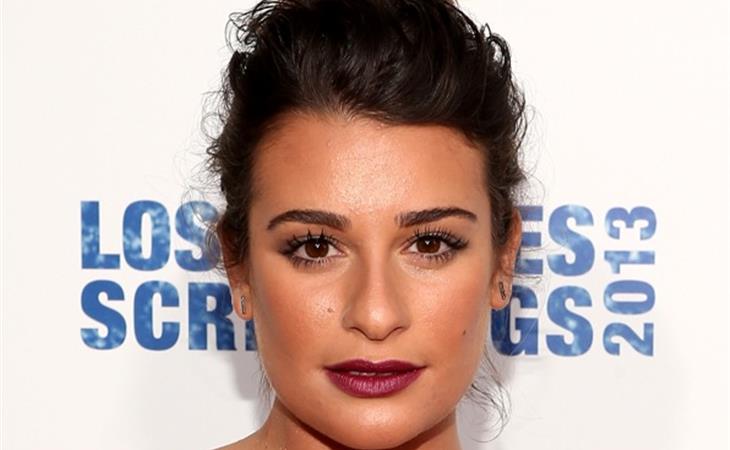 So, in delightful news, Lea Michele is writing a book that will be out next spring. That in itself is fun, yes -- it’s going to be “part memoir, part how-to and part style guide” and I am very much looking forward to a how-to of getting the stomp-dance in “Mama Who Bore Me” just right -- but this alone is not the reason for my delight.

The book is titled “Brunette Ambition”. Just let that sink in for a second.

What I love about this is how straight-up honest it is, because Lea Michele is incapable of being anything other than overly earnest about everything she does. Also, in invoking that title, she’s urging us to remember – to compare her – to one of the most overtly ambitious women in music history. She may not be Madonna but she by-God wants to be.

This? This is why I can’t dislike her. This is why she is so endearing to me. It’s about the ambition, and how to harness that, first and foremost. She has the talent, sure. Like millions of others. She had the looks  - with some minor modifications. It’s not about “do I have what it takes”, but “how do I control this great aching need in my belly to do this and be seen and be known?” That’s what Lea Michele’s book is going to be about and, given that she’s still speaking to my 11 year old self and millions like me, I imagine it will be a good seller.

But then again, I don’t know. I have always been irritated by cool-girl actresses (well, cool people in general) who talk about how they were discovered in a mall, or just happened to “bump into” someone who was casting. You know what? BULLSH-T. Casting people are busy.   Maybe you bumped into them the first time, but then you still went for the six rounds of auditions including producers and studio and network. I hate the too cool for school aspect – but people love to emulate those girls. For the rest of us, there is Ms. Michele.

Lea Michele wanted all of this so hard it hurts. Read her quote about why she’s writing the book:

“There wasn’t a guidebook when I was growing up, that detailed everything I would need to do, and know, to get where I am today. But I believe I can write one of sorts: not a how-to-make-it-in-show-business book, but a guide to harnessing tenacity, passion, enthusiasm and hard work to make your dreams come true.”

Harnessing tenacity, passion, enthusiasm – i.e. not crying on the bathroom floor because you are not yet where you want to be, and the suburb you live in seems SO FAR from anywhere. Ahem. This is actually Lea Michele’s greatest achievement. Not merely the getting there. Being the star of shows and regarded as a talent? That, she implies, is relatively simple.It’s harnessing the desperate longing so that you look like a functional human being as opposed to the sucking hole of would-be adoration that you are.

And I love her for it. 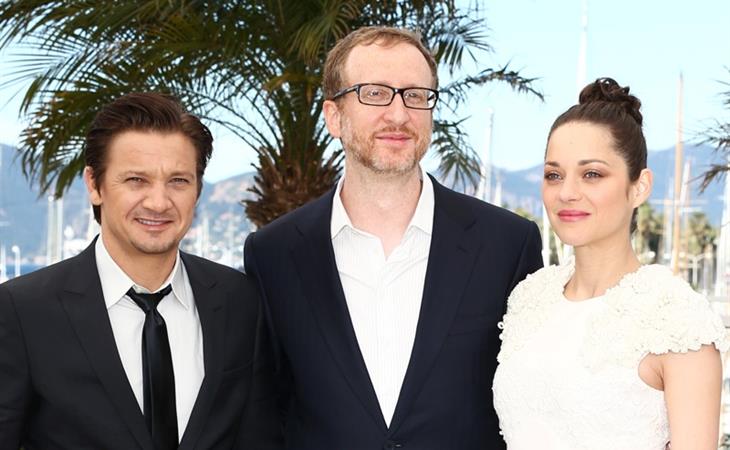 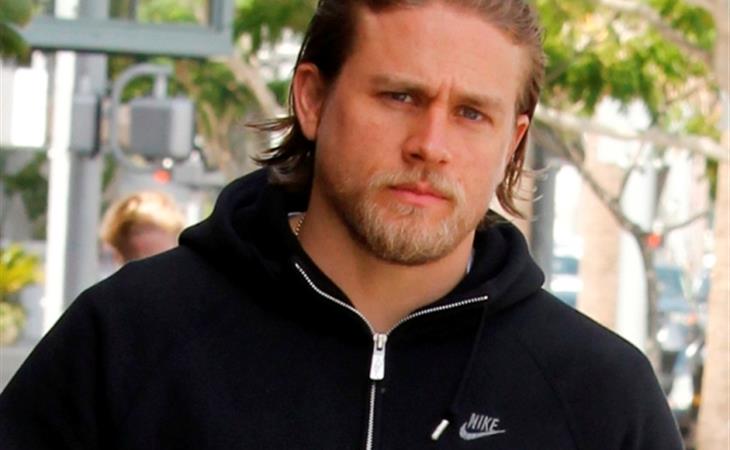