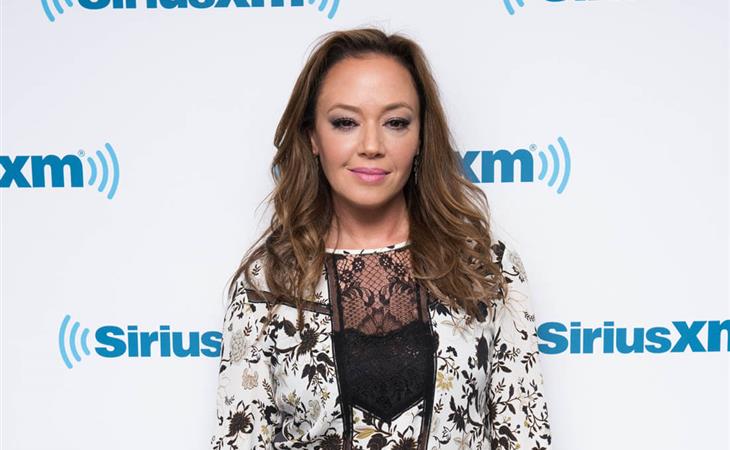 Earlier this month, I wrote about the trailer for Leah Remini’s Scientology docuseries for A&E, which premiered last night. For the last 3 or so years, Leah has been Scientology’s public enemy #1. That is saying a lot, because for a fairly new religion, Scientology has many enemies -- journalists, documentary film makers, and former members. Part of the reason the battle continues to rage with Leah is because they can’t shut her up; her family left with her, so they have no leverage; if they have dirt on her, it’s not enough to scare her. And most important, she is famous. Specifically, she is sitcom famous, meaning that she has been in thousands, maybe millions, of living rooms, and she’s been able to harness that familiarity into trustworthiness.

Yesterday Leah participated in a Reddit AMA and covered a lot of the allegations that we’ve heard before from her and other ex members – the Church is exploitative and keeps members in check through various forms of intimidation, blackmail and punishment. All of the allegations are shocking, but we are shocked by the news every day. A religion that has systemic abuse in its veins isn’t the headline it was 5 years ago. I feel at this point it’s pretty much a general consensus that Scientology is batsh-t nuts.

So what else is there to say, how can she get headlines? This is where Leah turns to her training, to her years of experience as a working actress, to her instinct to be public. This strategy has worked and she said in the AMA that she feels safe and protected by the “world at large”. Secrets hide in the shadows, not on Dancing With the Stars. Leah has knocked around Hollywood forever and knows a good angle and a great pull quote. Here’s a prime example: a Redditor asks what happened to David Miscavige’s wife and she answers, “I actually do not know. Ask the LAPD.” That is a great pull quote, right? I’ve perked up a bit.

There are more gossipy nuggets throughout the AMA, like why does Scientology attract so many celebrities? Leah asserts that there are not actually a lot of famous Scientologists, but they do an excellent job of marketing themselves as the religion of Hollywood. They are like a middling local restaurant that bills themselves as “world famous.”

I’ve also wondered how deeply the Church is involved in a celebrity’s career because they take credit for everything. She says she was punished for a photoshoot considered too racy/unbecoming of a Scientologist. As many users pointed out, Tom Cruise has had sex scenes – so who decides what is “unbecoming?” Even if they would make concessions for their ride-or-die, what about an actress like Laura Prepon, who has done partial-nude scenes on OITNB? Is it a case-by-case basis, or have they loosened up the rules in order to keep high-profile members on? (My suspicion is that a lot of it has to do with money and how much the “unbecoming” work will line the coffers.)

Leah also touches on the idea of elitism, and how Scientology draws people in by making them believe they are special and the only ones who can fix the world’s problems. To do that, they must only associate with other special people (who all happen to be Scientologists). They praise exemplary members with awards and certificates in elaborate ceremonies, like getting a trophy at a school assembly. Within this group there are extra special elite people - celebrities. Celebrities love awards (even People’s Choice Awards). And what do they receive from the Church? VIP Xenu service! As Leah explains:

“We had special course rooms in separate parts of the buildings. Any complaint we had about the outside world was met with agreement from the "Church." We were serviced differently, we had supervisors doing courses in our homes, giving special schedules to celebrities. Staff was interrogated by the Church. Often times there were Sea Org members working for celebrities in their homes, personally working for them. I know of one celeb who had a sea org member working in their home and sea org members were averaging $25/week. The labor laws don't apply to any church therefor they were made to work ungodly hours, forced into interrogations if making human mistakes around the celebrity.”

It’s impossible to talk about Scientology without bringing up Tom Cruise – he is the Church’s world ambassador. According to her, he is considered a Messiah and believed to be “singlehandedly changing the planet.” If you don’t like Mission Impossible 25: Jack Reacher Running or whatever, you better keep it to yourself.

She also brings up Katie Holmes in a very purposeful, if low-key, way. The question is, “Have any other actors come to you for support or help?” Leah answers, “The policy of the "Church" does not allow them to come to me. Former high ranking Sea Org members like Debbie Cook and former members like Katie Holmes are forbidden to speak to other SPs. Certain members are forced to sign agreements that does not allow them to speak to ex members.”

This is not headline grabbing stuff, this is not a bombshell. But it really sums up where Tom’s thinking was at when Katie left and how he prioritized what was most important to him. It also speaks to how badly Katie wanted to get away from all of it – imagine signing away your ability to speak to certain people because your ex-husband’s religion forbids it? If that is indeed what happened, it is a frighteningly controlling tactic.

Leah knows the salacious bits (read: Tom and Katie) get attention, but she also speaks about the bravery of ex-Church members and makes tangible suggestions, like calling law enforcement, judges, lawyers, council people to report Church abuse. After her tell-all book and many, many interviews, her long game is become more evident. She wants to end Scientology.

To push this rock up the hill, she’s also relying on South Park, on Going Clear, and on all the batsh-t stories we’ve heard.

Q: Out of all the rumours surrounding Scientology, which one is true and hits the hardest for you?
Leah: I don't [know] what rumors we're referring to here. I haven't read anything that has been inaccurate.

That’s quiet confidence. There have been A LOT of rumours, and many were centered around Katie/Suri/Tom; Leah would certainly be aware of the rumours and by not saying anything, she is saying everything, but subtly, also not Scientology’s strong suit. How does the Church counter? What sputtering, insult-filled statement will they come up with? What is the strategy behind closed doors? I’d hate to be David Miscavige’s assistant on any day, but today would be particularly brutal. 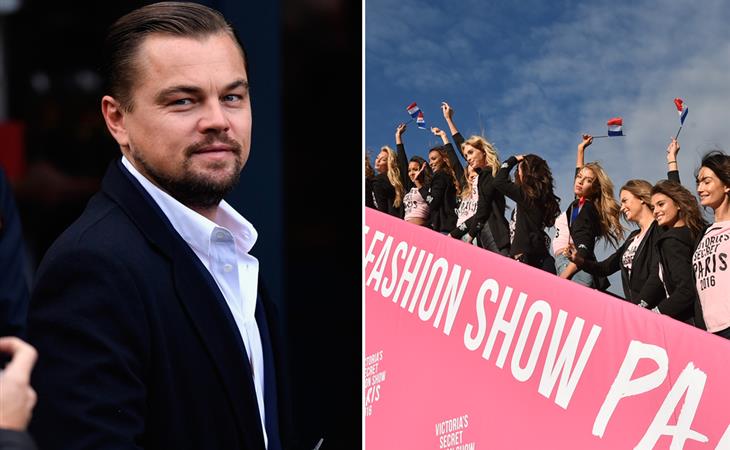 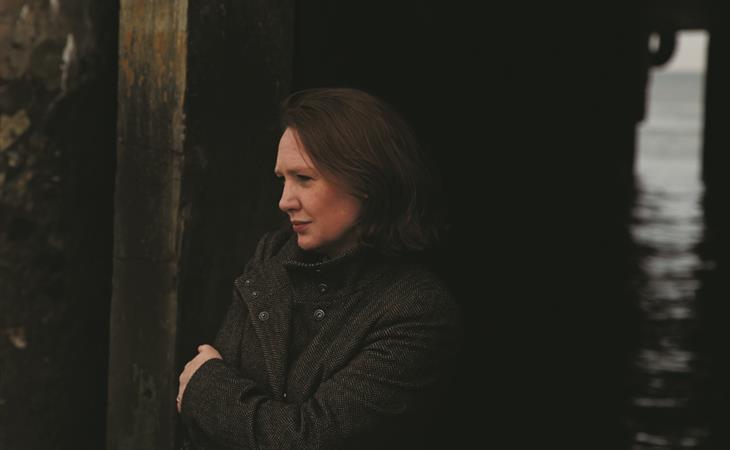