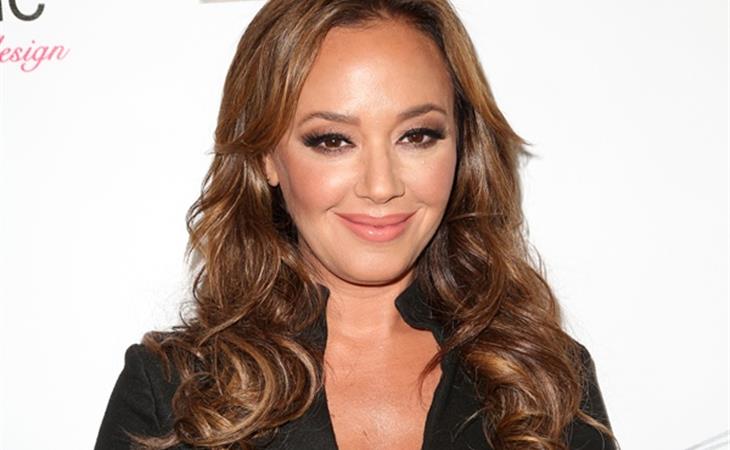 Back in 2013, Leah Remini was fresh out of Scientology, getting ready for a stint on Dancing with the Stars. At the time, I said it was a smart move – and aggressive. Leah Remini may have been privately scared of the implications of leaving the Church, but publicly she was tough. And it paid off.

Three years on, she’s had a bestselling book, a reality show and she consistently works. She’s still very present. Leah’s career is likely exactly where it would be had she stayed a Scientologist. Her life didn’t fall apart. In fact, she seems to be thriving and incredibly happy in her home and professional life.

She spilled the tea on Tom and Katie’s wedding, filed a missing person report for David Miscavige’s wife and has been vocal about her experiences with Sea Org. They did not break her. And I think a big part of that can be attributed to her family choosing to defect with her.

Many ex-Scientologists don’t just leave the Church, they have to leave their entire family behind: spouses, parents, aunts, uncles, children. They are ostracized and many have claimed they are followed, photographed, harassed, and threatened by shadowy Church muscle.

But we know all this – the curtain has been pulled back by Going Clear, Tony Ortega and ex-members like Leah. No matter how hard David Miscavige tries, he can’t control the Internet. He can’t make what has been seen unseen.

Leah wants us to see MORE. She’s working with A&E on a new show and according to THR, details are scarce. I like this strategy too – a big reveal. Don’t let them see what is coming. It’s something she learned from them.

And what is coming? The show will reportedly focus on families; ones I’m guessing are trying to reconnect with family members still in the Church. So Leah is actually living up to one of the Church tenets to help her community, reach out to people, save families. Save people.

Leah has often said in interviews that Scientology gave her a lot of useful life tools, like the ability to be confident in auditions. In situations where others would cower, she wouldn’t be intimidated because Scientologists are taught that they are the solution to… everything.

Scientology, if you think about it, could foster an entitled mindset. And this makes me wonder if Scientology is relevant in LA today. How does it draw new recruits from a generation that was raised to already believe in their own specialness and uniqueness? Every 20-something kid in LA believes s/he is the second coming, they don’t need Scientology to tell them so.

A large part of Scientology’s strategy is that it is secretive and exclusive -- members would have to be years into it before there was a big reveal. Today, a lot of the mystique of Scientology has been made known. How can it be marketed as a revolutionary, super-secret movement when everyone knows what the pay-off is? (Something about volcanos and thetans, I couldn’t really follow.) Why would anyone spend thousands of dollars on classes and put in hundreds of hours of work when they could Google “Scientology theory origins”? Scientology plays a long game that is nearly impossible to maintain in a WiFi world. 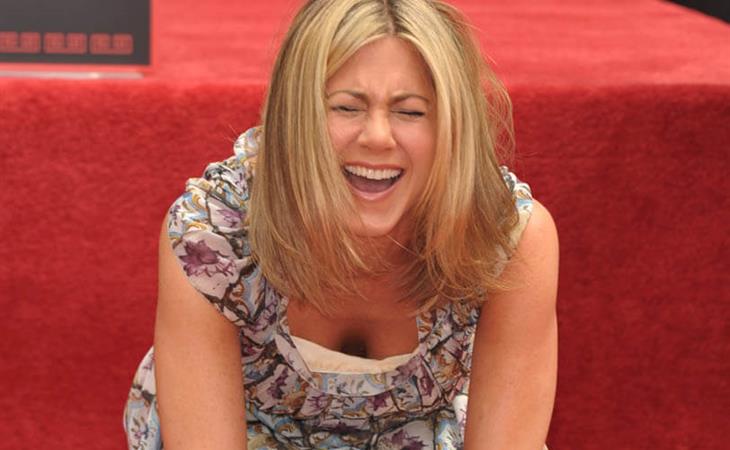