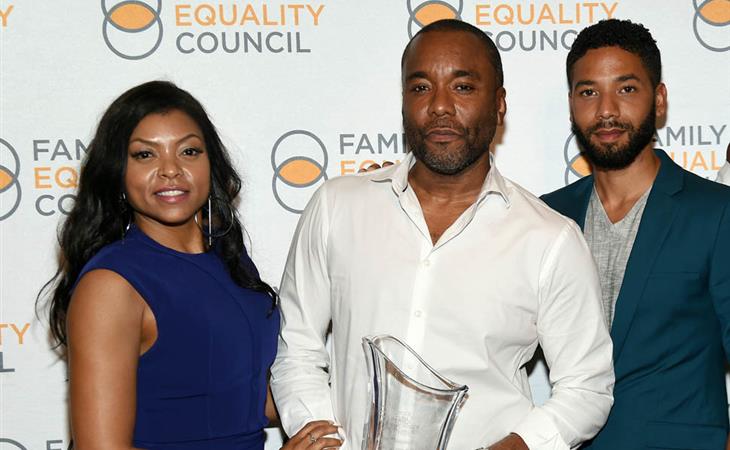 Lee Daniels, Taraji P Henson, Gabourey Sidibe, and Jussie Smollett represented Empire yesterday at the FOX Upfronts. And, bonus, Terrence Howard wasn’t there to ruin the pictures. The big question was how many episodes. Empire’s first season had 12 episodes. Next? 18 split in 2 half seasons. Reminds me of how the first season of Glee was structured. Also…

Which… I mean that’s great. But at the same time, there’s a tendency for the core to be distracted by the cameos. Like Will & Grace, for example. And Glee too. And Empire’s main characters are so entertaining on their own, the chemistry between them already so strong, the key will be finding that complementary balance. They key is also giving the stylist a raise. Because, God, whoever dresses this cast…

Jamal wears the sh-t out of every pair of his pants. And I want all his scarves. 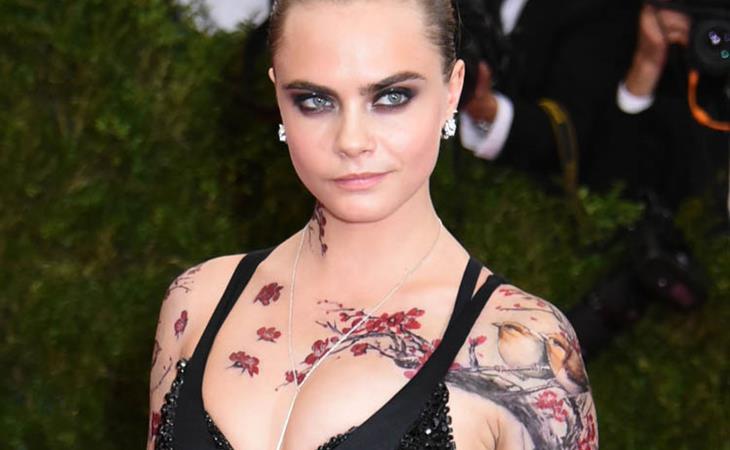 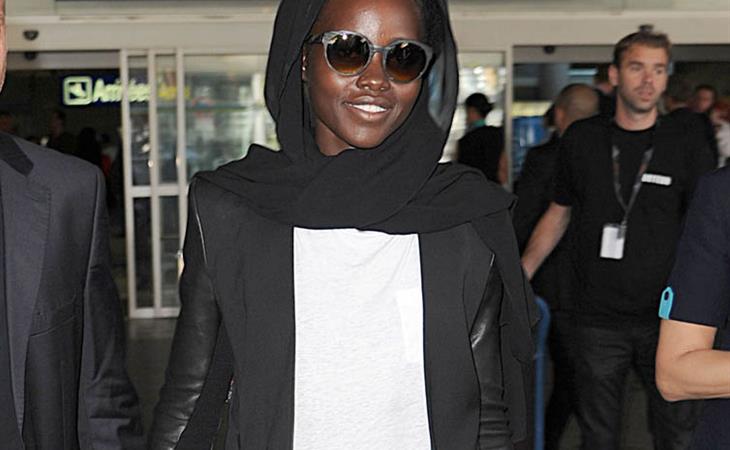