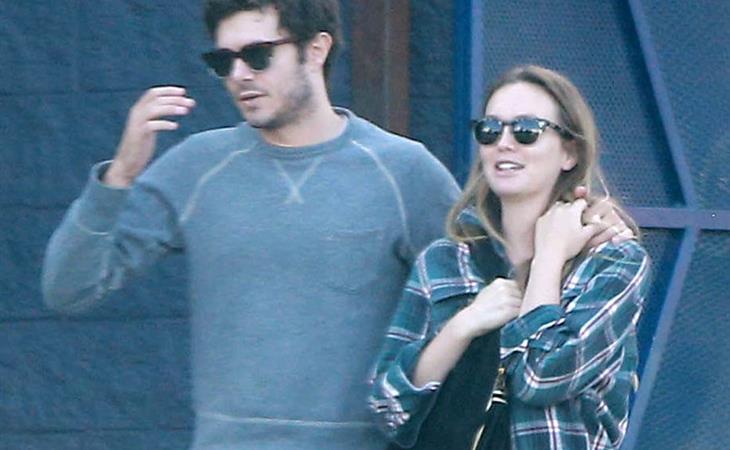 Leighton & Adam as themselves

Leighton Meester and Adam Brody stepped out together for breakfast yesterday. Doesn’t happen often. Jessica Chastain just gave an interview to C Magazine with this quote about being a celebrity in a relationship:

“In this industry you can set your own privacy. If I go to certain restaurants with my boyfriend I know we’re going to get photographed. But when the public is involved in your relationship…they can demand or ask questions because they feel like they have an ownership of it, because you sold it. That means they have a say in your private life.”

Exactly. So she doesn’t go to the “certain restaurants”. And what of the people who DO go to those “certain restaurants”? It is not impossible to be famous and private. The fact is, as we’ve seen again and again, many people who are famous manage to do it. Like Leighton and Adam, on Halloween as themselves, as not as our beloved Blair and Seth, which could have become a waaayyyyy bigger thing if they had let it. Hypocritically, they’re still a big thing for me though. That which protects and preserves them makes me love them. 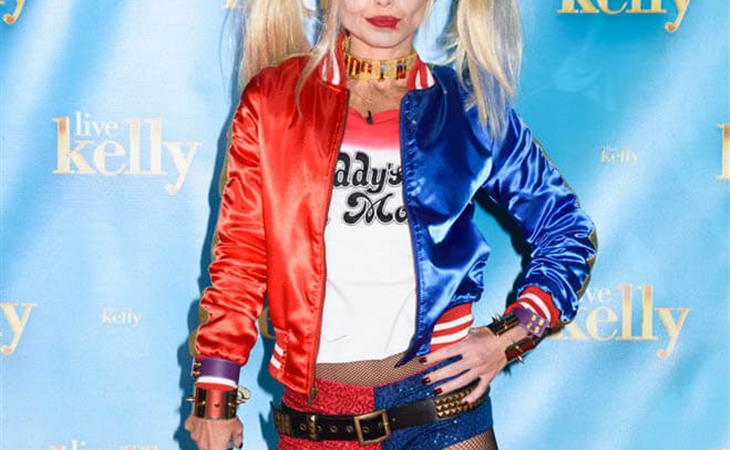 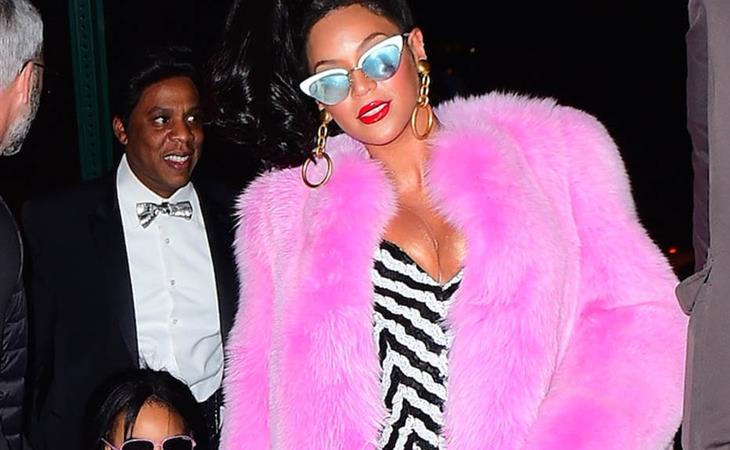