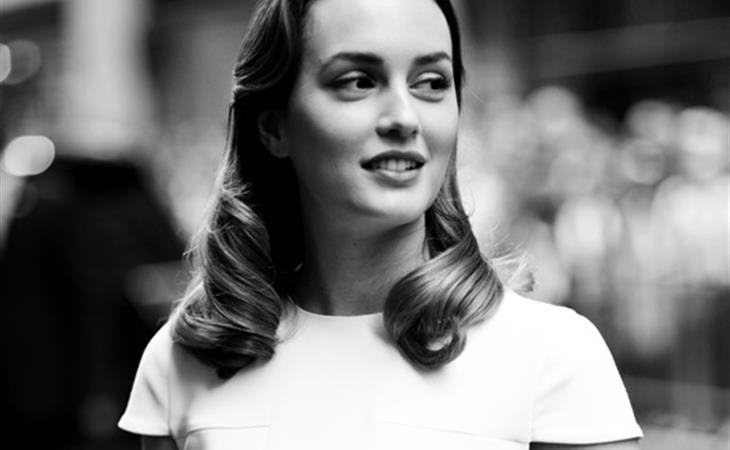 It’s Always the Quiet Ones

Here's the article. It requires basic knowledge of Of Mice and Men but if you’ve watched any TV in the past 20 years, you’ve seen references here and there.

Her article is about the fact that Curly’s Wife isn’t actually very provocative or sexual (the original article implied that if she were, she’d be “asking for” her tragic demise).  Yet she’s still threatening. Still hated by all the men in the play. They call her a bitch, a tramp, a tart. More importantly, after four months, Meester’s noticed Curly’s Wife is a joke to the audience. But why?

She then shares a letter that Steinbeck wrote to the first actress who played the role, basically confirming that she’s lonely and misunderstood – and more than hinting at a feminist bent. He knows audiences will laugh at Curly’s Wife even though she’s in pain, and it’s unfair – which is his intent.

To quote Lainey in this morning’s email, aren’t you proud?

I am proud, but I’m not sure I’m surprised. It’s always the quiet ones who have more going on. She’s clearly thought about this and studied hard and has something to say about the character. That’s what we want from all our actors – for them to understand and have opinions on what they’re doing, right?

On some level, this is self-focused, of course. When Lenny does what he does and so George does what he does, and then moments later they bow for the audience, the audience is applauding in support of their strength, and grief, and acknowledging their broken dreams. But Meester points out that the audience laughs at Curly’s Wife. They don’t worry about her. They’re not applauding for anything she went through. It must be a struggle every night not to sneer at them. It must be maddening to do something so thankless – and let James Franco be the hero.

But she points out more than once that the audiences at Of Mice & Men are younger than the average Broadway audience. No doubt they’re all there on school trips or enrichment tours – filling in the gaps in Grade 10 English. And yet they can’t find it in them to feel sorry for Curly’s Wife.

Despite their modern educations. Despite what they’re supposed to know about feminism. They’re happy to laugh at a “slut” who gets in the way of dudes having dreams. Even if she isn’t asking for it, although maybe she is, right?

So just like there are many ways to read the play, there are many interpretations of the article. On the one hand, Meester’s illuminating out how frustrating it is to be laughed at (or to have her performance, however obliquely, maligned for being not sexy and obvious enough), and on the other, she’s pointing out that there’s a problem with those who are laughing – one that’s on most of us to fix. It’s another, different take on a drum Beyonce (and other tireless but less famous people) has been beating recently – we’re not there yet. Feminism is still necessary. Equality is not a given. Double standards aren’t yet a thing of the past. Of course you’re a feminist.

You didn’t know Blair Waldorf had it in her. Right? 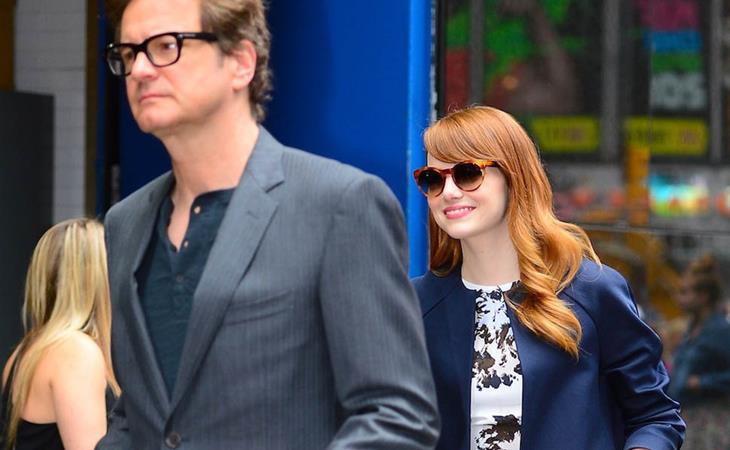 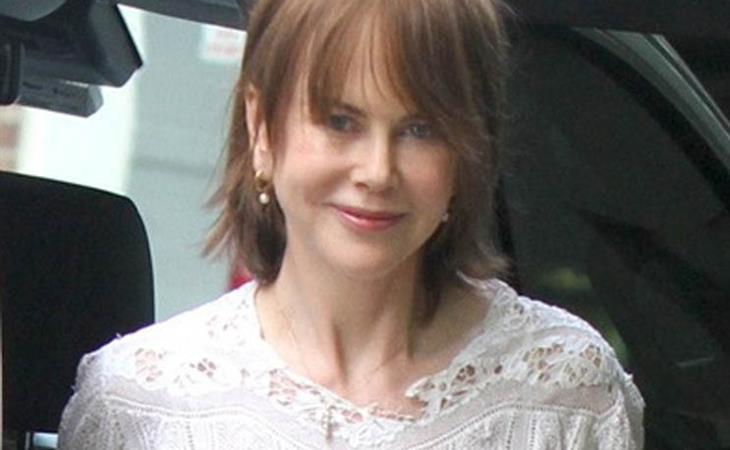 Nicole is Annie, not Camille