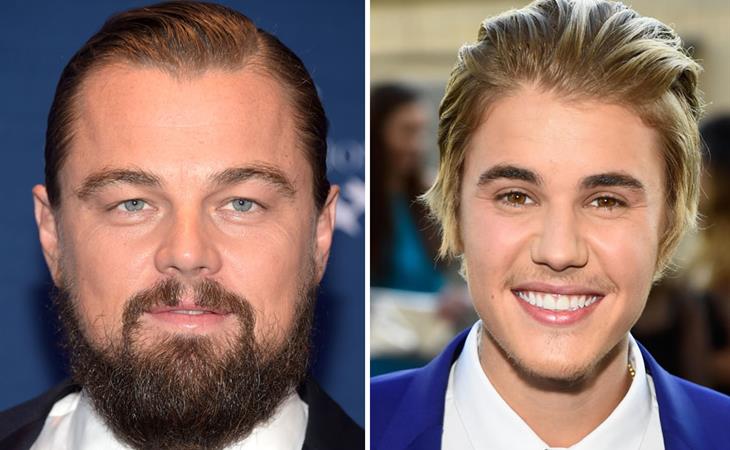 If I’m Justin Bieber, 21 years old, trying to “man up” at every opportunity, I’m loving the fact that Leonardo DiCaprio, founding member of the Pussy Posse, wants to hang out with me. On Saturday night, the two were at a club together in West Hollywood. The pictures are sh-t quality so I didn’t buy them but if you want to see, click here. In news that should surprise no one, Leo left with a group of models.

Is Leo D, like, sharing models with JB now?

Is it because they enjoyed the Miranda Kerr experience?

It’s not exactly a bonus to Leo’s reputation. But it is hilarious. That he’s now a Pussy Mentor to young Justin Bieber. 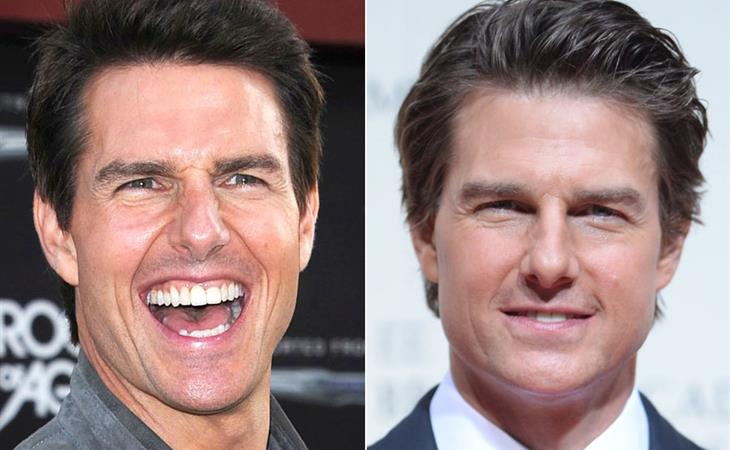 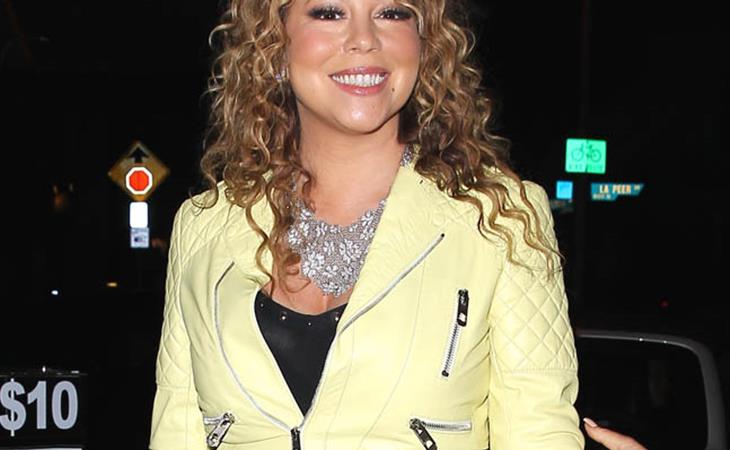