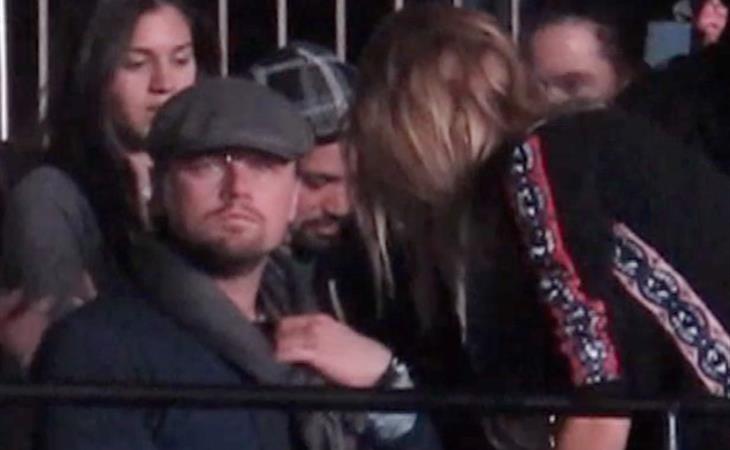 Conversations between Kanye and Leo

Kanye West was at Leonardo DiCaprio's birthday party a couple of weeks ago. Leo was at Kanye's MSG show last night. With girlfriend Toni Garrn. So, presumably, they're more than just casual acquaintances. What's that like? What does it sound like when Kanye and Leo hang out? What do they talk about?

When Ye goes off about the injustice of the fashion industry and the Grammys and why his girlfriend has been excluded from the Hollywood Walk of Fame, does Leo nod in solidarity? Even though Kanye West's girlfriend's lifestyle is exactly the kind of sh-t Leo abhors? He never calls the paps. He doesn't tip off the tabloids. He would never, ever agree to have his engagement filmed for reality television -- not that he would ever get engaged. But still. You see the disconnect here. It's not unlike how Beyonce manages her personal-private ratio. Only with B, she's not so much a dumpster diving don't look at me celebrity as she is a control freak about WHO gets to talk about Beyonce -- only Beyonce.

I do wonder whether or not it comes with a warning now whenever Kanye introduces her to proper stars. If an understanding is reached that ensures she doesn't exploit the situation to her advantage. Oh I hope so. Because eventually it'll just give him something else to rant about. And pretty soon, up on stage, he'll be giving Leo the gears about the one time Leo talked down to his baby mother and how Hollywood is fascist. 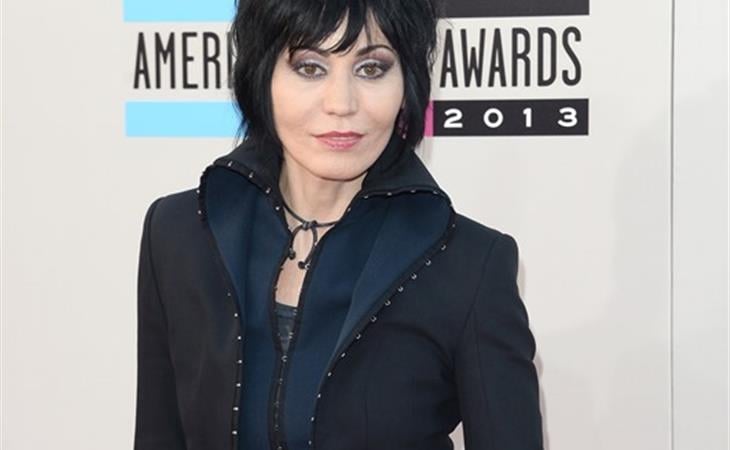