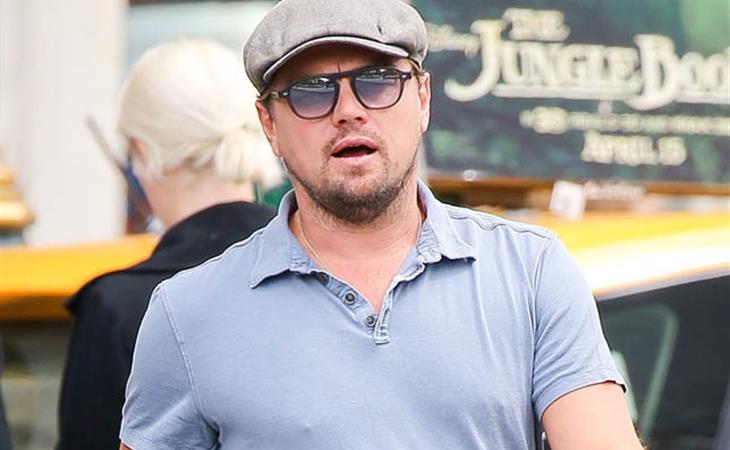 The Wolf Pack in May

Page Six reports that Leonardo DiCaprio and his Wolf Pack were at a club the other night in New York and he had a new blonde with him – Ela Kawalec, you know what her job is. I know you know.

A photo posted by Ela Kawalec (@ela.kawalec) on


Apparently she and Leo were grinding up on each other at one point on the dance floor. I can picture Channing Tatum grooving like that. Idris Elba for sure. But Leonardo DiCaprio? I can picture it. But I don’t want to.

But can you believe it’s Day 3 of Cannes and Leo and the Wolf Pack aren’t howling off a yacht in the South of France yet? What is this world? Maybe they’re heading there now, for the weekend and the best parties. And the annual AmfAR gala on Thursday.

This week though the Wolf Pack was photographed in NYC, enjoying the weather and their privilege. Look at these assholes. Look at them walking down the street. If he wasn’t LEONARDO DICAPRIO and you passed him rolling in crew formation on the sidewalk, be honest, what are you thinking? This is what you’re thinking: douchebags, avoid, avoid, avoid. 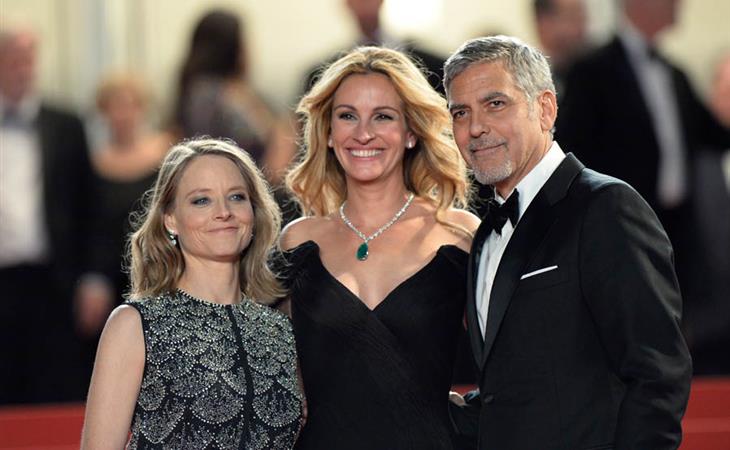 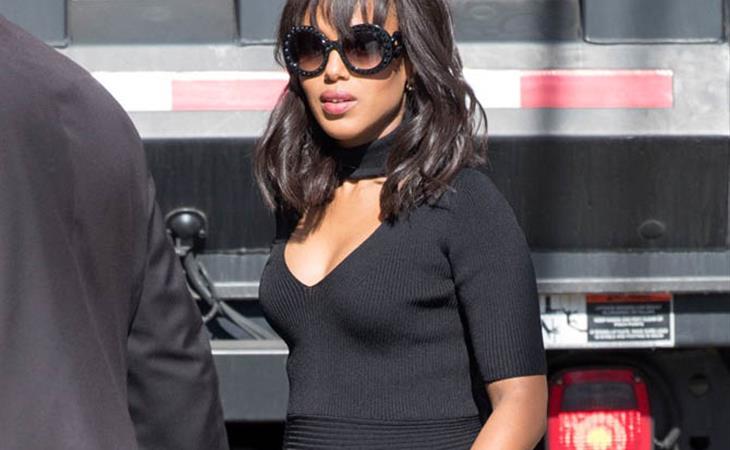 I know how this story ends