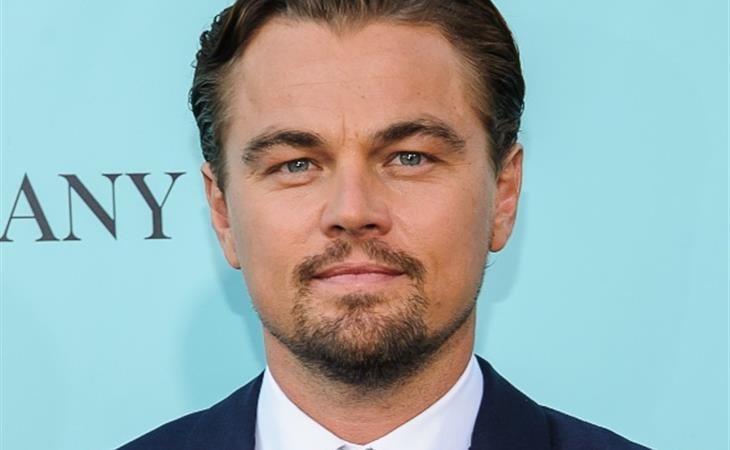 Leo looked good last night at The Great Gatsby premiere in New York. That’s a nice suit. I feel like maybe there’s too much red in his face in some of these shots and of course it’ll never be what it was when he was at his prettiest but then again, if Leo’s role model is... say... Jack Nicholson, it probably doesn’t bother him too much.

Jack actually was married once in his 20s. And he has several children. Leo, now approaching 40, has been more...careful, which is more a word I’d assume he’d use than a word to denote propriety. When asked about whether or not marriage and kids are in his plans, his response is, as always, is to deflect, deflect, deflect. In an interview with Extra, Leo explained:

"I take it as it comes. We'll see what happens in the future. I don't try to determine what the future will be. I take it day by day. To me, right now it's about getting a little breather -- getting some time off. Not a permanent break or not an indefinite period, but you know, just a few months off to do some other things.”

He’s too savvy to come right out and say it -- why would he want to get married to a woman who will age when he can keep mining from the fresh crop of Victoria’s Secret models every couple of years or so? But to declare it so openly would offend the female sensibility. Best to keep it vague. Let them hope. 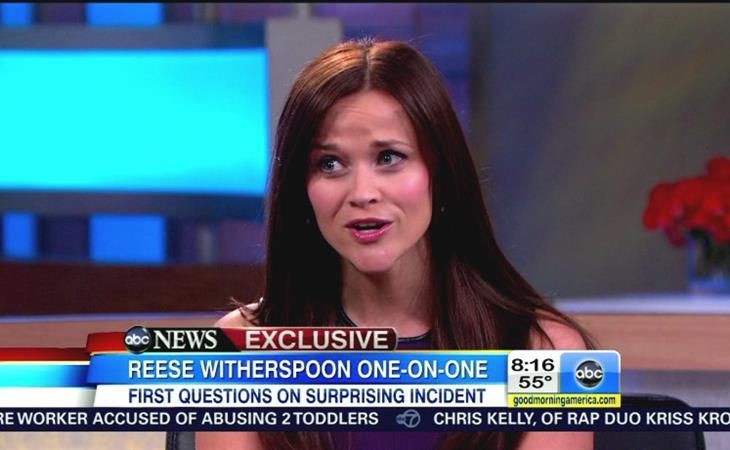