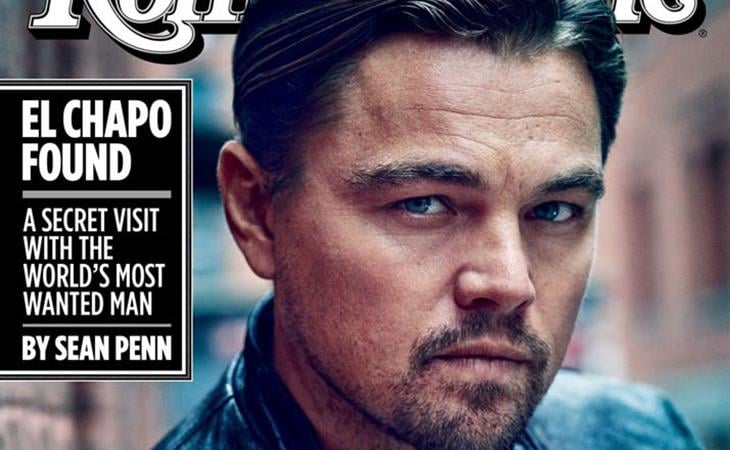 It has been so satisfying to watch Leonardo DiCaprio go for this Oscar. Because Leo wasn’t supposed to be the one with so much Try. Leo wasn’t supposed to be the one who was desperate for it. Leo was the one who just worked for the work, you know? Art for art’s sake. And when he eventually did win his Oscar, it would just…happen. Like nature. Like organically. Without interference. Totally pure.

No. He’ll win the same way Matthew McConaughey won. The same way Reese Witherspoon won. When he wins, he won’t get to front like he didn’t want it SOOOO bad. And that’s why it’s been so fun to follow his campaign, to follow the thirst. To observe him become a Kardashian.

Here’s Leo on the cover of the new issue of Rolling Stone. It’s his best magazine cover of the year. He looks really, really good. Leo spends several days with the writer, part of it on the set of his climate change documentary. Sarah wrote the other day that The Revenant Strategy has now pivoted from The Struggle to The Issue – click here for a refresher. So Leo’s showing how it’s all connected, man. The snow, the ice, the bear, his beard – it’s all about the environment, it’s all about how the Earth is the true Best Actor. And that he was destined to make this his life’s mission, even from when he was an infant, lying in his crib, staring up at a piece of piece of art about the contamination of Eden.

But just in case all of that is too remote for the MiniVan Majority, don’t worry, he wants that Oscar so much, he’s dangling the baby card too. Check it:

Asked whether he has time in his life for starting a family after he coos over a little girl at a restaurant, DiCaprio answers, "Do you mean do I want to bring children into a world like this? If it happens, it happens." Then the actor takes the Fifth. "I'd prefer not to get into specifics about it, just because then it becomes something that is misquoted. But yeah. I don't know. To articulate how I feel about it is just gonna be misunderstood."

Oh I’m sorry. Did you just take the Fifth after COOING OVER A CHILD in public in the presence of a reporter?!?

God I love this. Can you imagine if the Oscars were in June? If the season were longer, he might actually have to adopt a child. 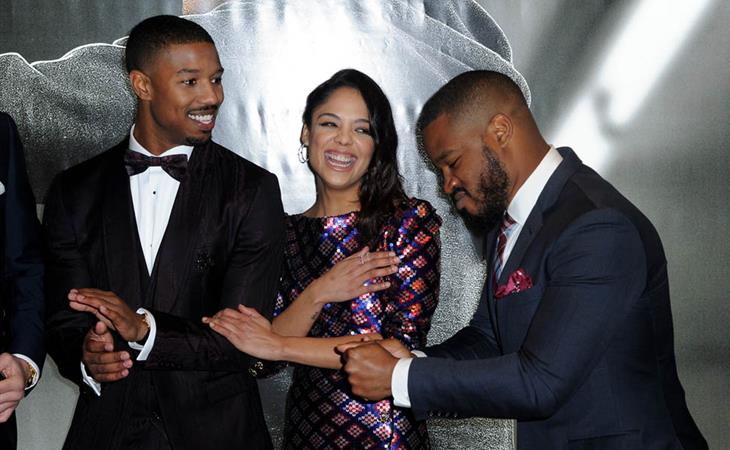 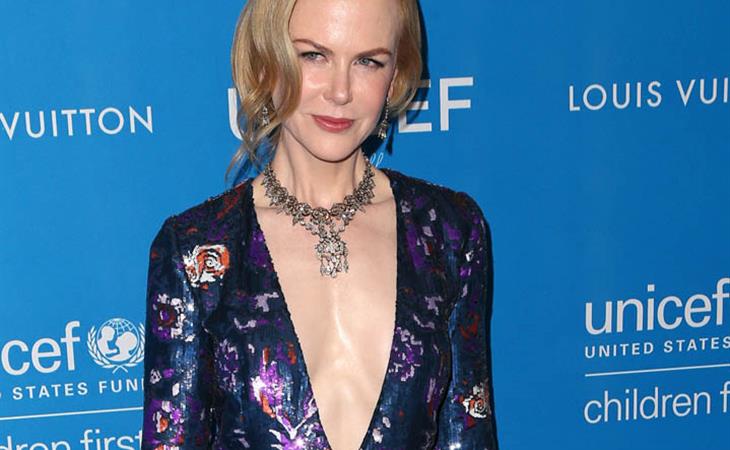