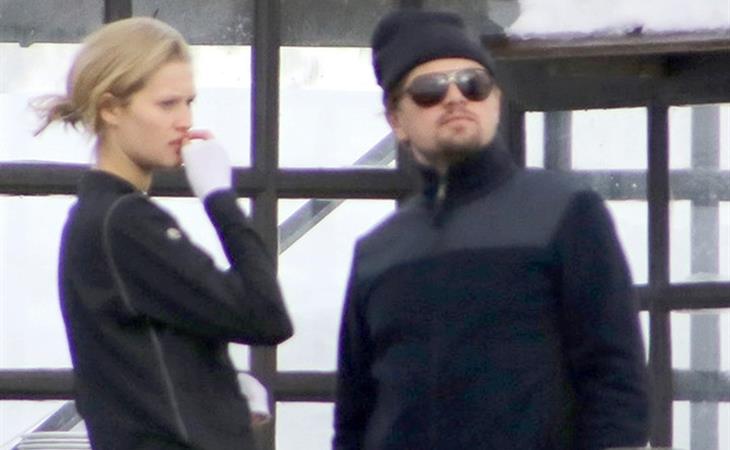 Leonardo DiCaprio was photographed earlier this week with Toni Garrn in the French Alps. I don’t know how happy he is about getting papped, especially right now, when the impression he’s trying to leave with Academy voters is that he’s always been The One – the one who respects the art, the one who commits to the best work, the one who tries to honour the craft.

Somehow I doubt that.

Because he also gave an interview on CBS that aired yesterday and willingly answered questions about his love life. What does he look for in a girlfriend?

“Humility, a sense of humour and not a lot of drama.”

I believe the “not a lot of drama” part. This is why he stays away from actresses. As for humility and a sense of humour – is that what sets one model apart from the other? Like, he only dates models, but also only the funny ones? It’s a very, very narrow field we’re dealing with here.

And what about marriage?

During an Oscar campaign, an unapologetic pussy hunter can’t possibly admit to never wanting to get married.

Translation: it’s never going to happen, but I need the MiniVan Majority to believe they might have a chance. George Clooney pulls this card out once in a while too.

The best part of the interview happens at the top, when Gayle King says that he’s not the kind of celebrity who would wear a paper bag over his head – a reference, presumably, to Shia LaBeouf.

Maybe not a bag, but what about this? This is him too: And sometimes he tries to find a dumpster. 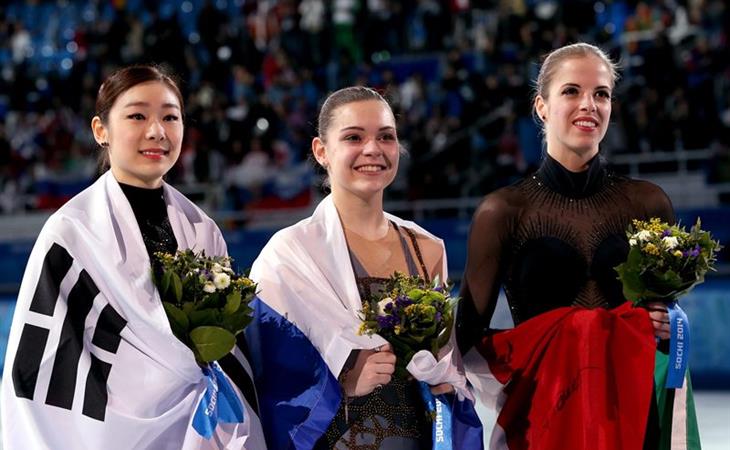 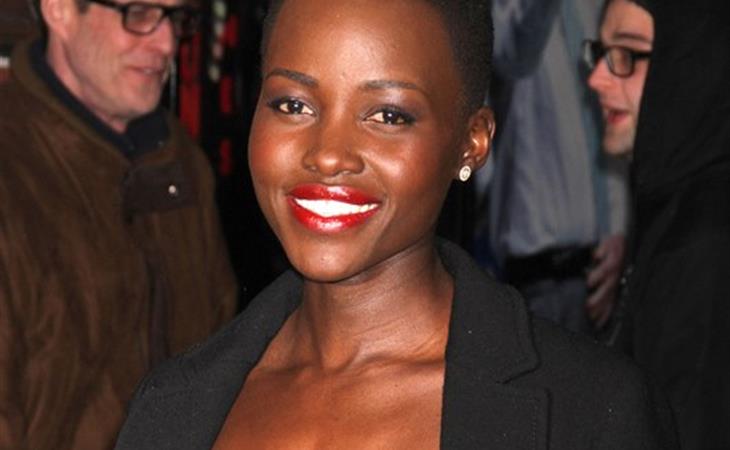 Lupita knows about the rumours