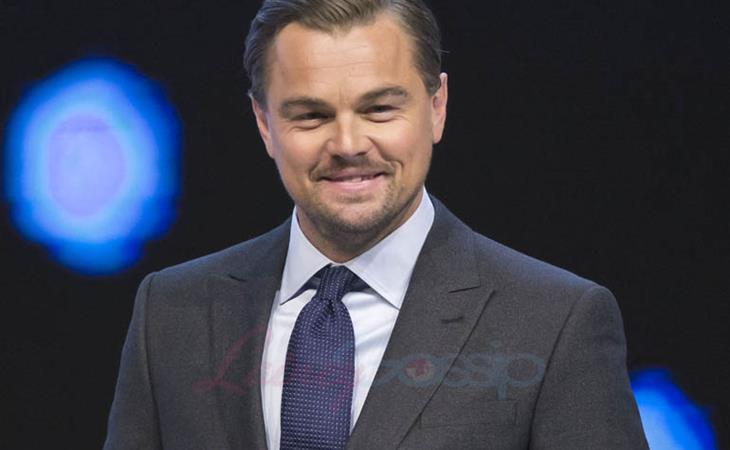 Still 5 weeks to go before Leonardo DiCaprio collects his first Oscar for his performance in The Revenant. He’s been in Europe this week promoting the film. It’s kinda like an advance victory tour. Leo was honoured in Davos yesterday at the Annual Crystal Awards to open the World Economic Forum. During his remarks he called out the oil and gas industry for its “corporate greed” and the impact of that on the environment. Click here to read more about that.

While Leo’s attacking the “corporate greed” of the gas industry, his own industry, another industry fueled by greed and vanity, is under intense scrutiny for the lack of diversity represented at the Oscars. Which, as you know, has been the discussion topic dominating the conversation. So he waits this long to finally, finally win his Oscar. And … well… there are bigger, more important issues to address. To say nothing of what may or may not happen that night with Chris Rock hosting.

But as long as Leo has his name on it, he doesn’t care about the attention, right? Well he’d be the first actor who didn’t, if that were actually the case. 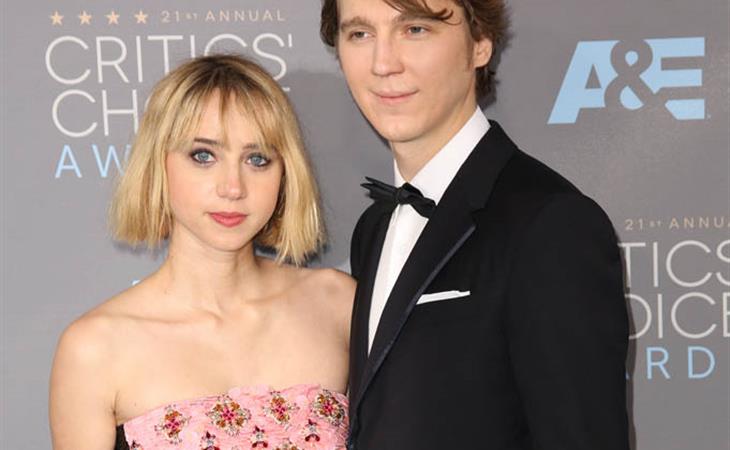 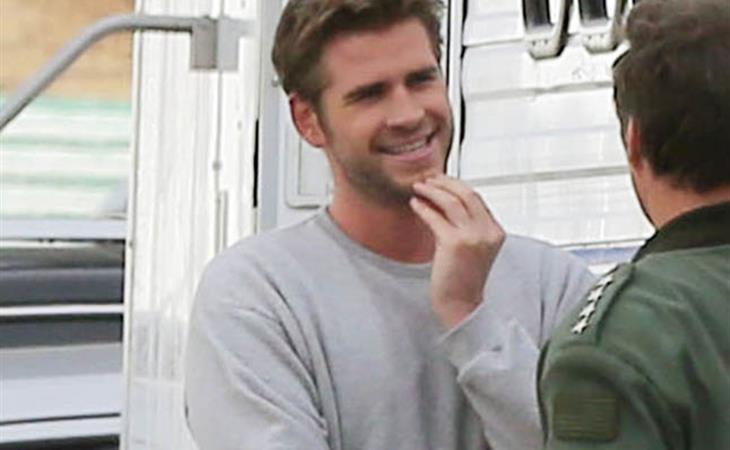 Miley is ecstatic and Liam smiles