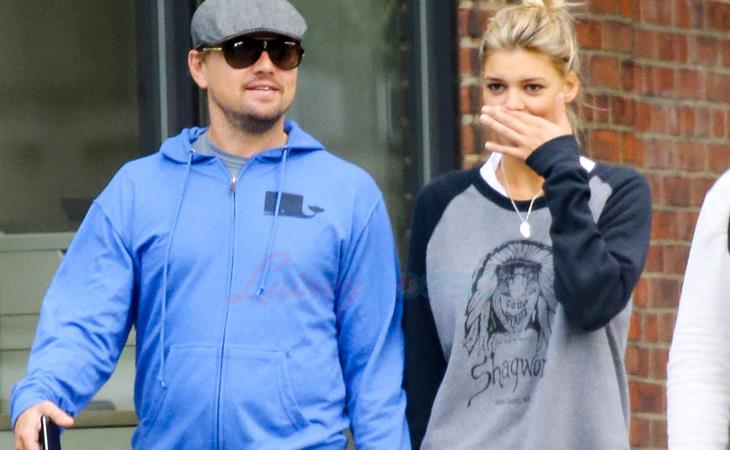 Leonardo DiCaprio spent the weekend in New York. On Sunday he was papped walking down the street with current bonafide, Kelly Rohrbach. He made no attempt to cover his face. He didn’t run around looking for a trash bin to jump into to avoid being photographed. Instead, he just kept walking with his turned out feet and his hippy gait (he’s a hip-swinger), and holding her hand, smiling.

This is rare, as you know.

Then again, as I mentioned yesterday, click here for a refresher, Leo’s made some adjustments lately. He’s not fighting his pretty anymore, almost like he’s trying to remind us of how pretty he can be. By not hiding it with facial hair or from the paparazzi and then the internet. Do you want it this bad, Michael Fassbender? How about you Johnny Depp? Or you Eddie Redmayne? Do you want it as much as Leo DiCaprio?

Here’s the first trailer for The Revenant, the first official trailer. Coincidence or conspiracy? As you’ll see below, this film is for Oscar. There’s nature. There’s revenge. There are several struggles: man vs man, man vs snow, man vs water, MAN vs BEAR!

It’s a movie that will get (straight white) men hard. And they make all the decisions. I’ll be over here, bored. 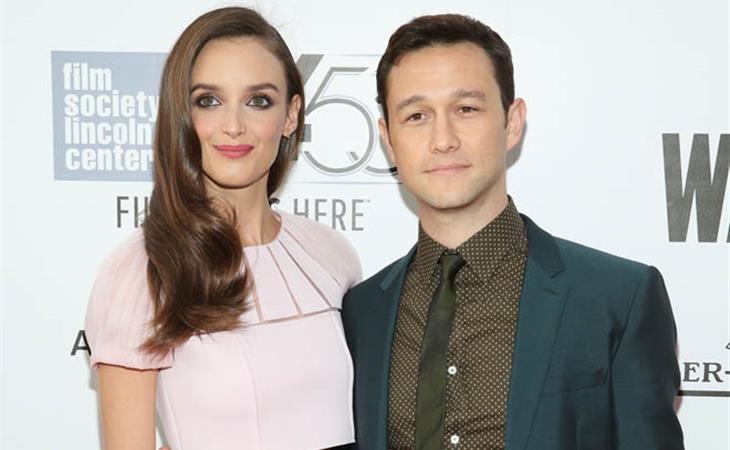 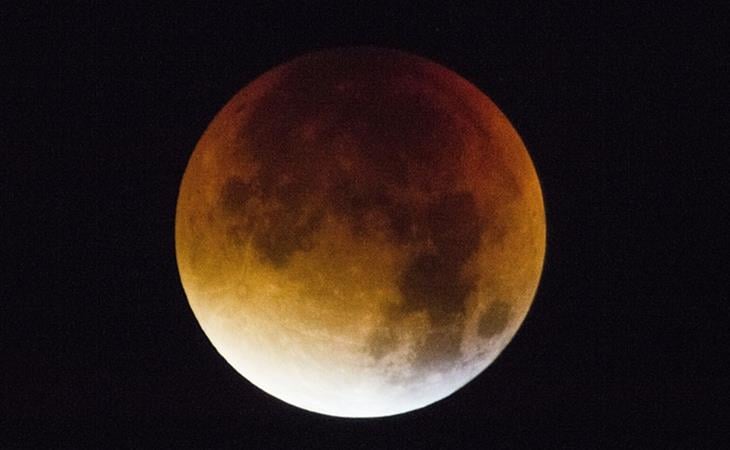