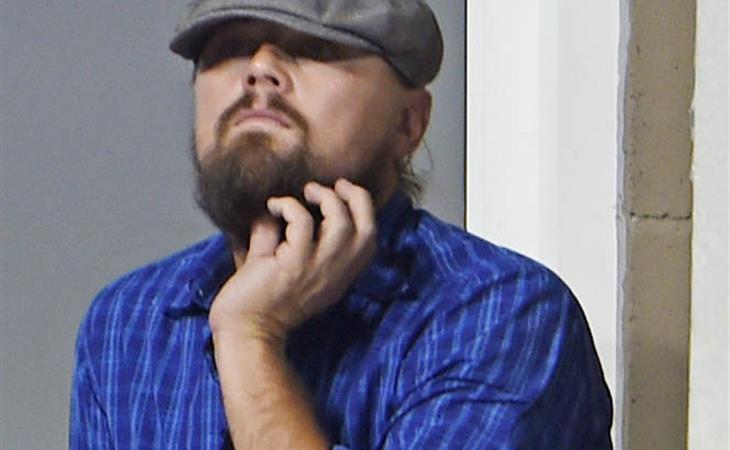 I was supposed to go to bed early last night to bank rest for TIFF but the Djokovic/Murray match was just too good. Murray's forehand in the second set was the sexiest thing I've seen all week.

Anyway, Leonardo DiCaprio was there. That sh-t on his face is there. Some of you who are trying to hang on to him, refusing to believe that it's over, keep insisting that it's for a role. He's been on permanent vacation for four months now. If it was for a role, shouldn't it have started by now? 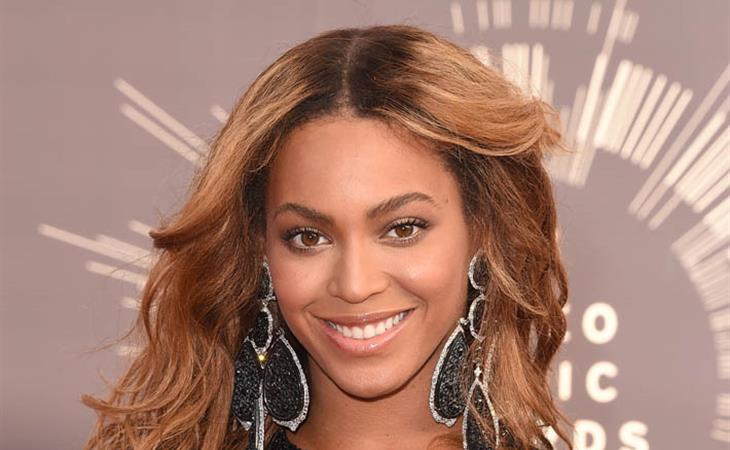 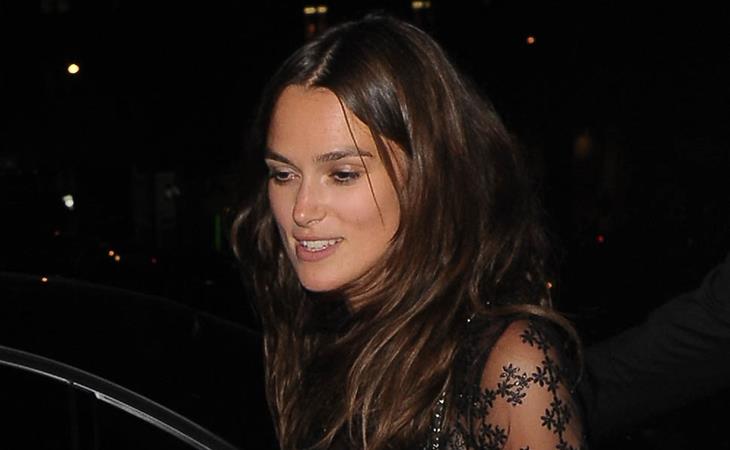