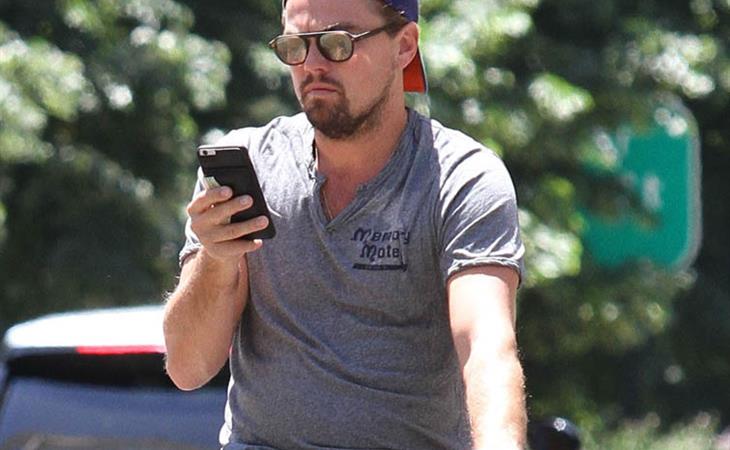 In an interview with The Guardian, screenwriter David Franzoni (best known for co-writing Gladiator) talked up a film he’s writing about the Persian poet and scholar Rumi, one of the most often translated and widely read poets in history. He’s sometimes called the “Shakespeare of the Middle East” which is backwards because he precedes Shakespeare by a few centuries. Really it should be that Shakespeare is the Rumi of the West. But, as Franzoni points out, he’s the kind of towering literary figure, like Shakespeare, that remains interesting to people because of the scope of his genius. He’s a ripe cinematic subject.

So naturally they want to cast Leonardo DiCaprio as Rumi, a Persian, and RDJ as Rumi’s mentor and friend, Shams of Tabriz, also a Persian. You can’t talk about making a movie to challenge the “stereotypes” of Muslims—translation: “We’re not making a movie about terrorists”—and then try to whitewash important Muslim historical figures. Rumi and Shams were real people. They were demonstrably not white. And don’t give me any Indo-European light-skinned crap—they weren’t white. Full stop. The end. If you cast DiCaprio and RDJ as Rumi and Shams, you are actively whitewashing these roles.

“That’s the level of casting we’re talking about,” says producer Stephen Joel Brown, and you can hear the excitement in his voice. And sure, DiCaprio and RDJ are two of the most talented and popular actors working today. Any filmmaker in their right mind would be excited to get them attached to their project. But Brown and Franzoni are clearly not in their right minds, because they’re talking about whitewashing widely known historical figures in 2016.

At this point they’re willfully tuning out the ongoing discussion about diversity and inclusion in the film industry. That conversation has gotten so loud and so prevalent that no one making these kinds of casting decisions is doing so blindly—they know what they’re doing. No one can claim ignorance, not after two years of #OscarsSoWhite and all the scrutiny being brought to bear on hiring and casting practices. (Hardcore side-eyeing Marvel and Sony, too, for whitewashing Spider-Man’s friend Ganke Lee, who should be Korean-American.) There is clearly no one in the room willing to call this out as a bad idea, probably because there’s no one in the room but white dudes who don’t think twice about hiring other white dudes. And so the status quo is maintained.

Attached - Leo riding around NYC on his bike the other day. 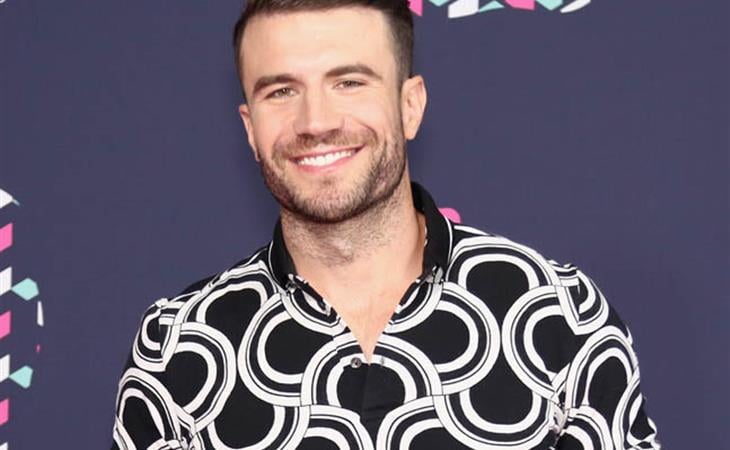 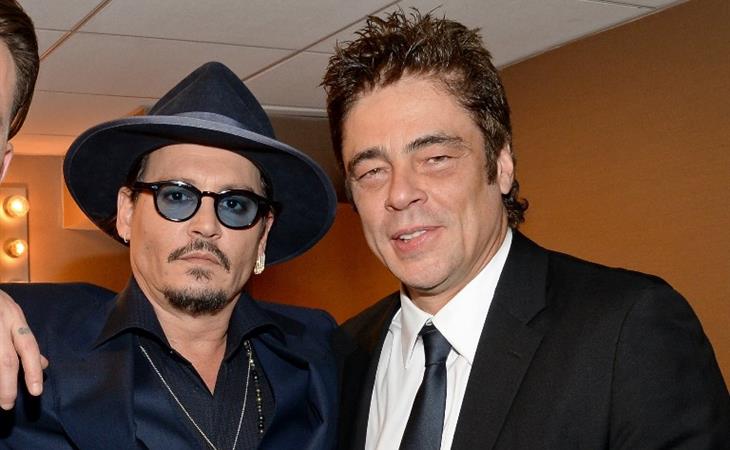