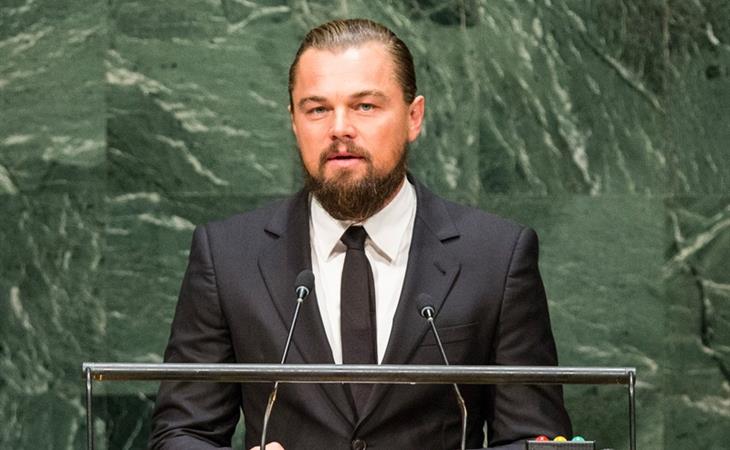 Show Me That Smile Again

It’s been a big week for Leonardo DiCaprio. He was designated a UN Messenger of Peace. He gave the opening remarks at the United Nations Climate Summit in New York. The video is below. He dropped sweet beats at 1Oak. He took a prominent spot at the People’s Climate March in New York City.

Leo’s feed has a few very serious looking photos up: one with Al Gore, a couple at the UN, one with Mark Ruffalo at the march and one with UN Secretary-General Ban Ki-moon. This is Serious Leo. This Leo does not do a choreographed dance with his friends at Coachella. He doesn’t bop to the beat. He certainly doesn’t roll with a Pussy Posse.

Leo goes particularly balls-deep in the summer with his vacations, partying, and the company he keeps. But as much as I’d like to creep that sh-t in photos, I don’t think we are going to see it. Leo may behave like a 22-year-old, but he certainly doesn’t tweet like one. His social media is all business (and this business has nothing to do with bottle service and bro-ing down with billionaires).

It’s September – perfect time for a transition. Maybe this is the first glimpse of next generation Leo. Someone who realizes that diving into a dumpster isn’t the best use of the immense attention he receives.

He’s A-list, no doubt. And his contemporaries– Clooney, Pitt, Jolie, Damon - seem to put as much planning into their charity work as they do their movie careers. They operate with precision and a very keen awareness of how they are perceived. Matt Damon did the ALS Ice Bucket Challenge with toilet water (because of his work with water.org). Angelina and Brad use high profile moments (like right after the wedding) to draw attention to causes around the world (read Angelina’s statement on Syria here). If George and Amal sell their wedding photos, I would be very surprised if at least part of the money didn’t go to charity.

And all of the people I’ve mentioned (along with the other celebrities that do highly publicized charity work) have to be able to take some heat. To be called out publicly and asked tough questions. (First thing that comes to mind… does environmental Leo fly private?) They have to deal with some cynicism and be able to answer back humbly and gracefully. And they need to be committed.

Can Leo be heard as a serious voice in environmental activism while mining lingerie websites? Should he be able to crusade and hang with the Pussy Posse on the yachts? Can he bring Lukas Haas as his plus 1 to the UN? Can he still freestyle like Bieber and speak with the gravitas of a Clooney? 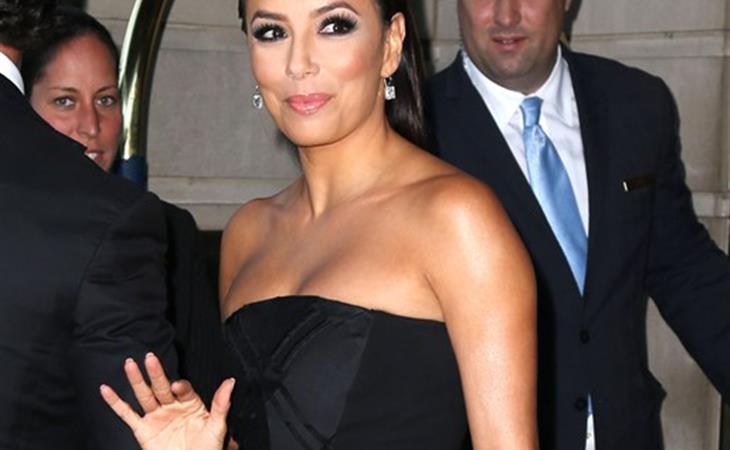 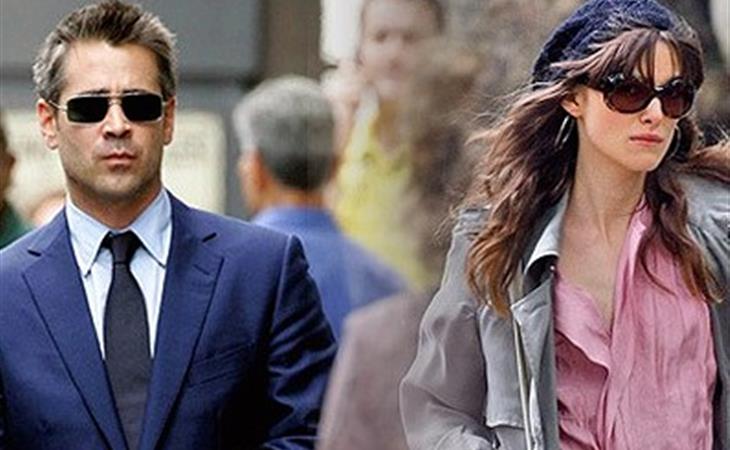