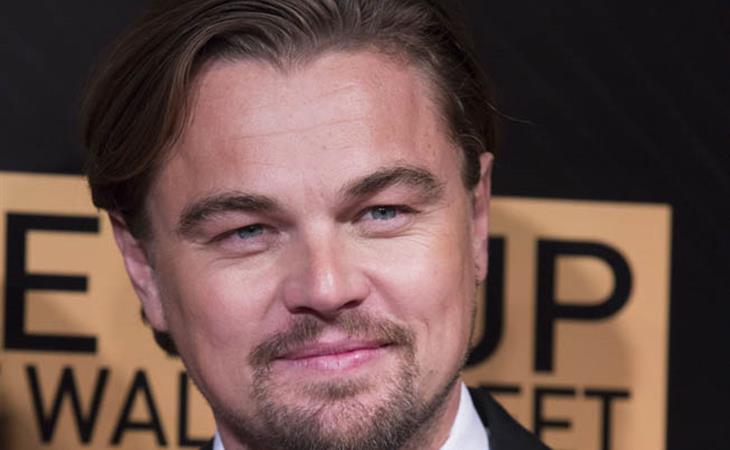 Any party will do

Leonardo DiCaprio was in Cannes. Just to party. And one night he showed up to party at the same place as Justin Bieber and Ebola Paris Hilton. Click here for a refresher. This is what I wrote at the time:

“And there it is. That’s my problem with Leo’s choices. Party? Fine. Party and f-ck, go ahead. Just… elevate the location, would you? Be more discerning about it? Leonardo DiCaprio is sharing party space with Justin Bieber. You telling me he has nowhere else to go? No. OK then. Well then this is what we’re doing. We’re putting Leonardo DiCaprio on the same social level as Justin Bieber. That’s a win for Bieber. Not a win at all for Leo, non?”

On Sunday, Leo was in LA. He went to a birthday party for Frankie Delgado. I had no idea reading this report what a Frankie Delgado is. So I googled. Former cast member on The Hills??? I guess that’s why Brody Jenner was DJ’ing. And his father Bruce was there. And they were shooting footage for that reality show they’re on. And apparently Leo did not want to be in the shot. And they all had to make sure the cameras kept him out of it.

You know how you ensure that the cameras don’t get him in the shot?

It’s been almost 25 years. A quarter of a century of parties. All around the world. And the BEST parties too. But still, still on a Sunday night he has to go out so bad he’ll go ANYWHERE…? It’s like he has no respect for himself, for his top tier Hollywood status. What do you get to that level for when you just keep choosing C list activities? These are the times when I wish there was a governing body for celebrities to keep this kind of sh-t in check. Not unlike reward clubs and airline miles. Like, you’re talented Leo, and we get it, we get it that you have the power. But if you’re going to squander your standing, we might have to downgrade your star card. From a Platinum A to a very dull C. 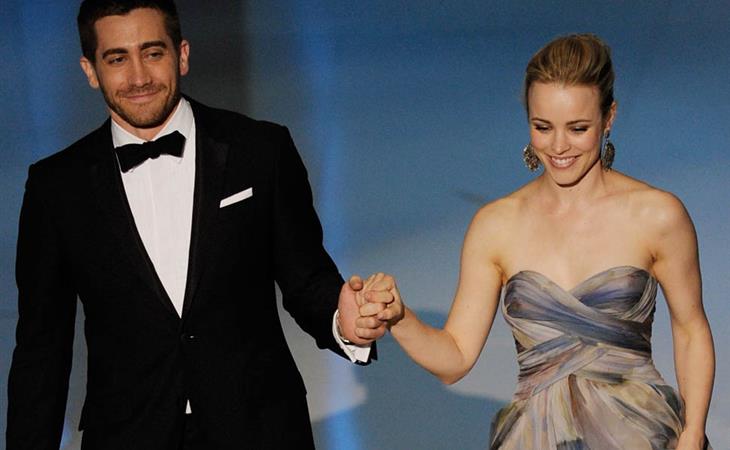 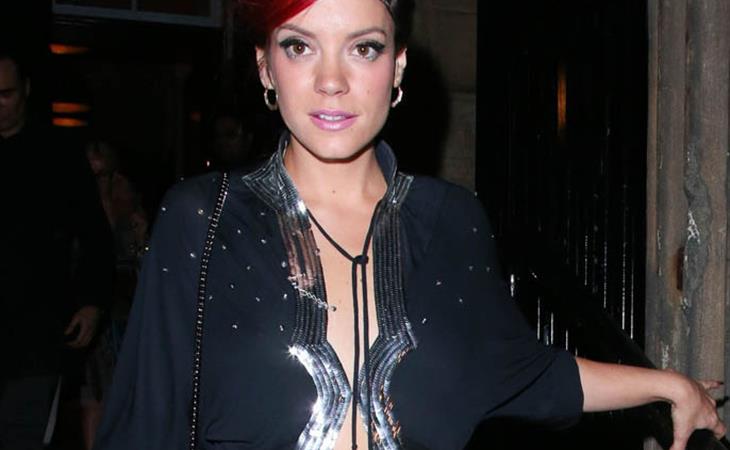