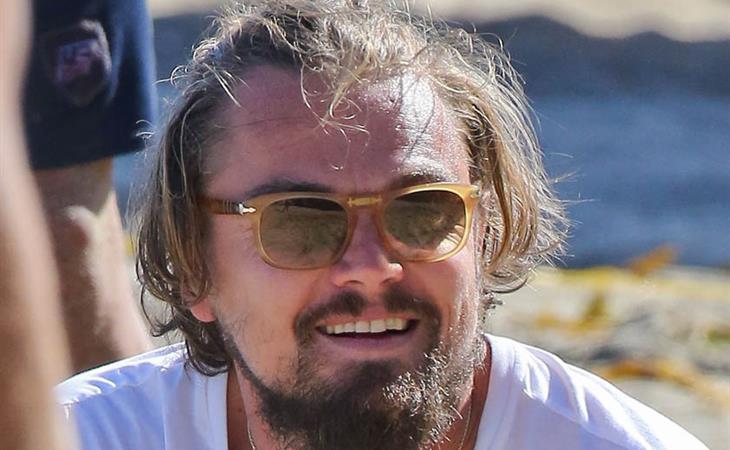 Leo’s Fourth at the beach

Leonardo DiCaprio spent the Fourth of July weekend in Malibu playing volleyball on the beach with friends and Toni Garrn.

Picture that on top of you.

If he wasn’t LEONARDO DICAPRIO would you want that on top of you? At this point, he’s about as attractive to me as that guy in the Trivago commercials. You know that guy? The guy who looks like his insides are rotting? His face is grey. His shirt is wrinkled. His pants are falling down. He just came off a major bender. I don’t want to picture him on top of me either.

And you know Leo doesn’t try, right? Like, in the real world, when a guy might not look like Leo USED TO LOOK, an average, nice guy, you know he would try. It would matter to him whether or not you got off. He would work for it, and enjoy it. Suddenly he’s not so average. Suddenly he’s really, really sexy. A sure thing.

Leo? Leo doesn’t give a sh-t if you’re enjoying it. Leo’s there for Leo. Leo’s like, I’m LEO, that’s about all the effort you’re getting from me.

Romeo + Juliet was on TV this weekend. For the first time, I couldn’t watch it. Because no matter how pretty he was, all I can see is this. It’s gone. 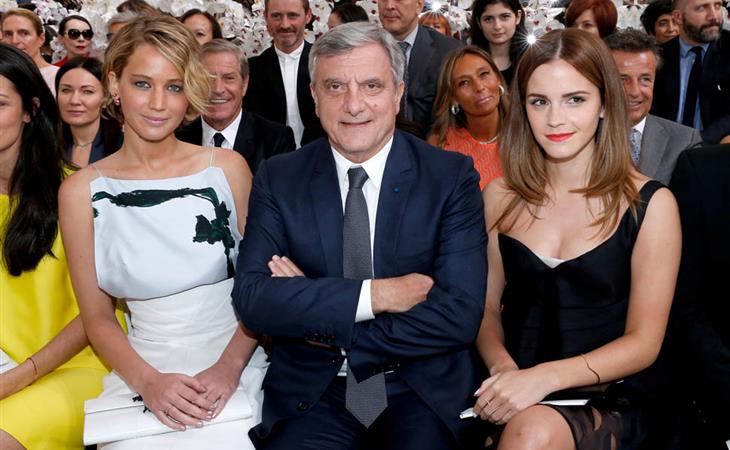 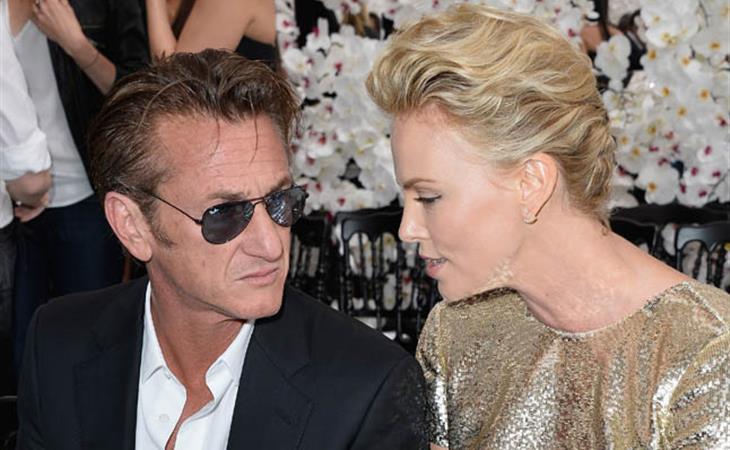