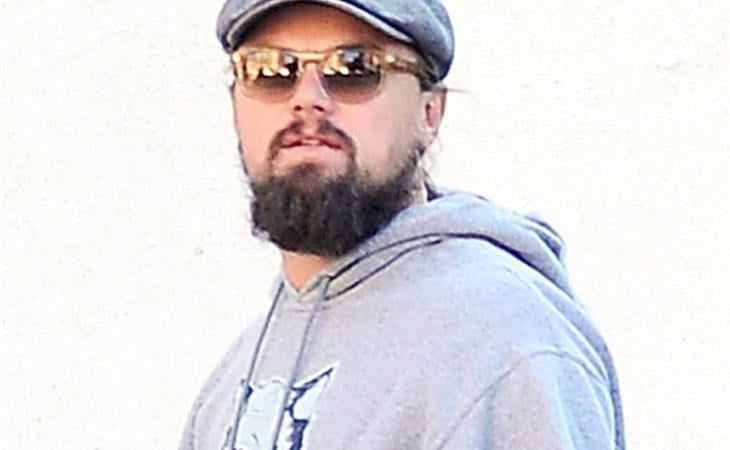 Justin Bieber partied in Cannes this year. One night, at a club, he took the mic and dropped a few verses. Because, you know, in his head, he’s a badass.

Here’s the video. Are you impressed? Is that the kind of cool you want to be around?

You know who else was there that night? At the same club?

Who went to Richie Akiva’s party the other night and also took over the microphone – “what’s the scenario?”

The guy who never wants to be seen off-screen, who jumps into a dumpster around paps, decided he’d play MC, surrounded by people, and smartphones, at a packed party.

Now don’t you want to see him headlining WITH JB? 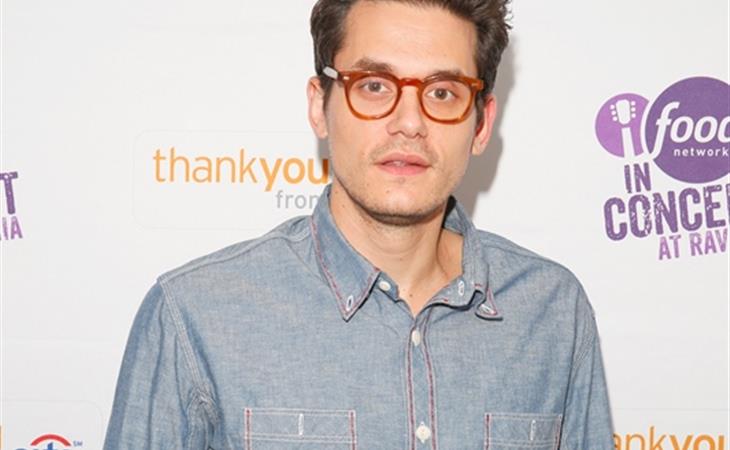 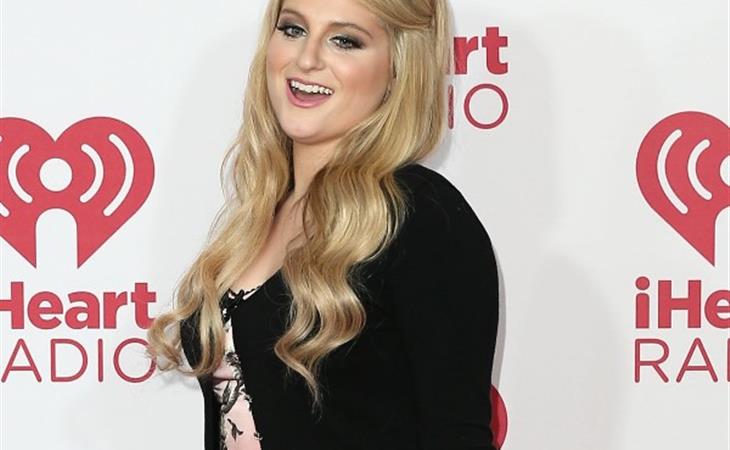