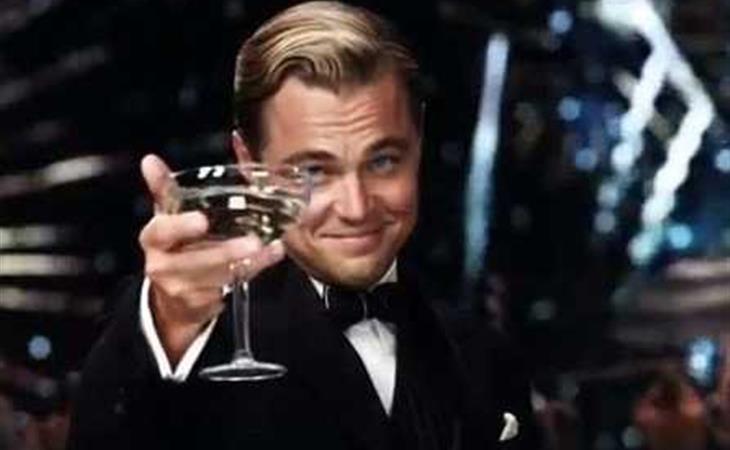 The other day, I posted about Leonardo DiCaprio’s Fourth of July party at his home in the Hollywood Hills. Photos from inside his house ended up on Instagram, including shots of his current model girlfriend Toni Garrn. Click here for a refresher. At the time, I wondered about how Leo’s relationships with the Twitter youth would affect his ability to guard his privacy – as we’ve seen over the years, he does so obsessively.

Later that day, I received a request to have the pictures taken down. I guess Daddy Leo came home and told the kids to stop f-cking around. At the risk of sounding prosaic, it’s like he’s playing whack-a-mole. You shut down one tweet but can you shut down every tweet?

Click here to see a photo of Leo that went up on Instagram a little over a week ago from an account belonging to Kristine Froseth, a model, obviously. She’s around 18, maybe 19. In the picture, she’s tagged someone called Milano Johnson. And of course you can see Leo’s there, with Garrn, who just turned 21, and they’re at a restaurant eating 13 courses. Jonah Johnson is one of Leo’s OGs and his personal chef. He was recently profiled in the LA Times. Click here  to read the article. Milano then would be his…son? Also about 18 years old, I think.

So… dinner on Uncle Leo!

What do they talk about at dinner with Uncle Leo? 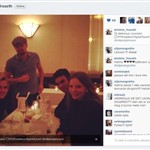 Thanks Ellen, Sasha, and J! 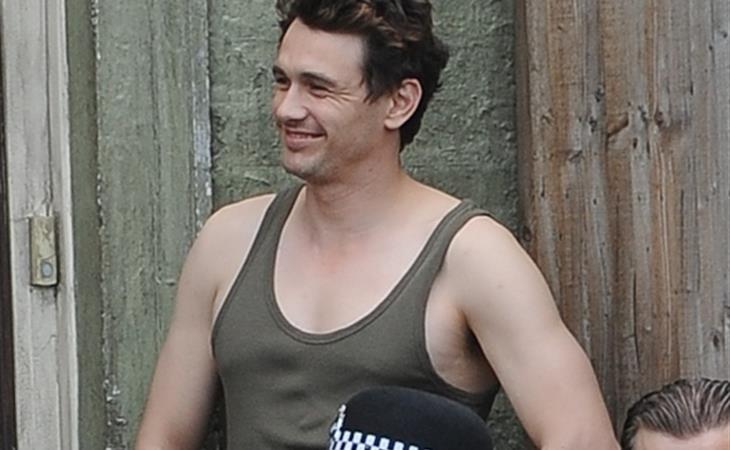