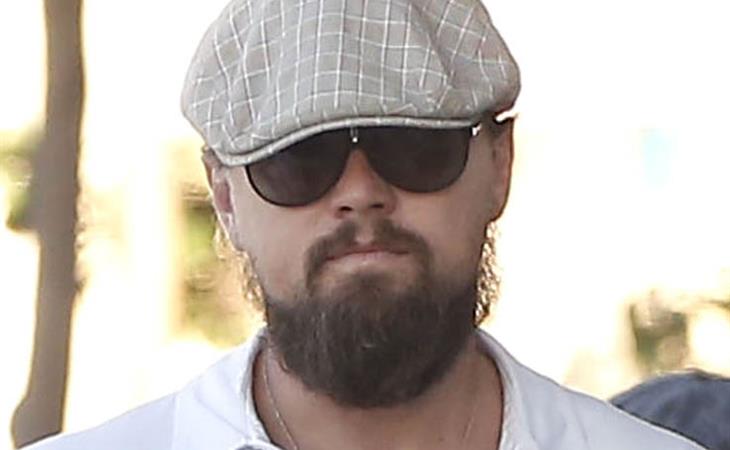 I left Leonardo DiCaprio’s name off the list yesterday when I posted about Tom Cruise being the single guy standing after George Clooney’s wedding…and how unexpected that was. Click here for a refresher.

Here’s Leo in LA yesterday walking around with some friends and that beard that takes 6 months to grow. OK.

Many of you have emailed asking about whether or not Leo will be like George in 15 years or so and get married. Does he have to get married? If he wants to be not-married forever, that’s not a choice I object to. But when he’s George’s age and still keeping to his age requirement for model girlfriends and no one over 25 years old, well, you know.

Let him be Hollywood’s Peter Pan. Especially since he wants so badly to be taken seriously. 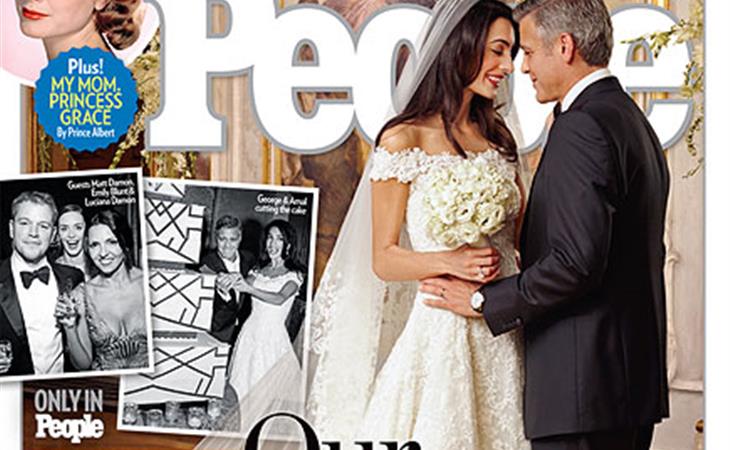 Who is Amal Alamuddin? What Amal changed into