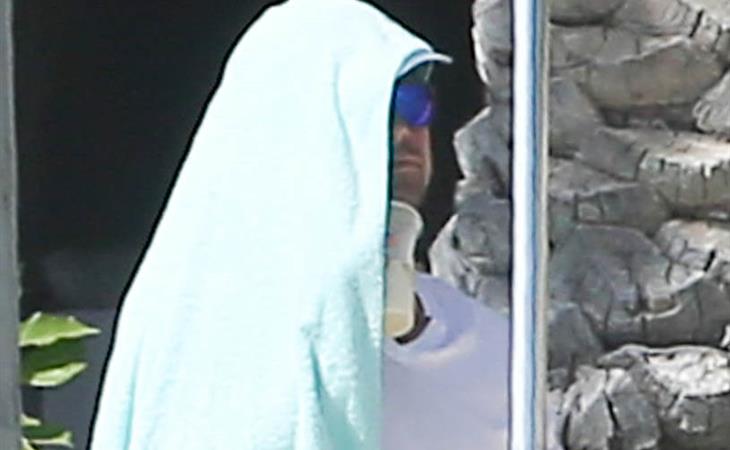 Last year, at exactly this time, it was confirmed that Leonardo DiCaprio and Kelly Rohrbach broke up. He was in St Barts for New Year’s Eve, without her, and two days later, every entertainment outlet reported that he was single to kick off 2016. Kelly’s birthday is January 21. She was 25 about to turn 26. Basically, in his eyes, she expired.

This year Leo spent NYE in Mexico. And his bonafide of 2016 appears to have carried over to 2017 because Nina Agdal was with him. Also the Wolf Pack. But of course the Wolf Pack. As if Leo could celebrate the New Year without his soldiers. As if Leo could actually be alone with a woman for more time than it takes to ejaculate, and even then it’s questionable whether or not requires companionship.

The Golden Globes are happening on Sunday. Leo won the Best Actor Drama Golden Globe last year. Brie Larson won Best Actress Drama and has already been announced as a presenter. Leo loves an award season party. It’ll be hard for him to say away from LA this weekend when it’s gonna be so “lit” (which I bet you is totally how he talks). 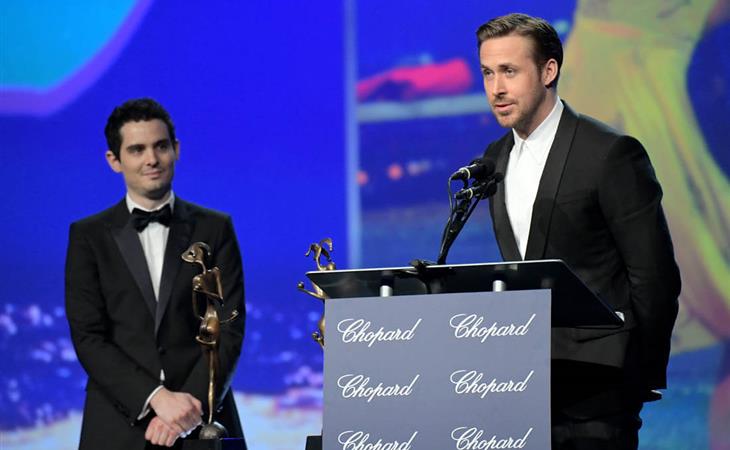 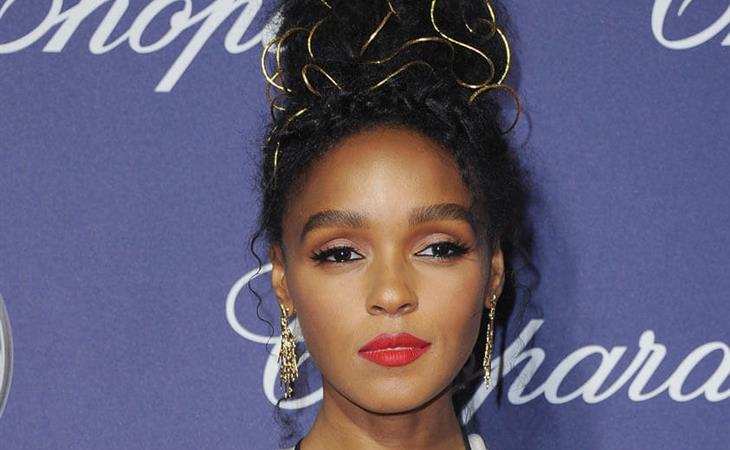