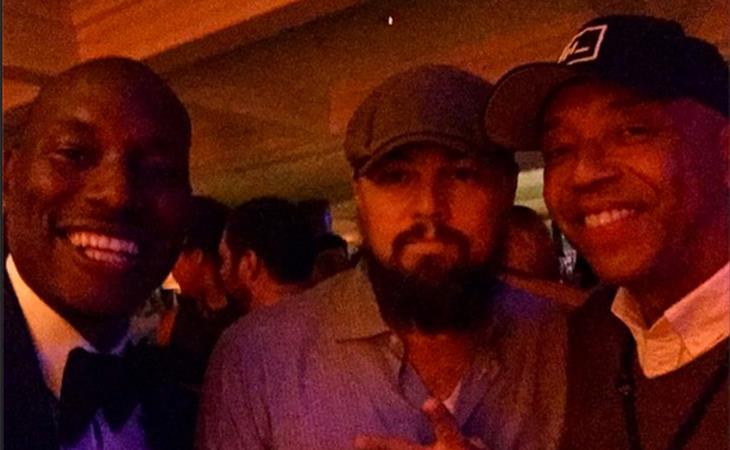 Leonardo DiCaprio turned 40 this week. Of course there was a party. It happened in LA on Tuesday night at Soho House. A lot of his famous “bros” were there. Tyrese posted this photo (attached) on Instagram. At this writing, it’s not been reported that any of his famous female friends were in attendance. According to a TMZ source though, 80% of the guests (there were about 100) were models. In Leo’s world, models are like cupcakes.

You know, you throw a party, you order dessert… and cupcakes – or Nanaimo bars – they’re easy, right? No one has to cut anything, it’s quick self serve, they come in different sizes and flavours and colours, everyone gets at least one, sometimes two. Robin Thicke, that pig, would take four.

From Soho House, Leo’s pussy posse apparently hit up a private mansion for more celebrations. And he did the same at another club last night. What’s the difference though, really, between the 40th birthday and every other weekend? 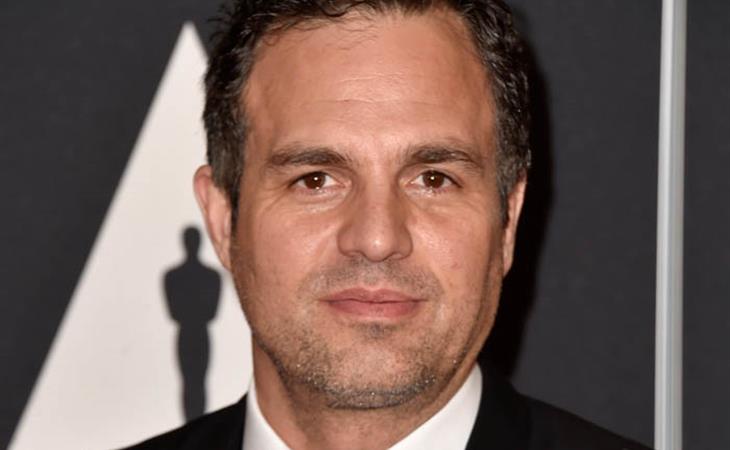 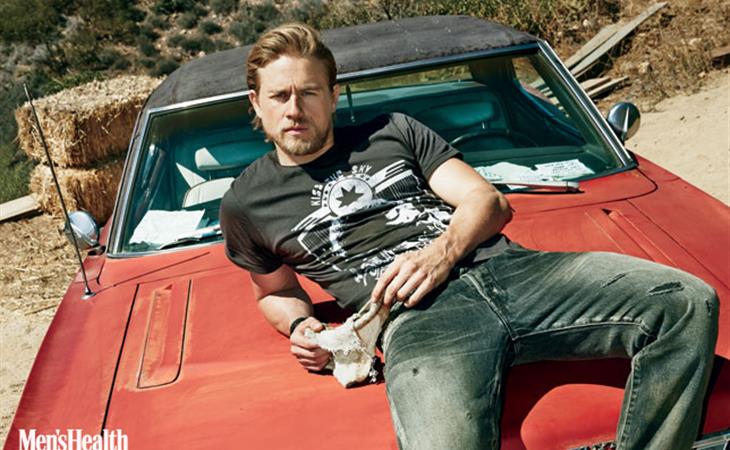