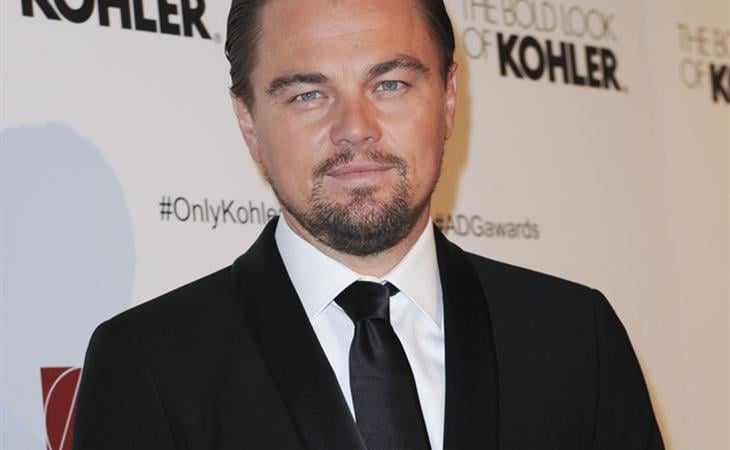 Leonardo DiCaprio and Jonah Hill, 2x Oscar nominee and friend of Marty, Leo, and Brange, were together again this weekend to honour Martin Scorsese at the Art Directors Guild Awards in Beverly Hills. Leo’s been stepping up the campaigning in LA. It might not be as obvious but you don’t think he’ll let Matthew McConaughey just walk away with it, do you?

So, what’s the strategy?

To me, the thing about Matthew McConaughey is that he keeps playing the same characters over and over again. Same swagger, same accent, same drive – only in Dallas Buyers Club he’s 40 lbs lighter. He’s basically the dude in How To Lose A Guy In 10 Days, just skinnier. Or, you know, himself.

Leo in The Wolf Of Wall Street? He’s the pack leader. There’s a lot of money, a lot of pussy, and a lot of drugs, and everyone shuts up when he’s talking. So…how is that different from real life?

Well, he told the LA Times that he’s never done drugs. I’m going to pause here so you can fully process that.

He says he watched it happen all around him, growing up poor in Hollywood, so that that experience was never a draw for him. Which means then that what you see in the film, all the snorting and the pill-popping (but not the f-cking), what he’s trying to tell you is that that was all ACTING. More acting than McConaughey. Will it be enough to overcome a 40 lb deficit? 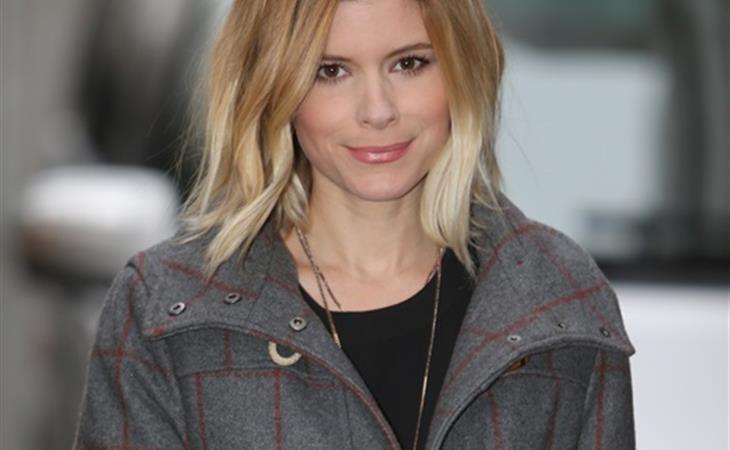 Give me the Kate Mara! 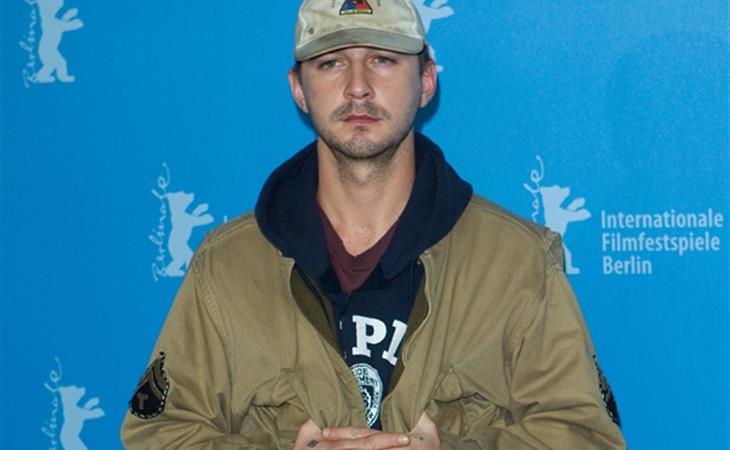 Shia LaBeouf is still a thief and a liar