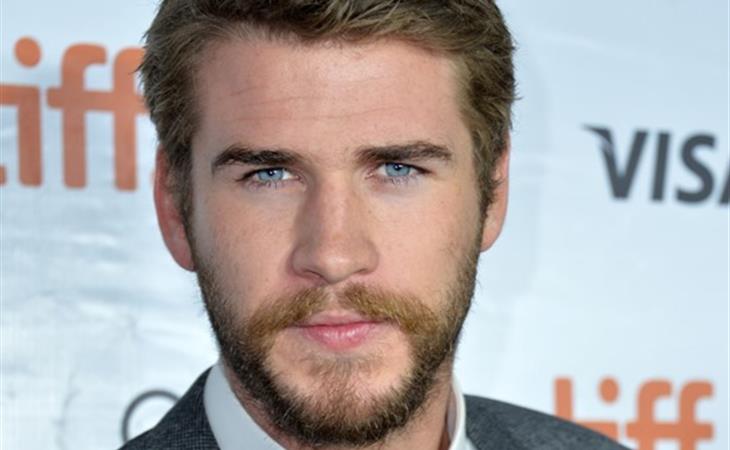 Liam Hemsworth hooked up with an actress called Eiza Gonzalez in Vegas the other day. They’ve just been papped kissing. You can see the photo here. I tried to buy it but E! News secured the exclusive for 24 hours and I don’t want to wait a whole day to write about this.

Liam and Miley just confirmed that they ended their engagement 5 minutes ago. And you know what’s gross? There are stories about their breakup that all focus on how it was HER fault because of her performance at the VMAs.

If you’re telling me he broke up with her because he was offended by the minstrelsy, I’d be more willing to give you that. But Liam Hemsworth probably doesn’t know what that word means. And I seriously doubt he cares about the portrayal of black women in pop culture. What happened on stage was ON STAGE. And while you may not have found it entertaining, you could argue that it’s not unlike what happens on a film set when two people are playing characters playing off a certain story, sometimes badly executed.

Off stage? Here’s what happens off stage.

Off stage Liam Hemsworth rubs up on January Jones in dark corners the way Miley rubbed on her foam finger under the lights in front of thousands of people. And now he can’t wait to shake her off and wrap himself around a new target. So I have no time for his family and their f-cking interventions and all the c-nt shaming that they’re directing at her when half the problem, at least, in the demise of their relationship had to do with the fact that he wanted to try his dick out on other women. Understandable, totally, considering his age, but don’t front like he had no other choice because of whatever it was that she did. Miley never stepped. 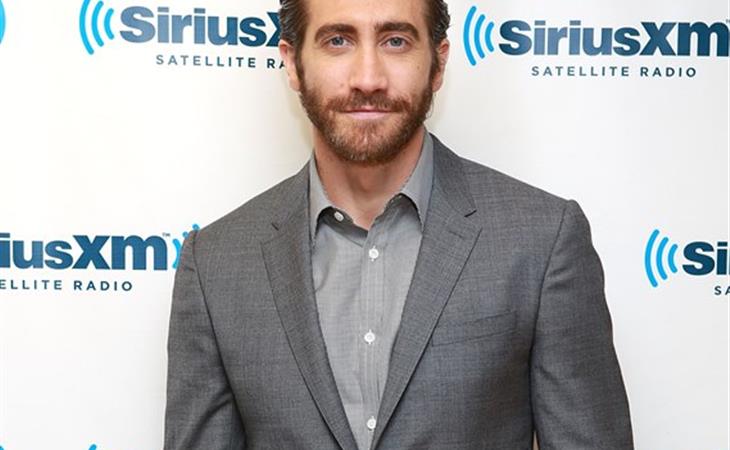 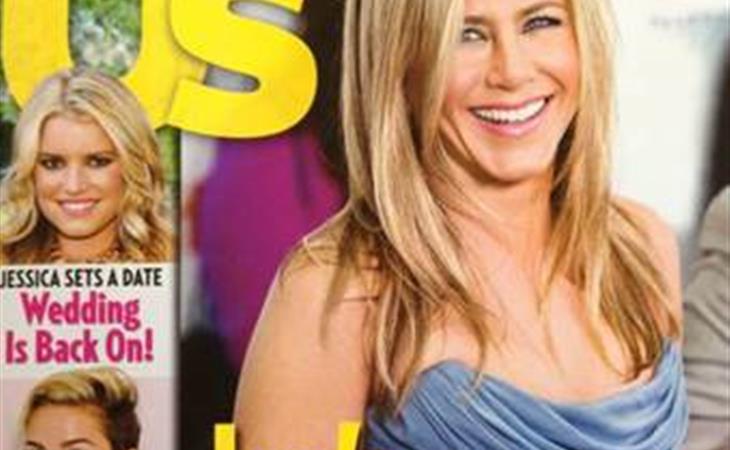