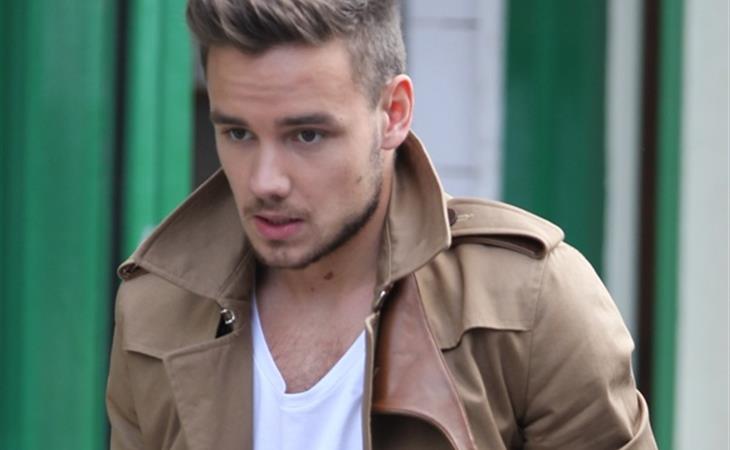 I couldn’t sleep last night, so I read, but one of the things that made it a little easier was that I discovered a book I forgot I bought on the Kindle. This is obviously an occupational hazard of the Kindle phenomenon and I play right into it. I am basically very responsible with money but I buy books as though they’re free, and as though it doesn’t add up when you get two a day.

Anyway, this was Aisha Tyler’s “Self-Inflicted Wounds”, which I am enjoying very much, and which deals heavily with ways she’s embarrassed herself in front of dudes. These lean towards the physical – barfing, sneezing food, etc (though I’m only partway through) – but she’s got an appropriate amount of rueful shame about it all.

Is Taylor Swift ever going to have any rueful shame? Is she going to cringe when she thinks back on things she said in high school? I mean, maybe she’s engineered not to. When your high school diary is a mammoth best-seller maybe you’re never allowed to be embarrassed by anything in it.

But I just read that Liam Payne, of One Direction (marking the first time I learned one of their names, other than Harry, because ya’ll are perverts) said of Taylor, after the VMAs, that her shout-out to the ‘Trouble” guy was “not needed. I mean, you just won an award, it’s like, concentrate on yourself.”

Ugh. I’m sure Taylor is well able to let disdain roll off her back by now. But still.  IS there anything more searing than the disdain of a 19-year-old male?  Like,  the plain-ness with which he calls out her being lame is just so painful.

Not that I’m suggesting she needs to run her life on Liam’s approval.  It’s just that I wonder if any of it ever stings. She’s another girl who pretends to be fine every time we see her in the press. A big sunny smile and “Oh it hurt. So bad.   But it made my album kick ass so HOLLA.” he even posed for a pic with Harry and Ed Sheeran at some VMA after party.  So all I wonder is does the veneer ever crack?  And does she hate Liam forever now?  Or is she the type who secretly wants to prove him perception of her to be wrong?

…oh God.  Taylor Swift is going to start getting rom-com offers, isn’t she.  Like, any day now.

Attached - Liam headed to a One Direction video shoot in London today, and also holding a friend's baby at JFK airport earlier this week. 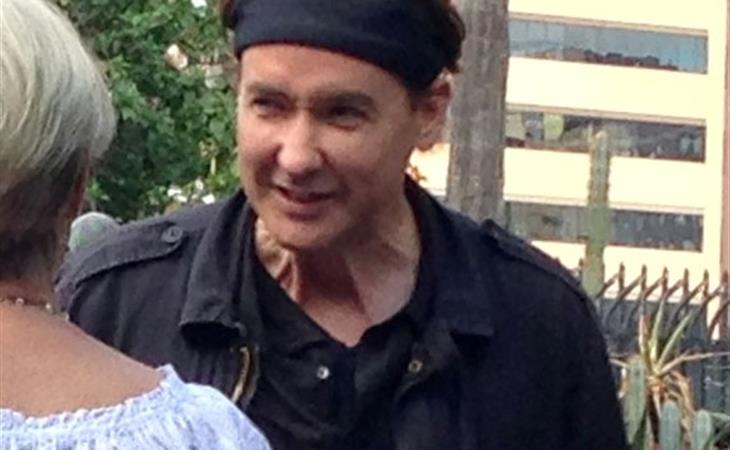 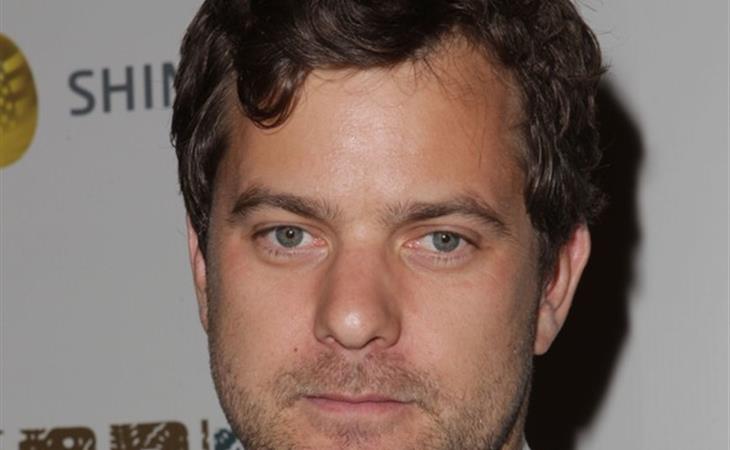