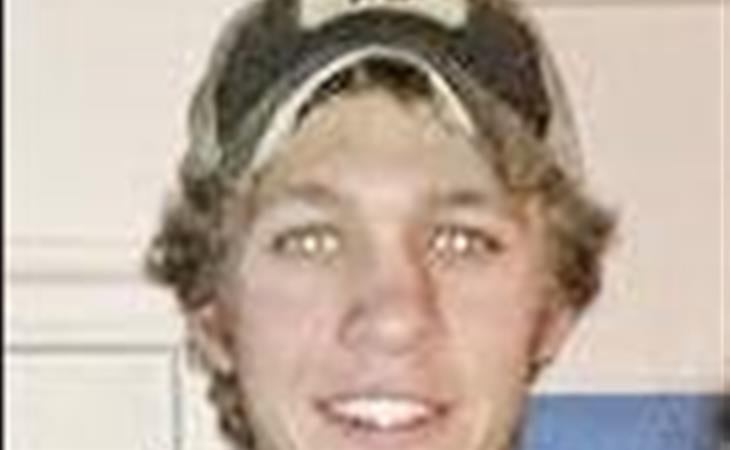 You’ve met Brock Turner. Now meet Austin Wilkerson. Austin was a student at the University of Colorado. In 2014, on St Patrick’s Day, Austin raped an unconscious woman, just like Brock Turner did. And, also like Brock Turner, Austin received a lenient sentence from a judge after being found guilty. Austin, you see, was popular on campus. And the woman that he raped, his victim, well he called her a “f-cking bitch” because he made “repeated advances on the victim, but that she rebuffed him each time”. So when he saw that she’d had too much to drink, he promised her friends that he would take care of her and his version of taking care of her while she was passed out was to stick his fingers inside of her and then jerk off all over her stomach.

At the trial though, Austin’s story changed as his legal team argued that the victim wasn’t drunk, that she gave consent, and that she was only lying about it now because her grades sucked after they hooked up. After he was found guilty, and before being sentenced, Austin presented yet another version of the situation to the court, admitting that “I sexually assaulted (the victim) … No words I can say could ever take away the pain and fear that I have caused. Nothing I say can make it better, but I am so sorry.”

Does it count when you’re sorry if you’re only sorry because you don’t want to go to jail?

Brock Turner’s mother told the court that she wakes up every day asking WHY HIM? because it’s just so unfair what’s happened to him. Brock Turner’s dad told the court that excessive drinking was to blame, and campus party culture, and that Brock was so sad he couldn’t enjoy a good steak anymore, and shouldn’t be punished for just “20 minutes of action”. Similarly, Austin Wilkerson’s friends and family described the rape as a “traumatic incident” FOR HIM. FOR HIM. “They asked the judge to consider (Austin’s) future, and said he “will go far in this world if not defined by this one incident.”

If you deliberately take an intoxicated woman away from the safety of her friends and then, while she’s unconscious, rape her and, after you’re caught, accuse her of lying about it, SHOULDN’T YOU BE DEFINED BY THIS ONE INCIDENT???

People can change, of course. For the better, of course. Austin Wilkerson could totally change for the better…by being defined by this one incident. But if a person can’t acknowledge WHY he needs to change, if he hasn’t accepted that ONE INCIDENT is evidence of his need to change, will he actually change?

Well, Brock Turner and Austin Wilkerson have shown us that there are judges out there who believe they will change. If they didn’t look the way they do though, would it have turned out the same way?

Austin Wilkerson’s victim, in her impact statement, asked the court to “have as much mercy for the rapist as he did for me that night.” So the judge gave him 2 years of “work service” and 20 years probation, explaining his decision like this: “I’ve struggled, to be quite frank, with the idea of, ‘Do I put him in prison?’ I don’t know that there is any great result for anybody. Mr. Wilkerson deserves to be punished, but I think we all need to find out whether he truly can or cannot be rehabilitated.”

Pretty sure that wasn’t the kind of mercy the victim had in mind. So now she has to live with the fact that her rapist showed her no mercy but gets so much of it in return. Mercy, then, is a privilege. And men like Brock Turner and Austin Wilkerson are the ones who get to enjoy it the most. Is Rogue One the next blockbuster disaster? 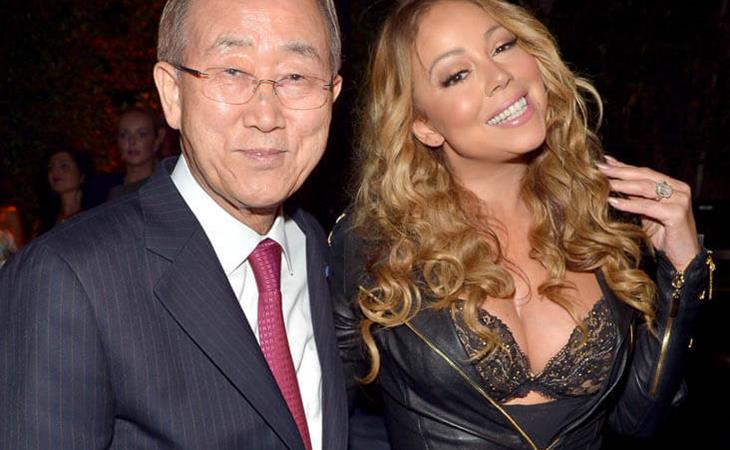