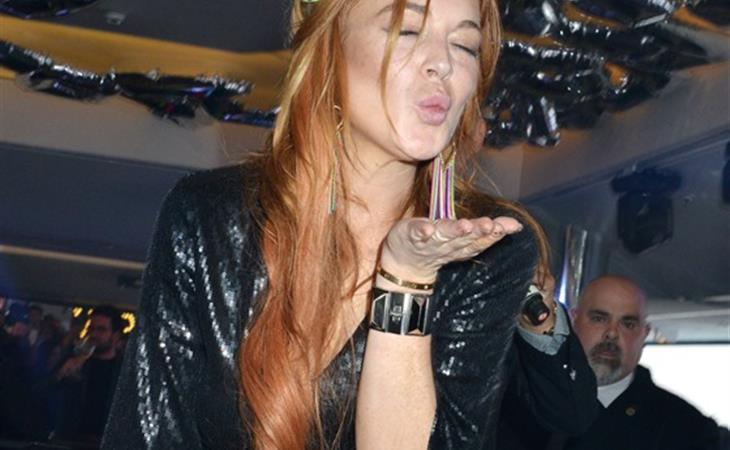 Lindsay Lohan is in Cannes. Probably some party promoter flew her out there to attract cheesy Euros. Last night she DJ’ed at VIP Room. Now you’ve been seeing party photos from the festival for the past week. And it’s never just one celebrity at a party, right? Leonardo DiCaprio, Justin Bieber, and several other celebrities were at Gotha the other night. Cavalli attracted many celebrities last night.

But at VIP Room with Lindsay Lohan DJ’ing? I can’t find pictures of anyone famous other than her. So, either they weren’t there or they didn’t want to be confirmed to be there. Because…who wants to go to a party DJ’ed by Lindsay Lohan?

It basically means everyone went somewhere else.

So, she hung out with her brother, Michael.

What’s the value then for the person who hired her? Like, you and I could have been DJing and people would still go there, for the dance and the drink, seriously. I promise you VIP Room would have been packed withOUT Lindsay Lohan. It’s a waste of money. 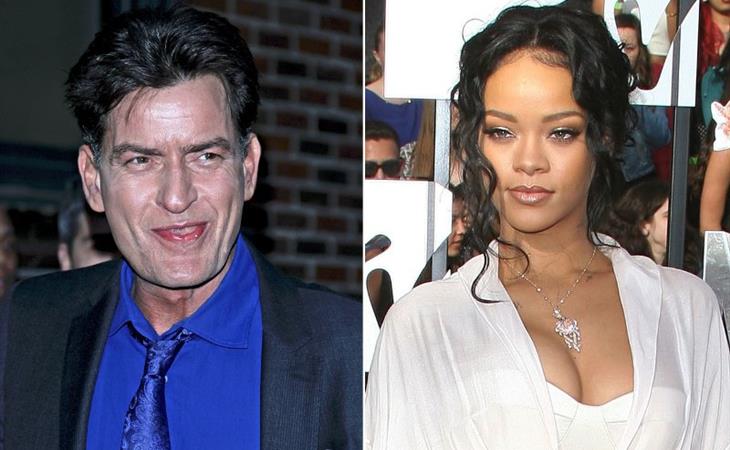 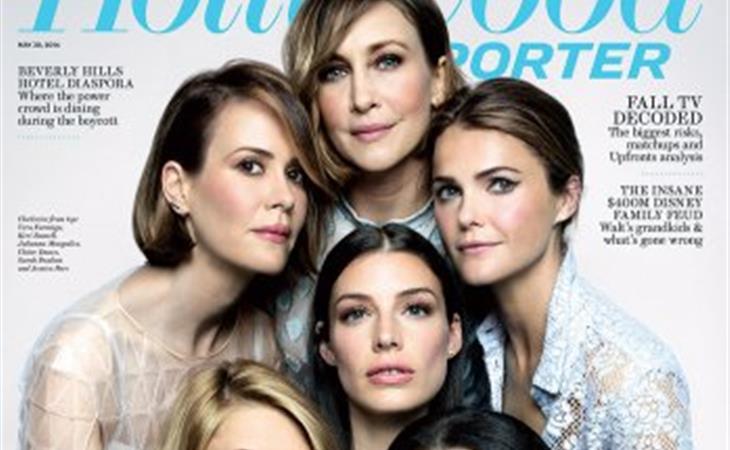