Lilo on the cover of UK Elle, the photoshoot where those jewels went missing.

But the best is what the editor Lorraine Candy has written about the experience in her standard address:

"Lindsay Lohan wrote me a note during this month's cover shoot. It read: 'Let's do it again some time.' I've put it on my office wall because, in all honesty, I don't know if I could. This was the most unpredictable, and confusing shoot in my magazine career. First, Lindsay was about to arrive. Then she was in Paris. She was almost on set, then she disappeared into her hotel room. She was ready for her interview, then she had to have a fake tan! But we got there."

This sh-t happens all the time. And Lindsay’s not the only one who pulls it. I’ve spent enough time on sets and at junkets waiting around for celebrities to dry out, get laid, coke up, wake up, or finish their shopping to know that the usual protocol is that the press just eats it, can’t do anything for fear of retribution by the studio, the publicist, the manager, the business.

So it’s not only significant what Candy is saying here – that Lindsay Lohan is an unreliable, irresponsible, unprofessional f-ck up – but also that she is able to say it at all.

Lindsay Lohan used to have the kind of clout that would protect her from exposure. The fact that she’s being openly called out, without consequence, is yet another example of how far down she has come.

Here are Lilo and Samantha Ronson last night at Dan Tana’s with a carton of Marlboro Reds. Harsh. 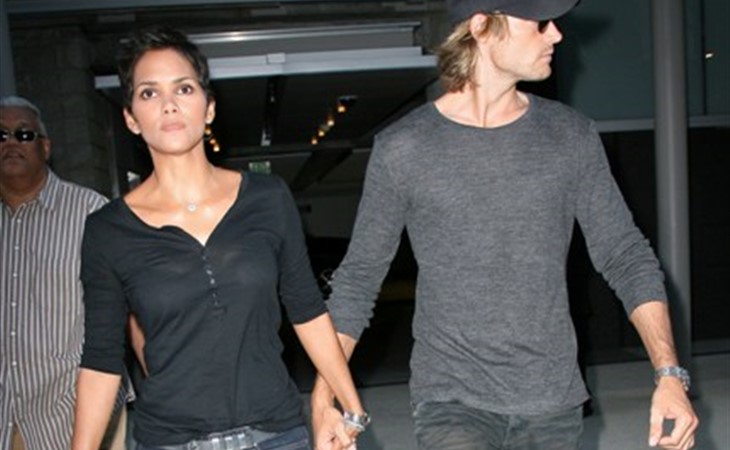 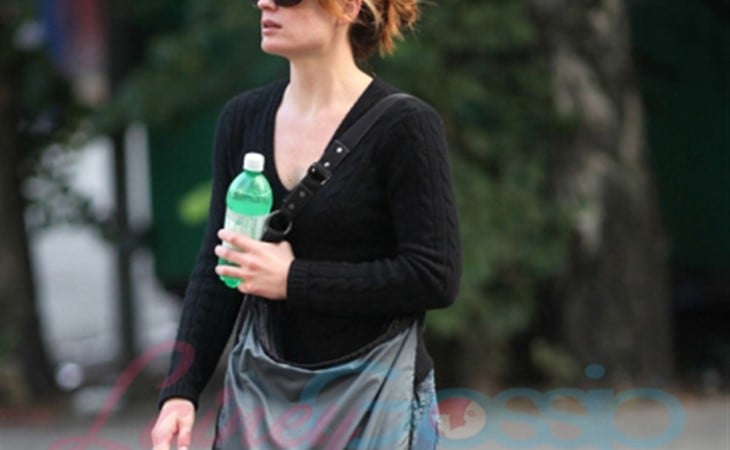