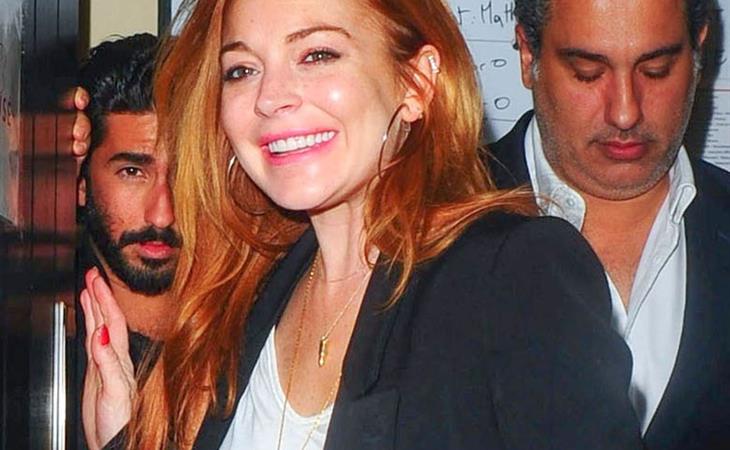 Lindsay Lohan has been in London for a while. The other night she went to a fashion show. And a NY Times reporter asked her what she’s been doing. Here’s how the NYT reported it:

Ms. Lohan said that she has been in London for several months, preparing for a potential appearance in David Mamet’s “Speed-the-Plow” in the West End in November. “It’s the first time I’ve done a stage play or anything like that,” she said. “I’m nervous but I’m excited.”

Not “Ms Lohan is in London to prepare”. Instead, it’s “Ms Lohan SAID she’s preparing for a POTENTIAL appearance”.

It’s the New York Times. I would think that the NYT, having heard from Ms Lohan that she might be doing a play, would investigate further about the play, corroborate with someone else, provide details about when, where the production would be staged, any information other than *just* what “Ms Lohan said”.

Because, as we all know, what Ms Lohan says is often not a statement of fact.

She also said that she “doesn’t fly” for fashion…unless it’s Chanel. You know who was invited to Chanel’s Cruise Collection presentation in Dubai last month? The Beckerman Sisters. You know who wasn’t? Lindsay Lohan. 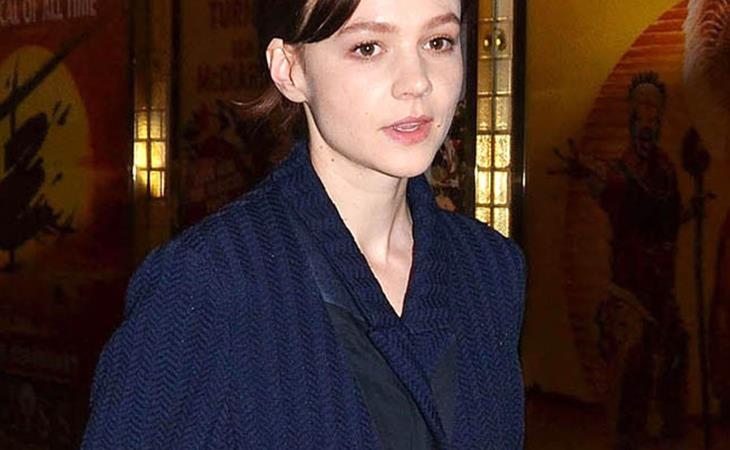 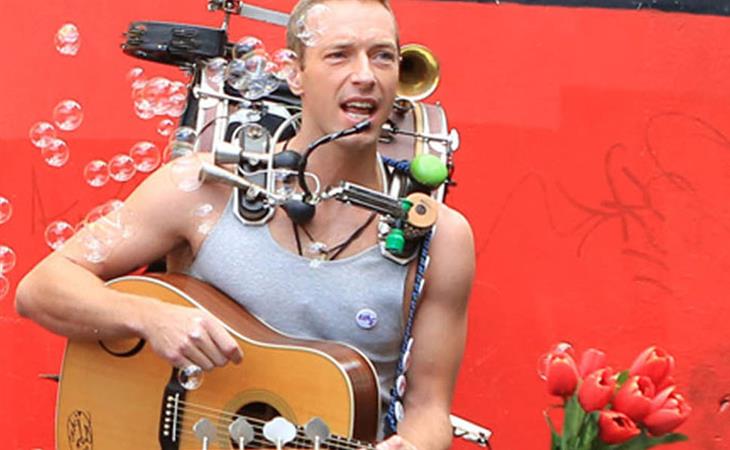