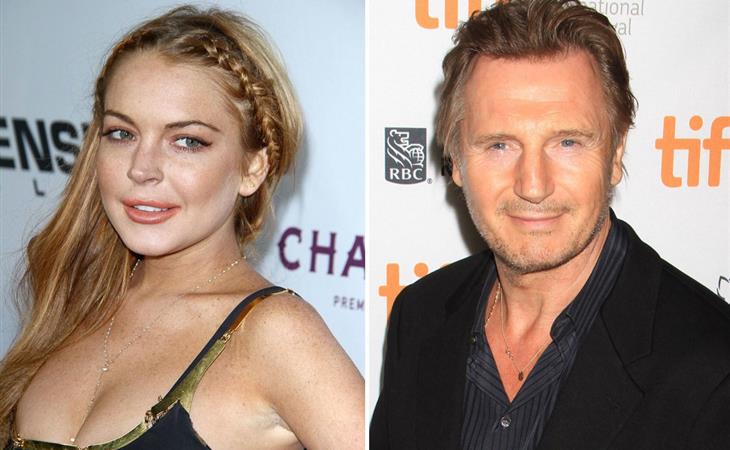 Lindsay Lohan wants to be a Neeson

Page Six has a really funny story today about Lindsay Lohan hooking up with Liam Neeson’s son Michael. Lohan is 27. Michael is 18. Apparently she’s in a “younger man” phase right now and lured him into the bathroom with her at a house party the other night.

If Lindsay Lohan’s going into a bathroom at a party, I’m not sure kissing and fondling is what she’s up to in there.

Neeson’s rep has issued a denial. And Lohan’s rep too says that they’re “just friends” and nothing more. Where Lohan’s concerned “just friends” is even too much. TOO MUCH. Cut that sh-t off. Only…he’s 18. He’s not smart enough to figure that out yet. Which is why she’s hanging out with teenagers. They’re still dumb enough to find her interesting. And now she’s using this kid for publicity. 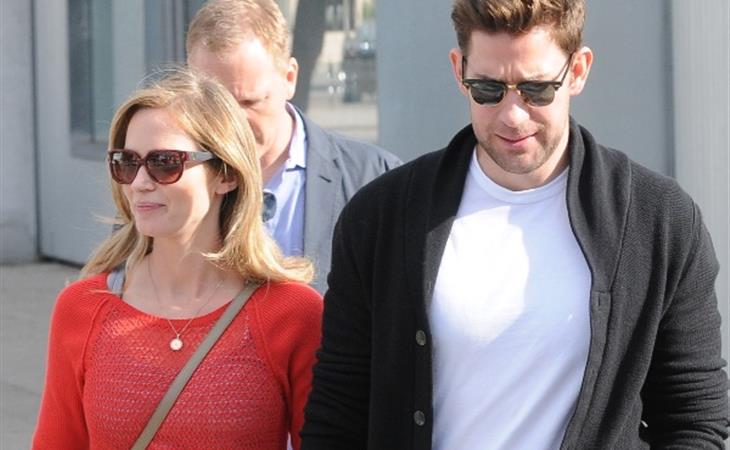 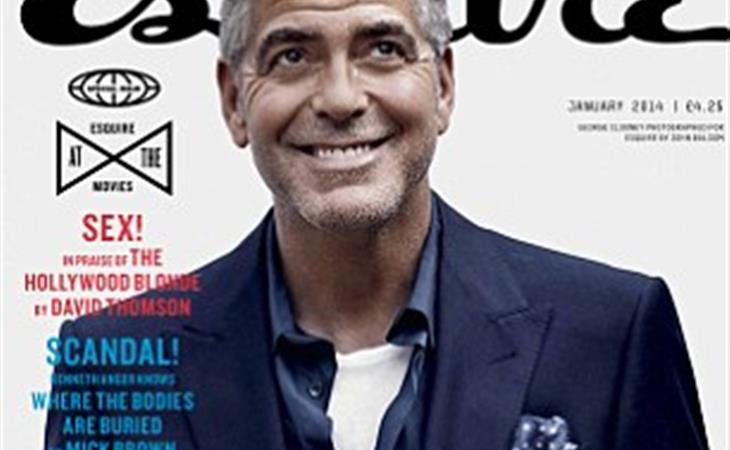