Lawyer in the corner and in the backseat

Lindsay Lohan went out with my new favourite person last night after her court hearing in LA. That would be her lawyer, of course. Mark Heller is hilarious. And the comparisons are hilarious. Some have called him My Cousin Vinny. Others Saul Goodman. The best one I heard is from a reader called Angela yesterday who wrote that Heller reminded her of Barry Zuckerkorn, the Bluth family’s incompetent attorney in Arrested Development. Ha!

Needless to say, then, Mark Barry Heller Zuckerkorn, with his Louis Vuitton rabbit’s foot briefcase, is a Superstar.

Shame the paps don’t recognise this. They focused on Lohan more in their shots yesterday, cropping Mark Barry out of most of them, or relegating him to a sliver of space by the edges of the pictures. Lohan too is trying to keep him from shining, making him sit in the backseat so that we can’t get a good look at the best worst thing to happen to her in a long time.

I don’t know what’s funnier -- Mark Barry on his own, or Mark Barry getting side-eyed by his own client. I love him so much. 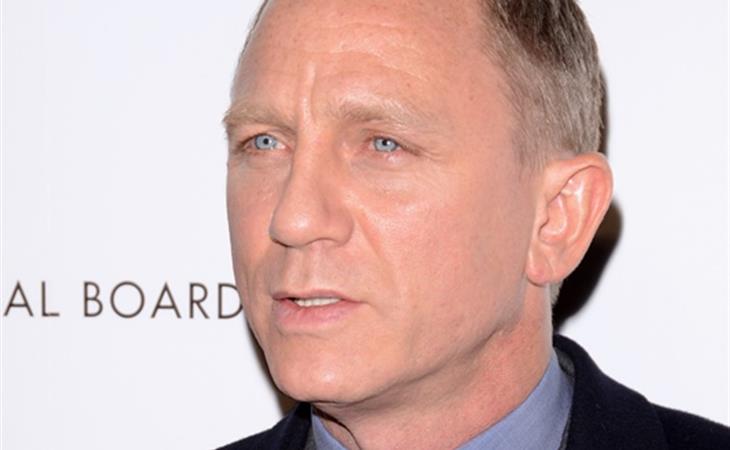