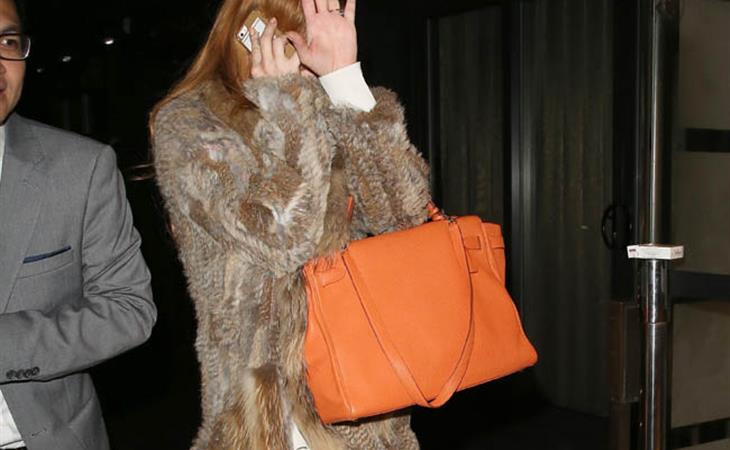 Check out Lindsay Lohan leaving The Playhouse after performing in Speed-the-Plow last night. Later on, at 3am or so, she was papped on her way out of Loulous. According to photographers, she could barely stand and seemed to be yelling shouting at a woman outside. Some dude had to break them up.

Even if the fight details are disputable, the time of night is not. Several agencies were there and confirm that she did in fact leave after 3 in the morning…

And tonight just happens to be press night for the play.

So, you know, it might have been a good idea to get some rest, to focus, to set up every controllable variable so that you can be at your best in front of the media who will be there to write about the production and then, hopefully, recommend it to theatregoers.

You do this not only for yourself, to save your f-cked up career, but also for your colleagues, your director, the crew, all the people working hard, who want to be proud of what they’re presenting to the audience.

But if you’re Lindsay Lohan, you stay out until 3am the night before press night. Press night? Or, you know, some would call it Official Opening Night. 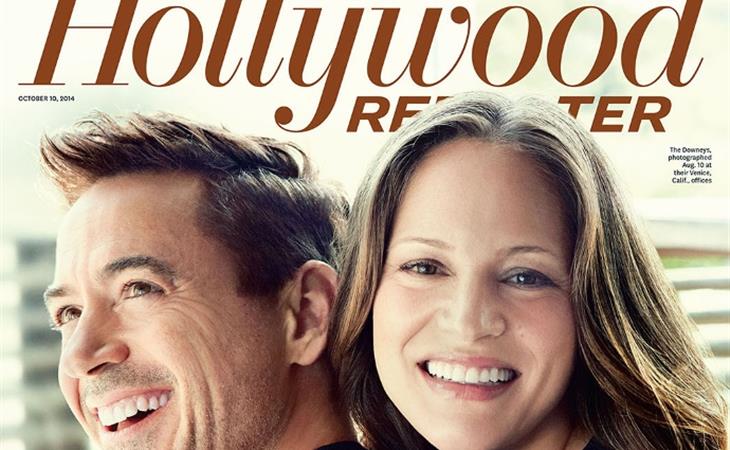 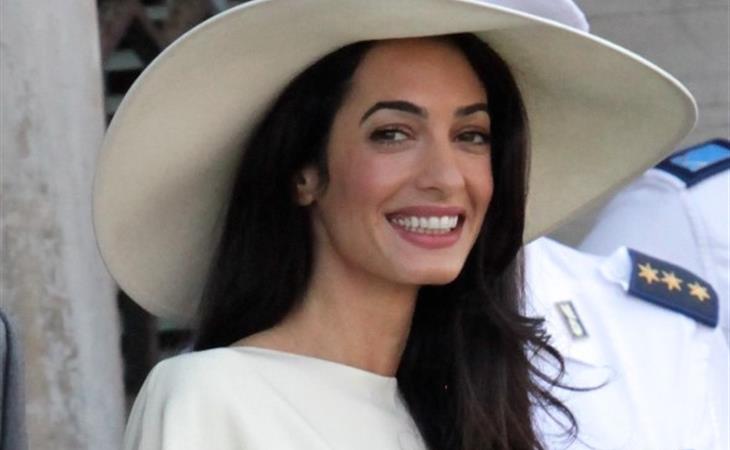