On the heels of yesterday"s report Dina Lohan’s being sued for a $400K loan she failed to pay back comes word that Lindsay Lohan has no compunction about borrowing and not returning either.

At the Elle Magazine cover shoot two months ago –the issue hits stands this week – Lilo apparently made off with exclusive Louis Vuitton designs despite being told over and over that they were not hers to take. Undeterred, Lindsay kept shoving them in her bag only to have them repeatedly removed by a stylist responsible for getting the items back to LV as they were marked for shoots for other magazines. Unfortunately, Lilo did eventuall manage to scam her way out the door with the clothing and now Louis Vuitton is so annoyed executives have vowed never to use her in a campaign or lend her clothes ever again.

Somehow Lindsay’s been taught that she’s above paying. For anything. It’s called the Lohan Value System…impressive, non?

Not so impressed are Hollywood executives. Never mind what you’ve been hearing from the producers of her new movie now put on hold or from James Robinson who oversaw Georgia Rule. You will recall he blasted her last year for her professional misconduct but during a recent interview said he would work with her again in a heartbeat after she gets help… and it sounds like he might the only one. A new article in Entertainment Weekly quoting studio chiefs and executives paints a bleak picture – an extremely damaging insider perspective on her Hollywood prospects, a few examples below:

""She had the world at her feet,"" says the head of a major studio. ""And right now, she"d have to pay a studio to get herself into a movie.""

""The rate at which she has fallen, and gotten back up, and fallen again, does not inspire confidence,"" says one producer. ""It"s always challenging for a young actor to mature into an adult star. It takes great planning, sophistication, and judgment. She hasn"t shown any of those things.""

""Her troubles are what made her famous,"" says one studio exec. ""Her films don"t open. She"s a pain to work with. I think she"s done.""

Read the entire article here. How will Dina talk her way out of this one? 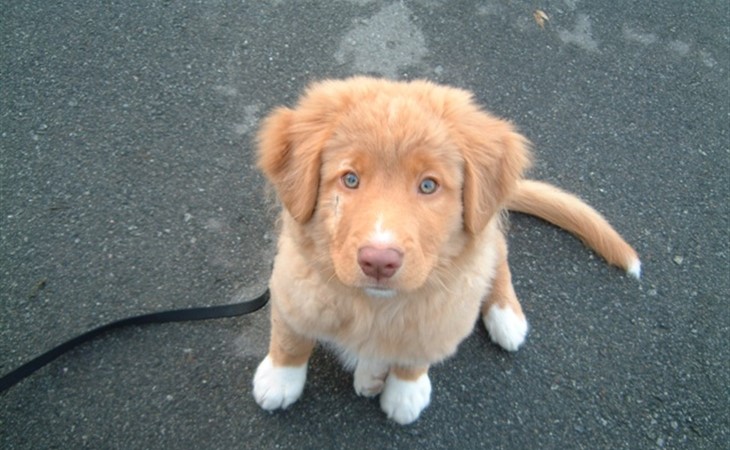