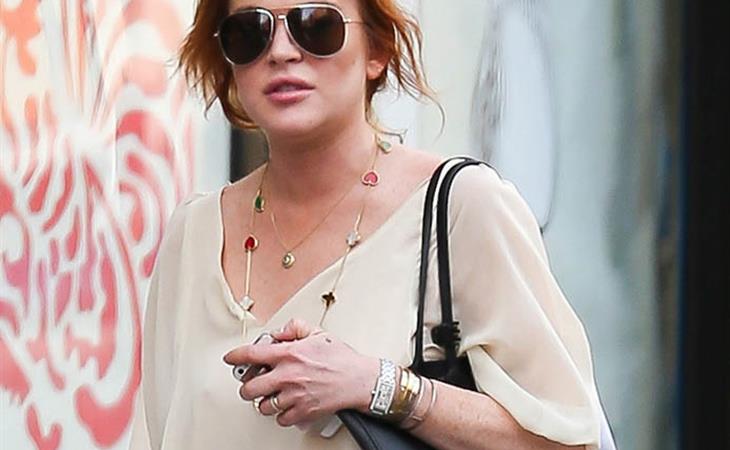 Lindsay Lohan is suing Grand Theft Auto. Apparently there’s a character in the game called Lacey Jonas who lives at the Chateau Marmont who poses with her fingers in a peace sign while wearing a red bikini. Also, they allegedly used her likeness to promote the game. You know who else is suing Grand Theft Auto? Some woman from Mob Wives. So that’s her peer group now.

Today is Lohan’s 28th birthday. God that went by fast, these 10 years.

10 years ago, Lindsay Lohan was celebrating the success of Mean Girls. She was dating Wilmer Valderrama. She looked like this: 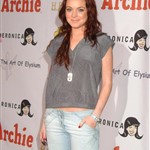 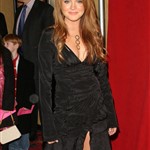 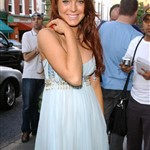 She hadn’t been hospitalised for “exhaustion” yet. Her parents weren’t divorced yet.

She’s 2 years from 30. Remember all the times she said she wanted to win an Oscar by 30?

Well, after several weeks in London, she’s back in New York now, evidently spending her birthday and Independence Day at home. Let’s just get through the weekend. 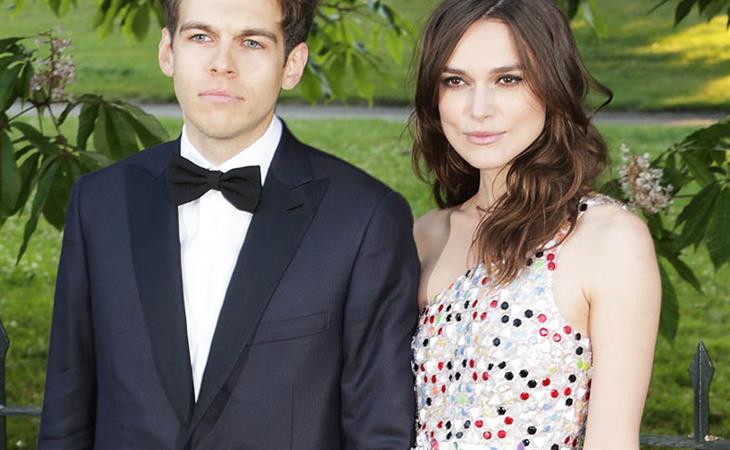 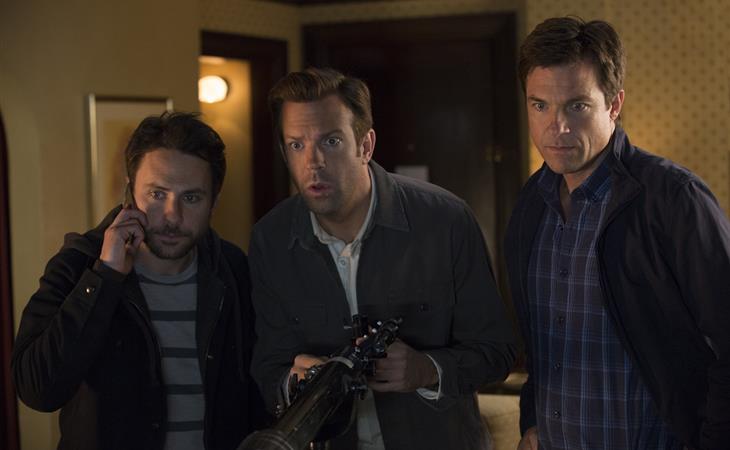