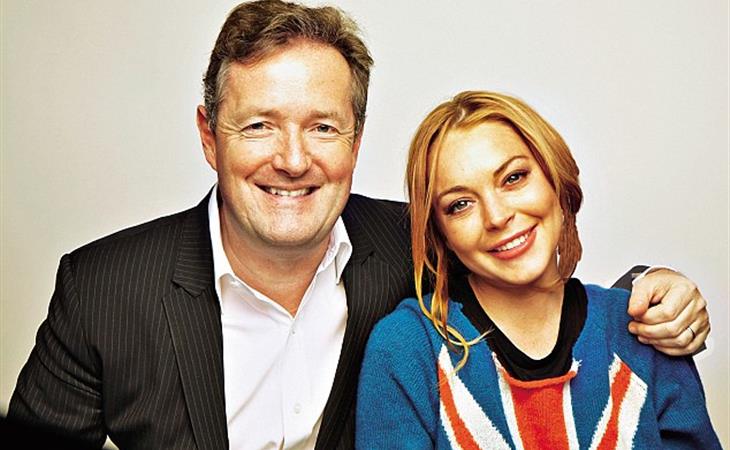 What are the chances?

Piers Morgan interviewed Lindsay Lohan...for print, the Daily Mail. Obviously they don’t want to put that sh-t on camera. This happened a few weeks ago in New York. Lohan chain-smoked through the entire discussion. You can read the full exchange here. It’s a giant Whatever.

She claims she was caught with cocaine the first time she ever tried it. Whatever.

She claims she was busted for coke two out of the only four or five times she’s ever done it. Whatever.

I mean, really, what are the chances...?

What are the chances that the only time I’ve interviewed Lindsay Lohan -- at a TIFF party -- she was trying to score and did so pretty easily and, according to her, that would have been one of the only four or fives times?

Once again, it comes down to luck. Just My Luck, Lindsay Lohan. It’s another way to NOT take responsibility.

And then she admits to partying on ecstasy because, you know, college kids do the same and she was just living out her college years. Whatever. Also she doesn’t drink that much and thinks rehab is a waste of time because she doesn’t need it. That’s probably the only time she’s telling the truth -- she’s not lying when she say she doesn’t think she needs it. But, as I’ve said again and again and again, you take away drinks and the pills and whatever else she’s popping and she’ll still be a liar. At this point, the lying, it’s genetic. Lying is the Lohan family business. 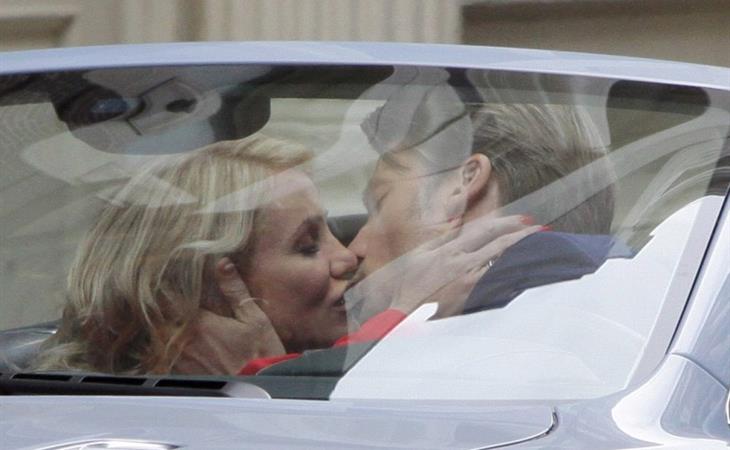 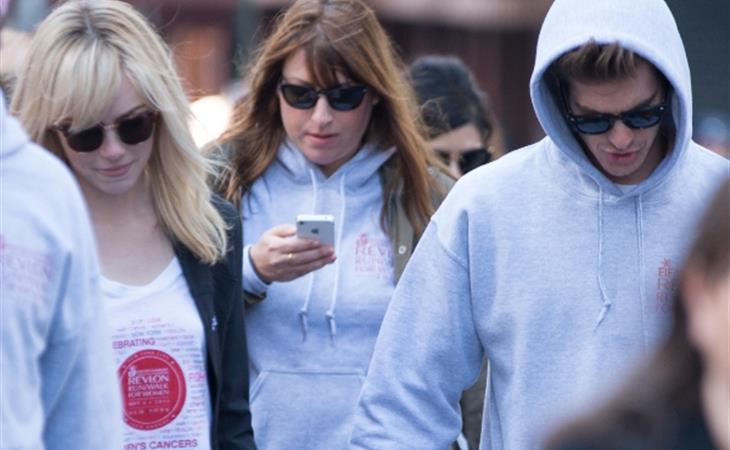