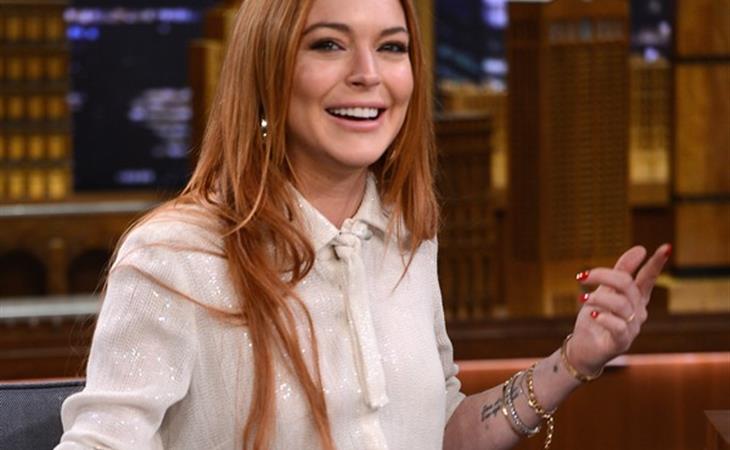 INTOUCH Weekly has obtained a piece of paper they claim belonged to Lindsay Lohan. According to the magazine, Lohan was at the Beverly Hills Hotel on January 30, boasting to some friends about all the famous people she’s had sex with and then, when she was done namechecking (namef-cking?), she discarded the list and now someone has turned it over to a tabloid. Or she asked someone to turn it over to a tabloid.

Anyway, here it is: Here are the notables:

Joaquin Phoenix
Lukas Haas (this made me laugh because Leo probably passed him off to her)
Evan Peters
Wilmer V
Jamie Dornan (Christian Grey went there?)
Zac Efron (that must have been a mountain of coke, holy sh-t)
Justin Timberlake (hahahahahaahahahaahah)
Colin Farrell
Heath Ledger
Guy Berryman (click here for a refresher)
James Franco
Adam Levine
Garrett Hedlund (they worked together on Georgia Rule, the movie she almost got thrown off of)

Should we give her the benefit of the doubt? Why not. For sh-ts and giggles, maybe she was just listing off who the tabloids and the blogs have listed her with and not really who she’s actually been with?

If that’s what you want to believe…

Because, you know, it’s not like Lindsay Lohan’s never lied before.

INTOUCH is saying that this list of hers could cause widespread panic because some of these dudes have never told their wives and girlfriends about their hookups with Lohan. Um. If you’re Mrs Timberlake, are you bothered by this story? Olivia Munn? Sure. Lindsay Lohan, chronic betrayer of the truth? Come on. 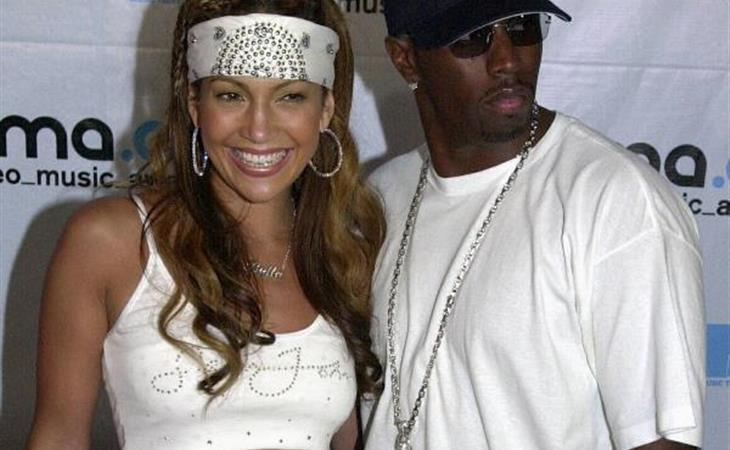