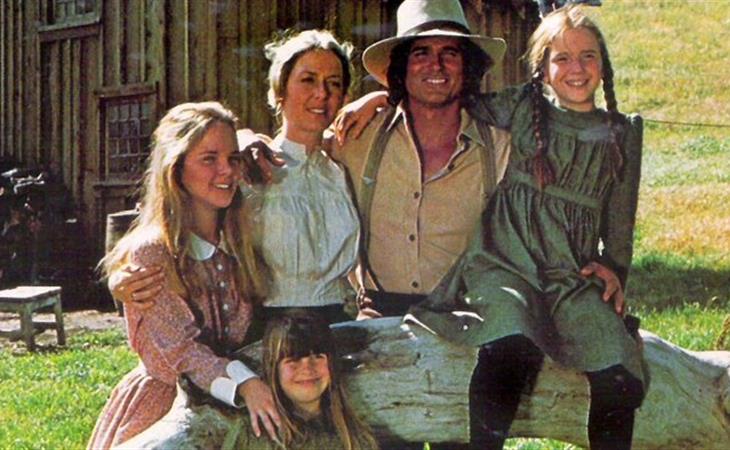 After stalling out at Sony, it was announced yesterday that the movie version of Little House on the Prairie has relocated to Paramount. The movie will be written by Abi Morgan, co-writer of Shame, and directed by Sean Durkin, who made Martha Marcy May Marlene. That’s a VERY interesting talent combo. I wouldn’t expect either of them—especially Durkin—to be involved in a project like this. It just seems too kiddie and sweet. Morgan once wrote a TV movie just called Murder (must go watch this immediately), so I can’t wait to see how she adapts Little House on the Prairie.

Maybe they got the gig because they’re going to do a gritty take on it? Little House was before my time, but the teachers would show episodes in school when it was raining and we couldn’t go outside for recess. I used to get in trouble for asking where all the dead Native Americans were. I couldn’t comprehend an American frontier story that didn’t include dead Native Americans. So maybe the movie will be a little more realistic and depict the removal of American Indians from their lands. Or maybe they’re going to include the part where the Ingalls family maybe crossed paths with the Bloody Benders, a very organized and efficient family of frontier serial killers. Oh my god. Please be making a version of Little House on the Prairie that includes the Bloody Benders. 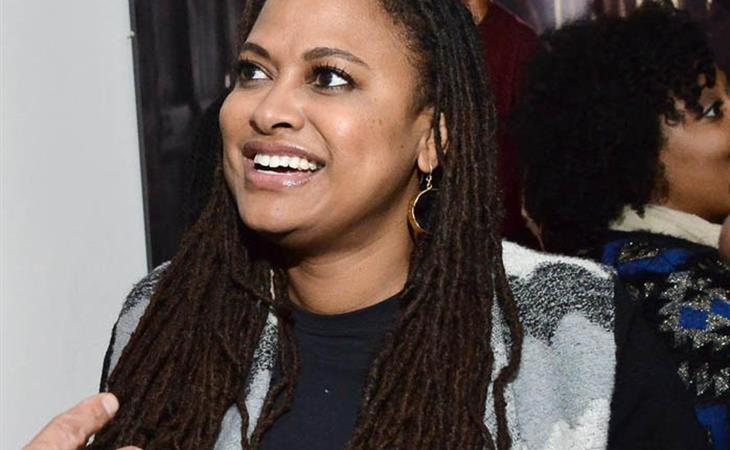