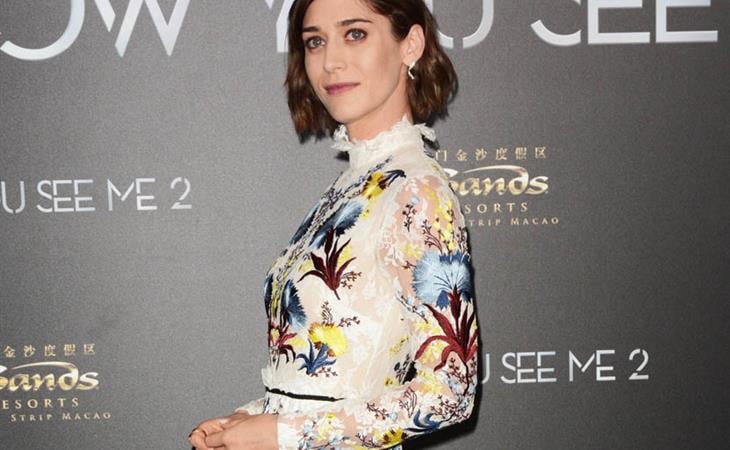 Lizzy Caplan was out the other night, at the premiere of Now You See Me 2, which seems destined to be the latest in summer’s brutal string of failure sequels. A few of you have confessed to enjoying Now You See Me, but even you must admit that a sequel seems ill advised. And it’s already been approved for a threequel, which is HILARIOUS. I will be maximum shocked if that actually happens. Every time I sh*t on movies like Now You See Me—or Pacific Rim—someone inevitably tells me to “be nice” to their favorite (bad) movie. Look, we all have an objectively awful film we like anyway—mine is the Sarah Michelle Gellar magical realism cooking rom-com Simply Irresistible. Bad movies can be charming. That’s not mutually exclusive.

But I already feel bad for everyone involved in Now You See Me 2, because this movie won’t distinguish anyone. I feel extra bad for Caplan, who deserves so much better than this. Look at her at the premiere, showing the f*ck up in this crazy awesome Erdem dress. Janis Ian doesn’t do half-assed. I can feel you wanting to argue about this dress, but ask yourself who else would ever wear something like this. Kirsten Dunst? Chloe Sevigny? Maybe an Olsen twin, if it came in black. That’s not bad sartorial company to be keeping. And this is the effort she puts forth to promote a movie in which she’s a replacement character! Lizzy Caplan REALLY deserves better. 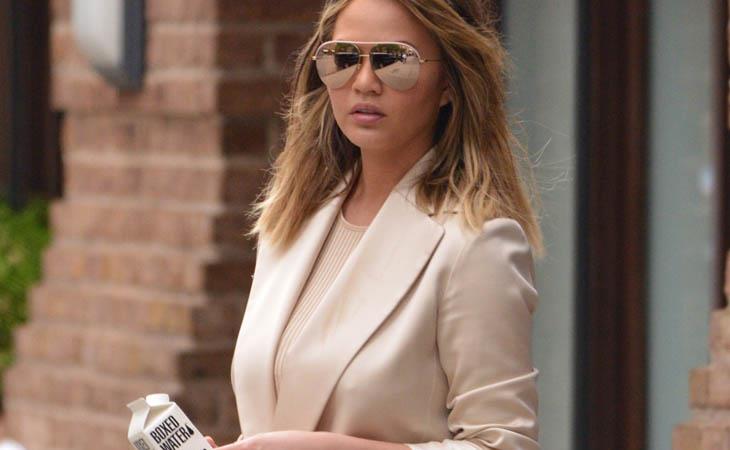 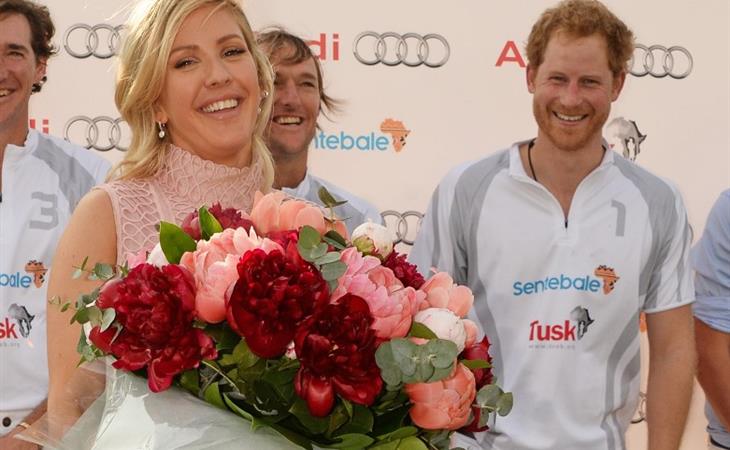 Seth Rogen in The Night Before movie review