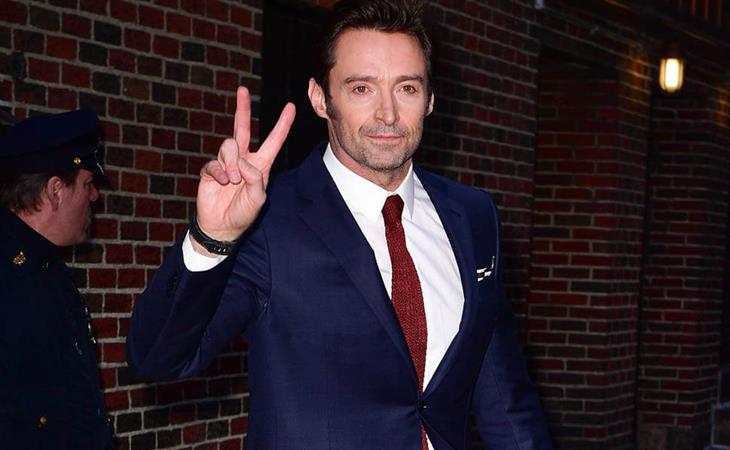 Logan hauled in an estimated $85 million over the weekend, which is a great debut for Hugh Jackman’s last ride as Wolverine. The movie itself, though, is a somewhat less-than-great send-off for the first superhero superstar. In it we find Logan—no longer going by “Wolverine”—driving a limo in El Paso in 2029. He’s older, with graying hair and scars littering his body, his hands quiver with arthritis and his rheumy eyes are failing. His famous healing factor isn’t working like it used to, and worse, he’s coughing up blood.

Not just old, then, but sick. And the same goes for Charles Xavier (Patrick Stewart), now in his nineties and suffering from seizures, which cause his telepathy to go haywire and cripple everyone in his vicinity. Logan has Professor X stashed away in Mexico, under the nominal care of Caliban (Stephen Merchant). Mutants have disappeared from the world, and Logan’s exploits in the previous movies have been canonized as comics, a neat way to acknowledge (the nearly nonexistent) continuity.

Directed and co-written by James Mangold (The Wolverine, Walk the Line), Logan makes several smart decisions right off the bat. Number one is limiting the presence of other mutants. This is truly a standalone Wolverine movie and it doesn’t require the audience to know any other movie to understand it, which is refreshing within a genre that relies on shared continuity to the point that sometimes keeping up feels like homework. And Logan does the thing that makes for the really good superhero movies, fusing “superhero” and another genre, here using Westerns as the narrative frame—Shane gets a direct reference.

The best decision, though, is putting Logan on the road with Charles and his “daughter”, a young mutant cloned from his DNA named Laura (newcomer Dafne Keen). Without belaboring the point, Logan is a satisfying story about a family coming to terms with one another. The tone is perfect as Logan is essentially a son struggling with an ailing father, and himself a father with a troubled daughter. Unlike the DC movies which have yet to get their tone right, Logan strikes just the right chord—at least in the first half.

Because, just like The LEGO Batman Movie, in the second half Logan runs into all the same problems we see in the vast majority of superhero movies. There’s a dispensable henchmen army, a bunch of mutant dumb wiener kids show up to spoil the isolated mood that was working so well, there’s convenient super-juice that the hero can inject just when the movie suddenly needs him firing on all cylinders even though the entire movie is based on the concept of the hero NOT firing on all cylinders, and even a Doctor Scientist turns up to explain a bunch of medical sh*t no one cares about. (I’m pretty sure Doctor Scientist exists solely because someone at Fox didn’t trust audiences to put together what happened to the mutants even though the movie does a great job planting that information.)

And just when it looks like the finale will be aged Logan with nothing left against Donald Pierce (Boyd Holbrook), a juiced-up mercenary with a robot hand who spends the entire movie pursuing Logan and Laura, a young-ified Jackman shows up to fight himself as a third-gen Wolverine. COME ON. This franchise has already made this mistake!

The previous collaboration between Mangold and Jackman, The Wolverine, ended with Logan fighting a super-monster who had no connection to the rest of the movie—the Silver Samurai—and they do the same damn thing here. The movie spends two goddamn hours setting up Old Man Logan vs. Pierce and then DOESN’T DELIVER. It’s especially galling because Holbrook is FANTASTIC as Pierce—scenes between him and Jackman are among the best in the movie. Logan is begging for an ending where legendary mutant warrior Wolverine struggles to take down one regular dude. But no. We get a henchmen army and a super-monster no one gives a sh*t about.

Logan is well made, though, with SUPERB acting across the board, including franchise-best performances from Jackman and Stewart, a great debut from Keen, and Logan makes good use of Merchant as Caliban, which is more than can be said for X-Men: Apocalypse. And the R rating and serious tone give Logan the illusion of importance, but that is a trap of which superhero movies should be wary. Logan falls victim to the idea that “dark+gritty = good”, but thanks to an overlong run time Logan turns “dark+gritty” into “dour and boring” which undercuts the impact of the ending. With a tighter, leaner story, Logan’s ending would have been an emotional neutron bomb. As is, it’s just a relief when you can finally go pee. 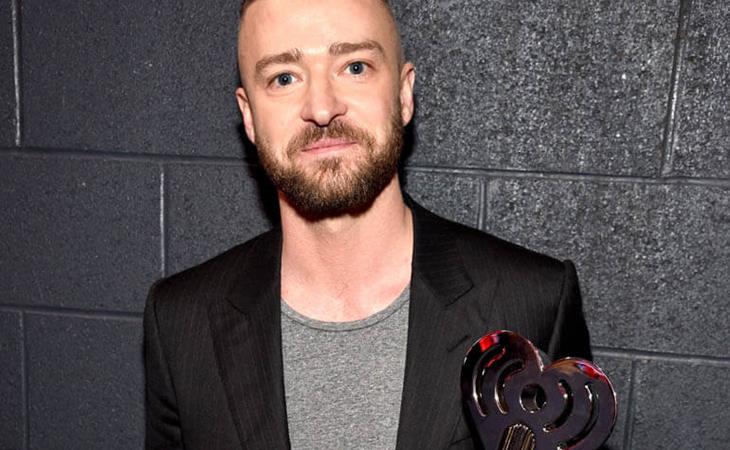