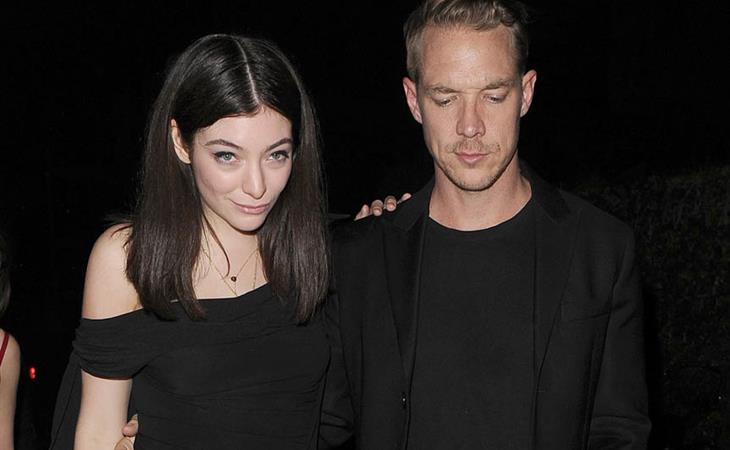 Lorde was at the BRITs last night for the David Bowie tribute. Diplo was at the BRITs for, I don't know. I don't normally care about him. Unless of course he's hitching his ride to a famous woman. And somehow it always involves Taylor Swift.

He and Lorde were seen holding hands last night. I mean sure. They could just be friends. But now we have pictures and it's enough for a photo assumption about whether or not some sh-t is going down. He's 37. She's 19.

And she's also real real tight with Taylor Swift. And as you know, Diplo's had his issues with Taylor Swift. So how does Taylor Swift preside over her squad? Is she like God? Letting her people make their own mistakes? Free will and consequence but always the promise of forgiveness? Selena Gomez gets a pass when she hangs out with Katy Perry though. So maybe it works more like a covert mission. Because if there's one thing we know about Taylor, it's that she takes everything SO personally. This would not be shrugged off. 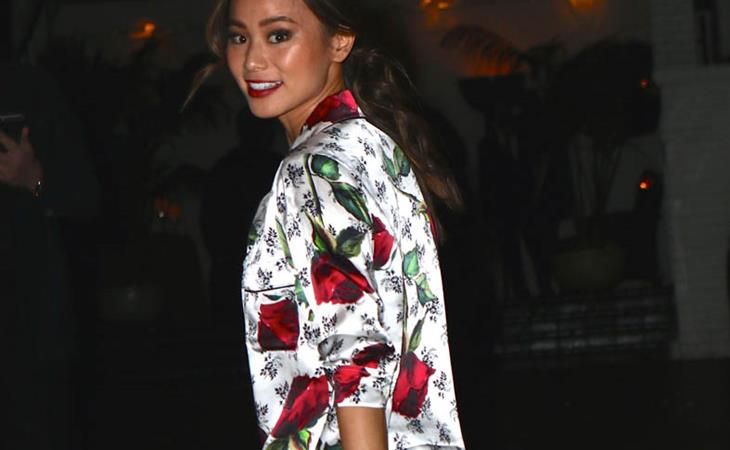 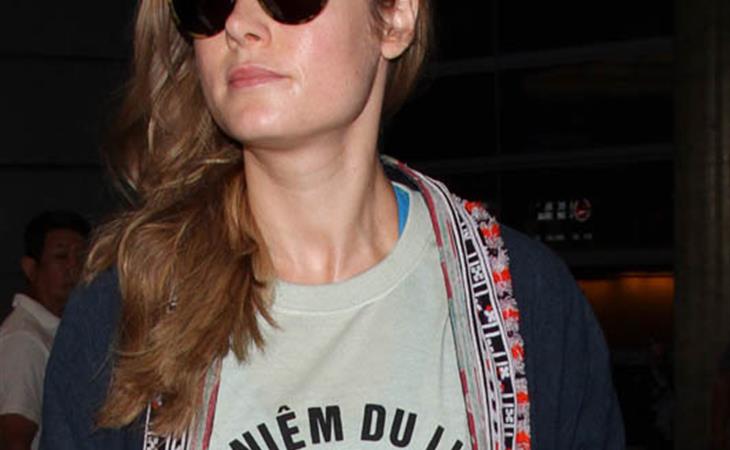