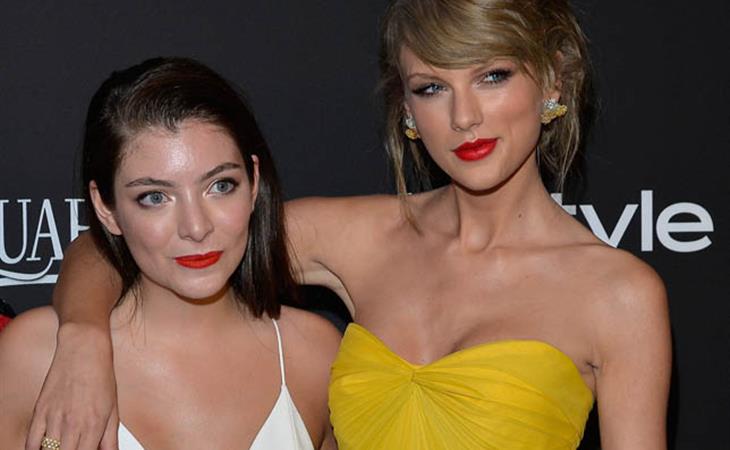 Lorde & Taylor at the Globes

Lorde was a nominee. Taylor Swift wasn’t invited (officially), but there’s always the after-party. And you know Taylor will always want to be part of the action. So the two of them, it looks like they hit up as many parties as they had time for: Warner Bros/InStyle, HBO, and the Weinstein-Netflix event. By the way, Jake Gyllenhaal was also Warner Bros/InStyle with his sister and Ruth Wilson and then at Weinstein. Is it possible to call ahead and find out who’s there before showing up? Of course it is. Do they? Of course they do. The question is whether Taylor shows up WHEN he’s there or whether or not she shows up after he leaves.

My ex-man brought his new girlfriend
She's like Oh, my god
But I'm just gonna shake.
And to the fella over there with the hella good hair
Won't you come on over, baby?
We can shake, shake, shake

Those aren’t lyrics by accident.

But remember, Taylor’s not about the boys right now. Right now she rolls with a pussy posse of her own. In addition to Lorde, she had Haim with her, and Selena Gomez, and Jaime King, and all them piled up on a couch with Harvey Weinstein. I’ll leave you with that visual.

As for the outfits…

I like that Lorde has an aesthetic and stays consistent. Why is it though that I can’t say the same about Taylor? This yellow dress might be new… but haven’t you seen it before? You’ve totally seen it before. Then again, as someone who doesn’t go to the actual awards, and is just out to crash the scene, I can’t really fault her for the recycle. Why waste it when the Grammys are coming? 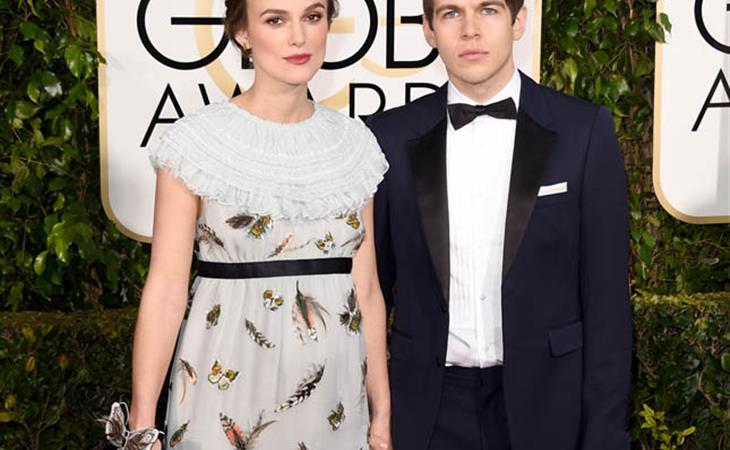 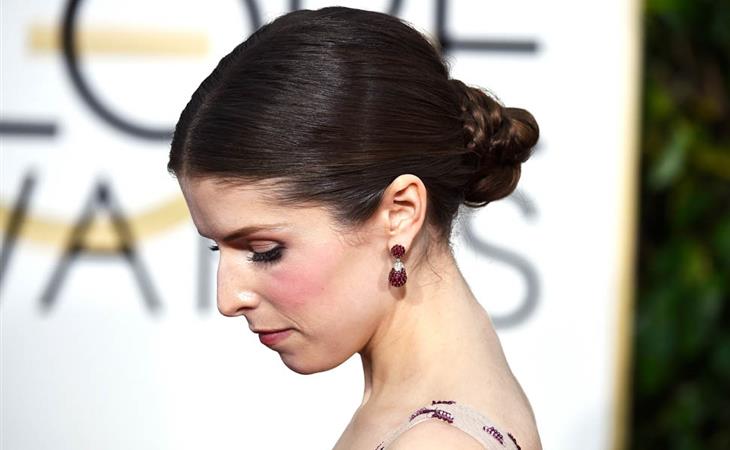