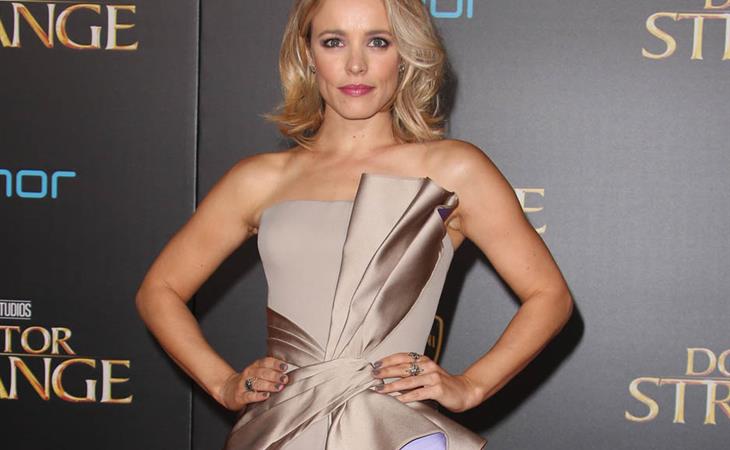 Is it just me or has there been relatively little press about Rachel McAdams leading up to the release of Doctor Strange? Like, my reaction to seeing that she was at the premiere was “Oh yeah, she’s in it too”. And it’s not like I don’t pay attention to Rachel McAdams. Of course I do. And still, I feel like typically when a movie of this size comes out, sure the primary focus is on the superhero, but there’s also a lot of it on the supporting characters. If they were making comparisons between Doctor Strange and Iron Man, think of how much attention was paid to Gwyneth Paltrow during promotion for the Iron Man movies. Has Rachel covered a magazine in the last couple of months? Did I miss it?

Maybe it’s just starting for her now. There was an interview on Ellen this week and perhaps we’ll see her on the late night schedule. Still, I don’t know, to me it seems muted. And if it is muted, I wonder if that’s self-directed. Her media strategy over the last couple of years hasn’t been aggressive and she was never a thirsty one to begin with anyway. That said, “quiet” isn’t usually what happens when you agree to be in a Marvel movie, you know? Like, you don’t sign up to be in a blockbuster movie to stay out of the spotlight.

As for her dress, it’s Atelier Versace and I hate it. I hate the non-colour, I hate the under-violet, and my God, I hate the shoes. 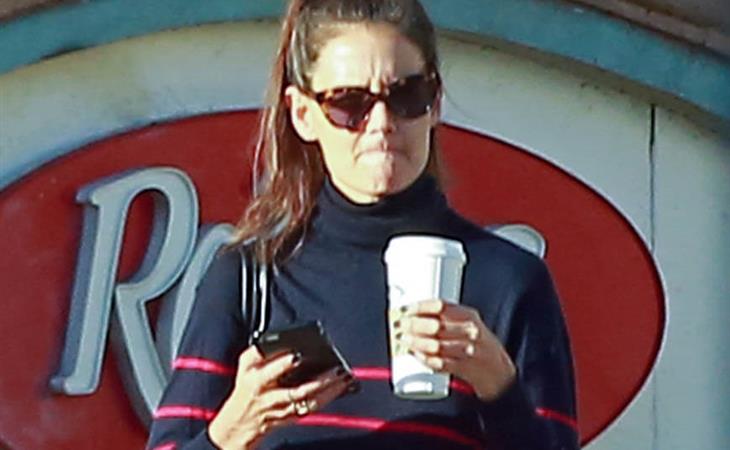 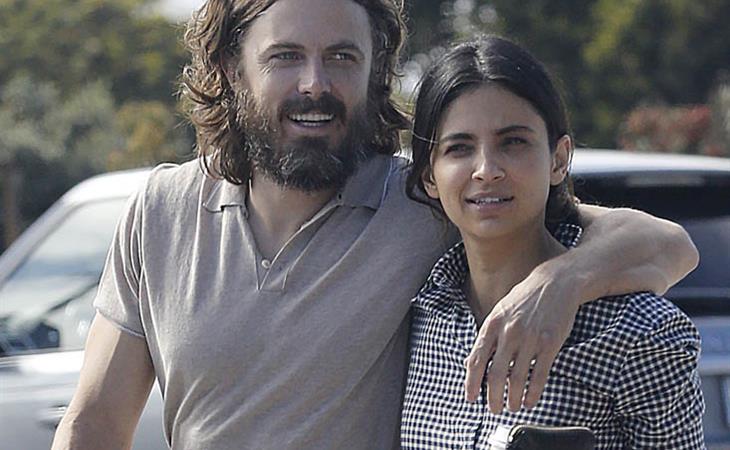