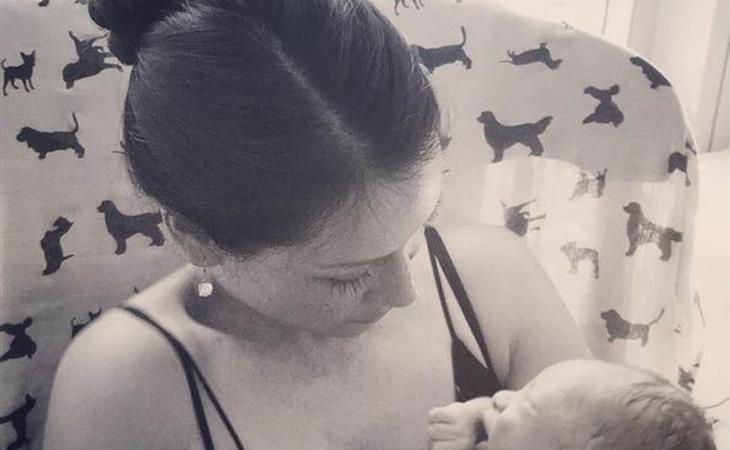 Lucy Liu has a new baby boy! His name is Rockwell Lloyd Liu, and while the name is not ‘outlandish’ or otherwise celebrity-esque, all the Ls at top-and-tails of all the names had me a little bit tongue-tied for a minute. Rockwell Lloyd Liu is not going to be mistaken for anyone else, and overall I think it’s a great name, but there really is a lot of ‘L’ involved. Still, I like that the names are clearly distinctive and obviously meaningful to her, as opposed to him being called Elliot Henry Liu or something.  Like, these weren’t chosen because they’re part of a trend.

Of course, Lucy Liu worked with Sam Rockwell in Charlie’s Angels, but I’m not sure there’s a connection there, although ‘Rockwell’ as a first name really makes me think of The Flintstones, obviously. As for Lloyd…I’m deep in an Anastasia Krupnik reread right now, and so all I can think of is how Gertrude Stein’s husband thought two Ls should be pronounced as Y, Yoyd, and thus their marriage was doomed. If you have no idea what I’m talking about, get thee to the library, because I just made your weekend.

But of course, guess who else has lots of Ls in her name? His mother. I kind of appreciate that the homage might not be to any mysterious men in her life or in his…but to her. It seems like the badass kind of thing Lucy Liu would be inclined to do. 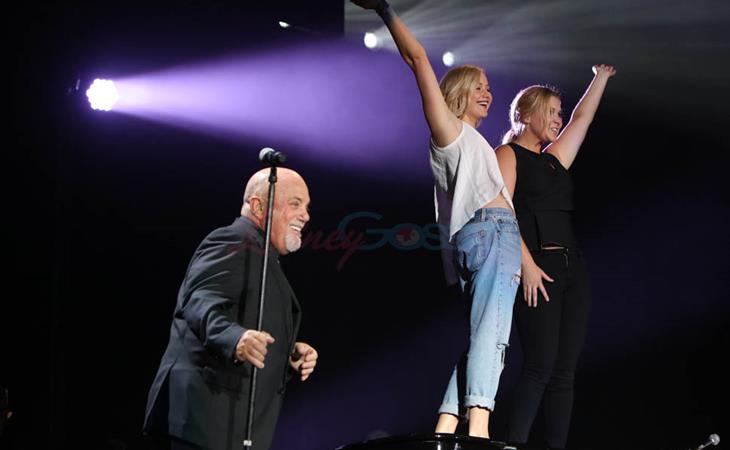 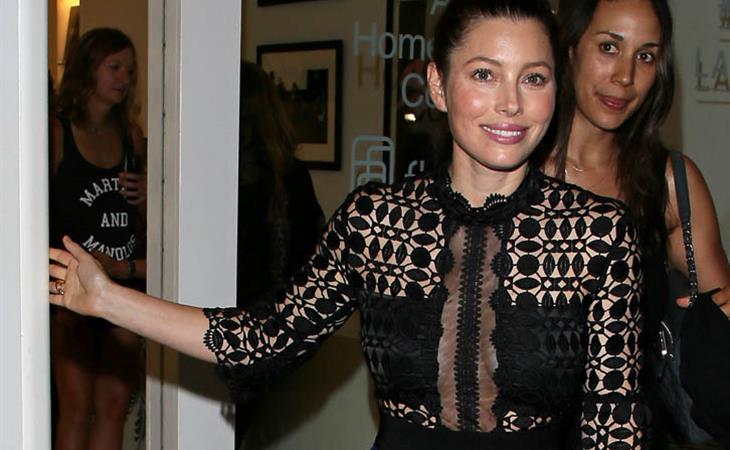