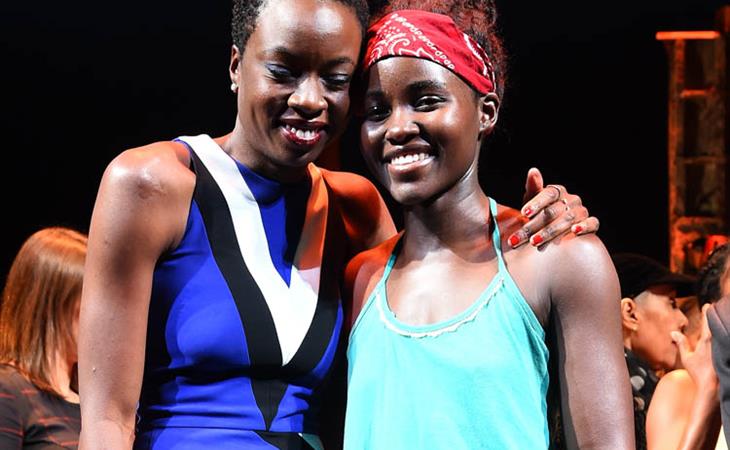 After a successful run off-Broadway at the Public Theatre, Danai Gurira’s Eclipsed began previews on Broadway at the Golden Theatre last night. It’s the first time in Broadway history that the cast, director, and writer are all women. Eclipsed is the third play that Danai has written in the last 10 years, at least the ones that have been produced. She’s probably written several more. And it’s not like she just writes, either. In between all that she works on a little show called The Walking Dead. Eclipsed is the story of survival about a community of women during the Liberian Civil War. Click here for more on the production. Lupita Nyong’o’s face is on the marquee.

Embed from Getty Images
This is important and it’s necessary. And you can see it on her face and on Danai’s face last night after the performance. They are radiant. Look how young Lupita looks in her costume with the bandana across her forehead!
TAGS: Danai Gurira Equality Issues Lupita Nyong’o Theatre Smut 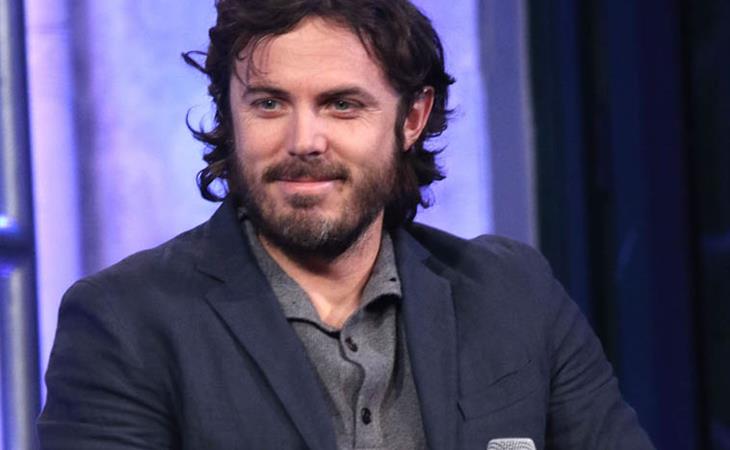 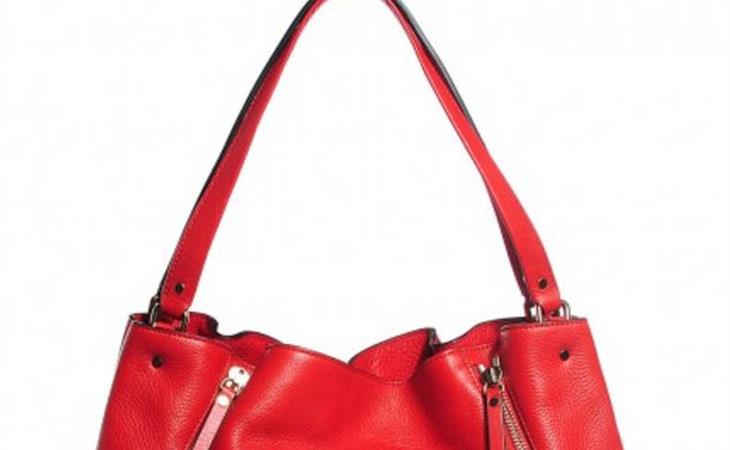