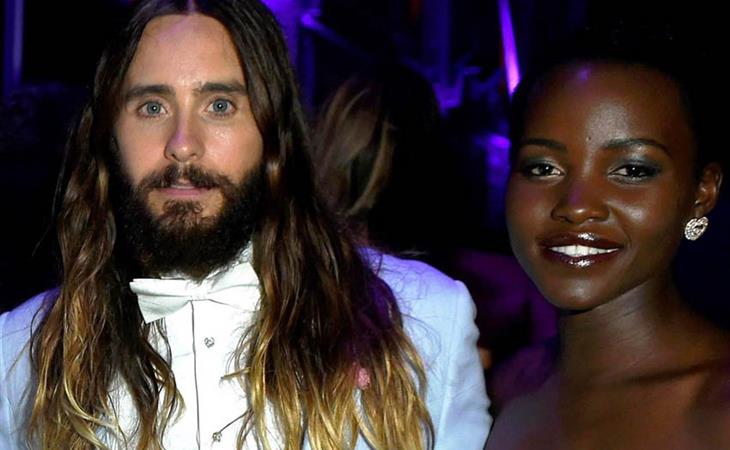 There's a shot of Lupita Nyong'o and Jared Leto from last night taken from behind them. And they were hanging out at the Vanity Party too. And coming off their SAG heat a few weeks ago, that's what we want to see, right? Possibilities?

Lupita came with her brother, like last year. All I know is that right after the red carpet, we saw him hanging out at the gas station behind the theatre. I don't know if it's because the kid was bored and didn't want to watch the show or what but if you're looking for windows where she might have been alone, I suppose that's one of them.

She was not alone at Vanity Fair though. With her brother. Introducing him to Beyonce....

#Repost @lupitanyongo ・・・ Just introduced my brother to @beyonce. What are sisters for?! @nyongolaflame

A photo posted by Peter Nyong'o II (JR) (@nyongolaflame) on

And, oh look, Jared's around for that too. Not bothered by the presence of the photographer either. Which says to me that he doesn't mind that you think he's into her.

Still, I don't have siblings but how much heat can you turn on when your brother is the third wheel? I'm not sure hooking up a sleepover with Jared was on the agenda.

As for her dress, Duana made a great point last night when we were watching all the post show fashion wraps that...nobody gives a sh-t how many f-cking pearls it took to get this done. It still looks like costume jewellery wrapped around vanity table heads in an old lady's dressing room. 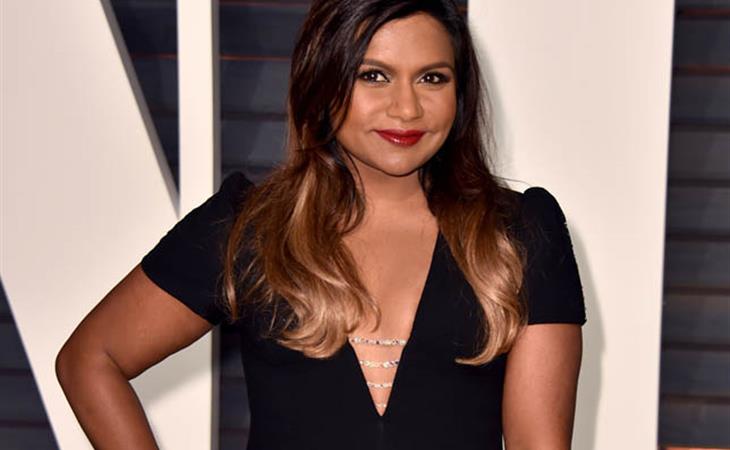 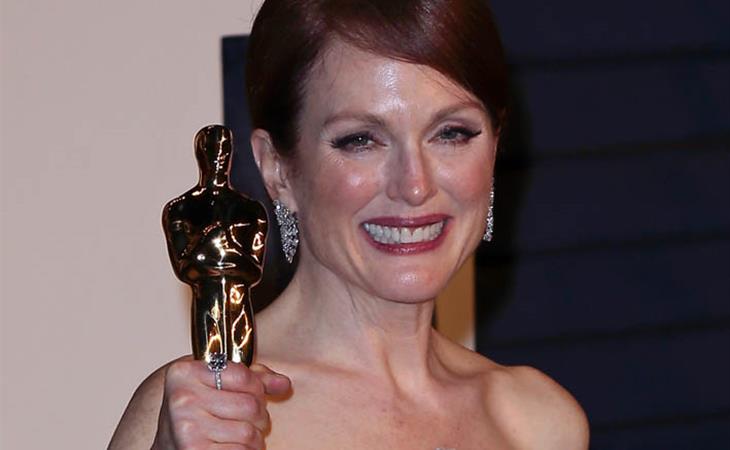