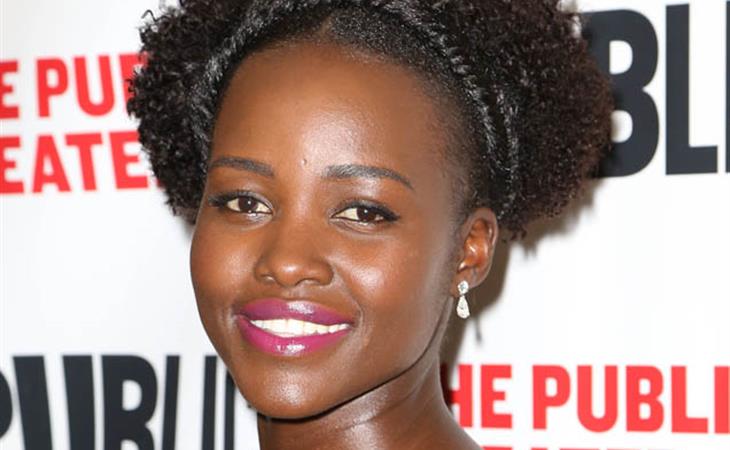 Last night was the opening night of Danai Gurira’s Eclipsed. You know Dania from The Walking Dead, as Michonne. Eclipsed takes place during the civil war in Liberia and it’s about a group of women in captivity who must learn together to co-exist and trust each other in their dangerous, tragic reality. It’s an ensemble piece, but by far the biggest star of the production is Lupita Nyong’o, on stage in New York for the very first time.

The reviews have been very, very strong. And while it’s a given that Lupita gives a wonderful performance, what’s even better is that she’s being praised for her generosity. She doesn’t dominate every scene or overwhelm her peers – and she probably could, easily, as so many “big name stars” tend to do when they arrive on Broadway. This, though, has never been Lupita’s style. She’s there to serve the story. 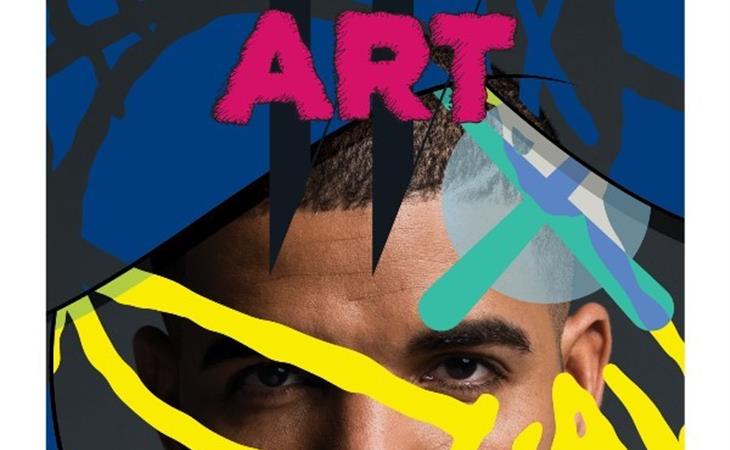 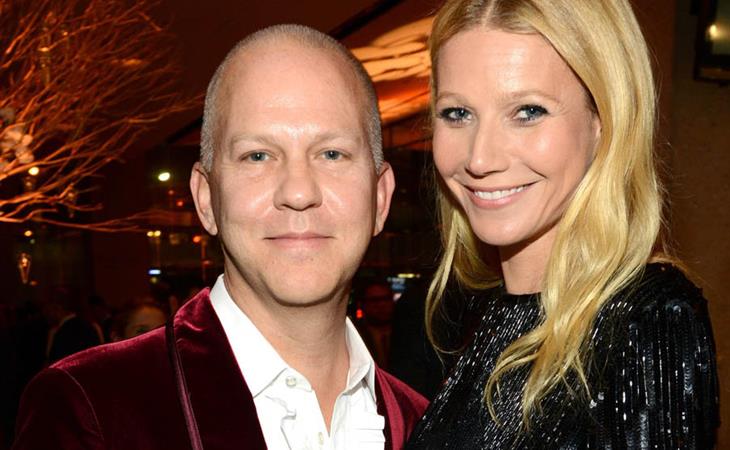