Who Do You Know?

I don't think it’s an accident that so many guys are in love with Sally Draper. Not in a creepy way, but ask the average 30 something male Mad Men viewer and he will talk about Sally Draper with a sort of sad affection, half-paternal and half-loving, because guys have met girls like this before: intrinsically sweet, but beaten down by the basic unfairnesses of life, doesn't trust her own instincts as much anymore (because if we follow the Sally story I can guarantee that's where it's all going), that girl who's always a bit sad.

I started thinking about that this episode since, once again, there wasn't a lot that we learned that was new (exception: no more Cooper in my SCDP?!?). I started thinking of this episode as creation stories. Because we all know people like this. Did you ever know a young girl whose relationship with her mother was completely disintegrated by the age of thirteen? Everyone knows the guy who used to be a dick, and then changed - what do you think the act of kindness was that got him there? What about the man who seemed to be utterly concerned with appearances who just suddenly dropped them? What was the thing that pushed him to his limits?

These kinds of questions are actually a lot of why Lainey and I - or Sasha and I - are friends. This kind of thing is fascinating to me. To wonder at what point the people in your life became trained into being what they are.

Let's talk Sally. Her therapy sessions with her Doctor seem only as important as her therapy sessions with Glenn (my viewing companion: "creepy Glenn! NOOO!”). That she has someone to talk to in a calm, chaste way (not that she hadn't thought about what people would think - you heard her tell Betty that "we don't do anything"). But what happens at the end? When she's caught with Glenn, he runs away rather than save her. Daddy continues to be nowhere in sight, and even erstwhile Pseudo Daddy Henry, who can sometimes be counted on when Mommy has gone way, way overboard, doesn't blink when Sally runs away from the table. Nobody can help her. So when she shows up in your junior high classroom in two years time and you wonder what made her this way, now you know.

Likewise there's Pete. Once such a mercenary dick, he has unexpectedly grown all the way up to being a really valuable junior Partner ( although if Lane is a jr Partner too, why doesn't Pete get his name on the door?), also a devoted husband to Trudy and daddy to Tammy? Is that the name we heard? Even though he's being asked to stretch way beyond his means, and even though the trouble SCDP is in has nothing, absolutely nothing to do with Pete's errors (nice job on that, writers) he is bound to come up with the money and is still trying hard to do so, to keep the company he believes in from going under, to pull his own weight (though we will never know if he might not have asked Trudy's Dad if she hadn't forbid it).

And then Don bails him out. Without blinking. Now, if I were Pete, my relief and joy would quickly be followed by resentment that Don had enough cash to do just that without blinking, but nonetheless we can see the gulf between them grow ever smaller, see Pete have fewer and fewer reasons to be a snivelling whiner and more and more reasons (with Cooper gone Roger is essentially the doddering old guy of the company, or will be soon) to be a man standing by Don's side.

I'll get to Don in just a second but I need to spare a second for Peggy, because it's from her that the idea for this column came. Imagine meeting a woman who is utterly fearless yet business like at work, who doesn't doubt her killer instincts and who has seen it all before and lived to tell the tale because she learned it at Don's knee - this is the most fascinating person in the place. Though neither can articulate it, Faye knows this - that's why she and Peggy will never go for drinks, because they can't just trade thoughts on tips at a work. Peggy is constantly learning to play a newer and newer game, and the fact that she is now completely indispensable as she provokes Don to the ideas that only she knows he can still achieve - that's a story far beyond any Faye will have to tell.

As for Don, I spent this week thinking about how weak he actually is. He knows nothing good can come of following Midge to the village, but he does, because his dick is a delicious thing to follow. And when he gets there, his sour face at what he's been duped into really shouldn't surprise him all that much. Later, when the Tobacco meeting falls apart, he doesn't try to hold it together (calm and professionalism are not always traits required of creatives but I bet like hell they are of partners). And he lambastes Peggy, though that’s not much of a surprise either, when she parrots his words back to him and tells him to " change the conversation". (Kudos as always to the incredible writers, but notably here. I've noticed that using your boss's words back to he or she has exactly his reaction. They resent what you say, and then recognize that you're right - though occasionally it goes in the opposite order). Don actually doing something is a welcome change but having to be prodded to do it by Peggy is a big sign of things to come. Less welcome is the return of Don swimming and writing again. I don't want to spend my nights seeing someone blog.

Delighted at the work of Jessica Pare tonight. She was excellent at putting Megan's money where her mouth is/was, swore up and down that she wouldn’t need or require anything from Don. But etching her stay, determined to keep brave-faced while he continued not to acknowledge her at all was a nice touch. I feel about nest week the way you do when you’re watching a show and realize it’s going to be a "to be continued" - I don't for a minute think they can tie everything back up I]in an hour. Which is fine. But some real things are gonna have to change to get me worrying about these people all the way to next July. You know? 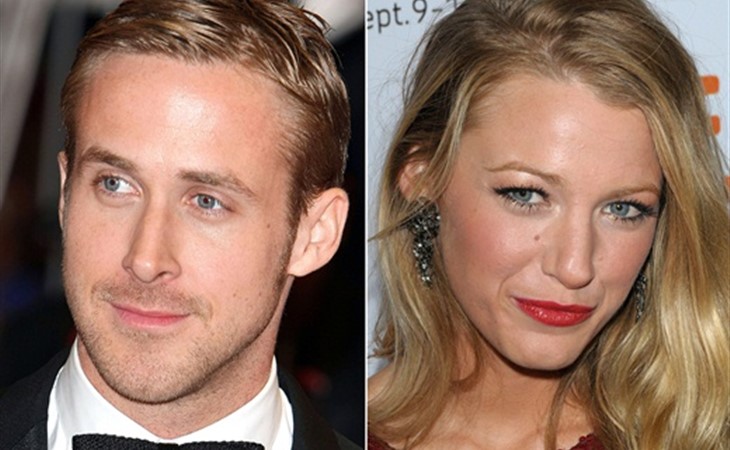